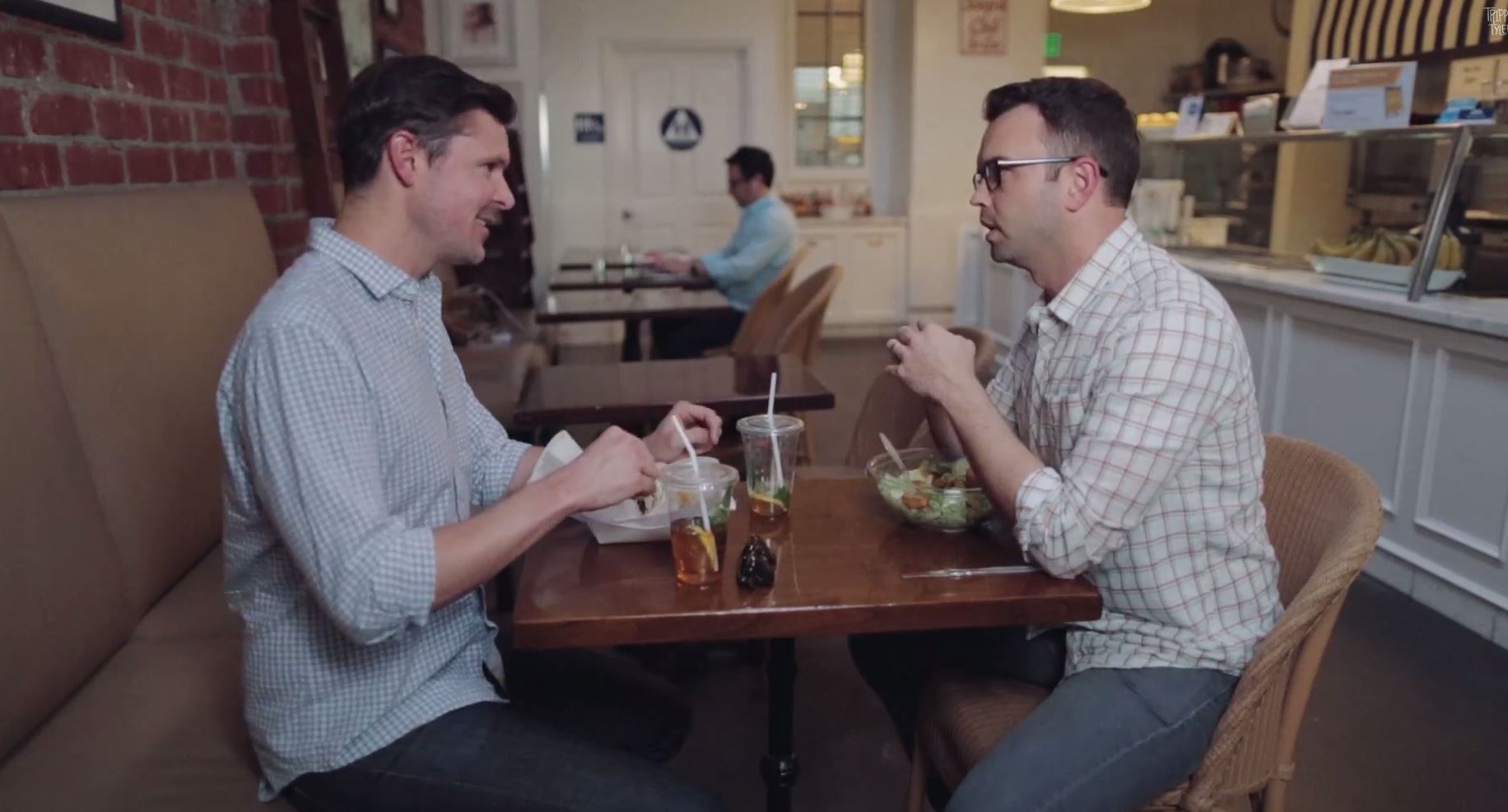 The series is sponsored by HD video conferencing system Lifesize (a division of Logitech), which is a bit ironic given that they poked fun at the platform in their recent viral hit “A Conference Call in Real Life.” This begs the question, will their next series of videos be sponsored by Twitter?

Tripp and Tyler will release 3 additional episodes of the series over the course of the next month, and they will take comedic aim at giving Instagram, cellphone communication and technology advice for old people.

The team of Tripp Crosby and Tyler Stanton started creating original material for YouTube in 2006, and have since amassed over 30 million views and more than 132,000 subscribers.