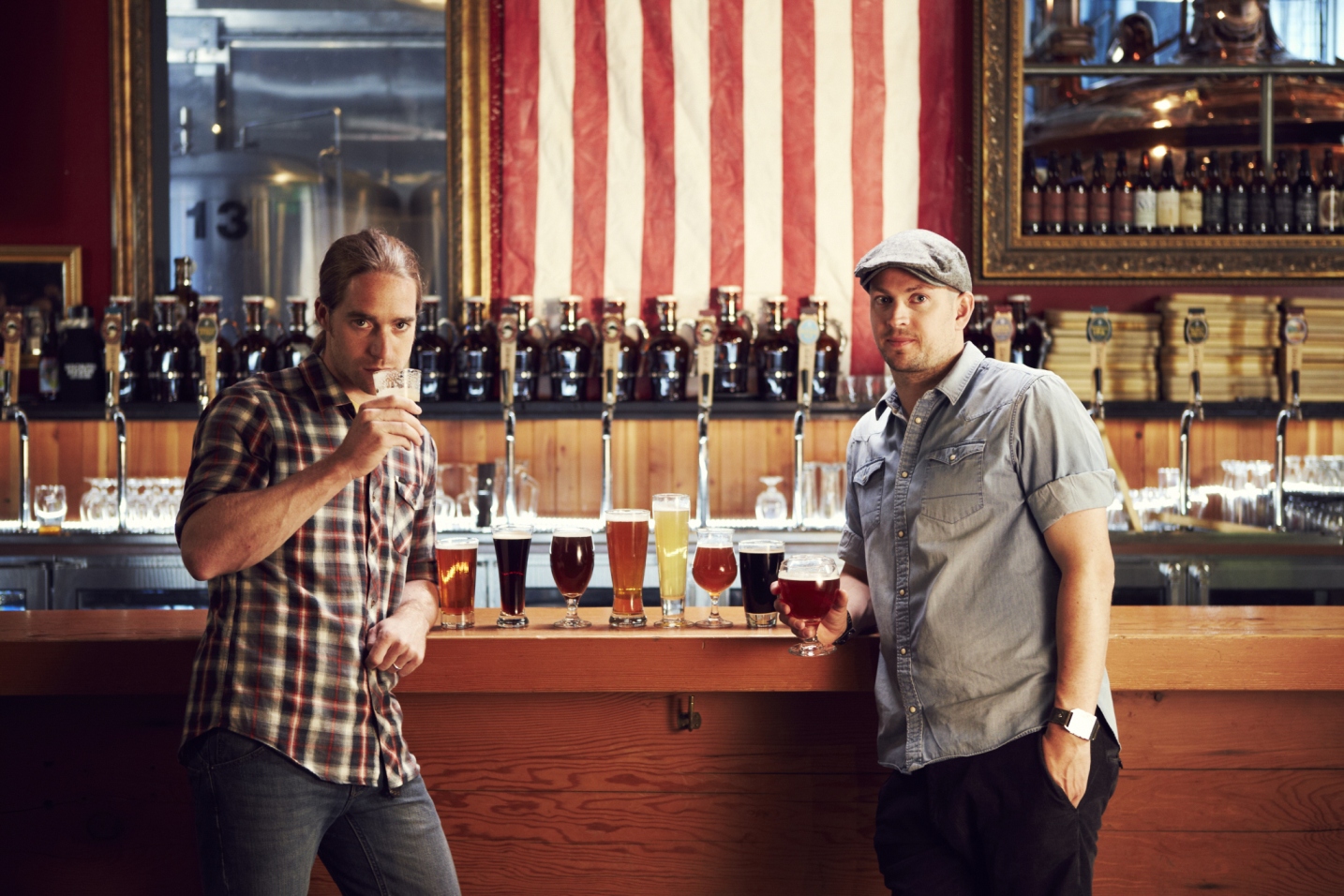 The network is also making the S2 premiere of Brew Dogs available online ahead of its TV premiere, all part of a larger NBCUniversal long-term digital strategy.

Esquire Network will make the season 2 premiere of its original series Brew Dogs (pictured) available online before it airs on television.

The first episode of the travel show, which is about craft-beer aficionados, will be available on the web across MVPD partner sites/apps, as well as esquiretv.com and on YouTube one week prior to its June 25 broadcast debut.

Esquire Network made the announcement Friday as part of its launch of the Esquire TV Now app and online hub Esquiretv.com/NOW, which will live-stream content for viewers who are cable subscribers. Targeting upscale, metropolitan viewers and marketers who want to extend their campaigns across multiple platforms, Esquire’s digital effort is part of NBCUniversal’s long-term digital strategy and TV Everywhere initiative.

“We know that Esquire Network’s audience are early adopters who consume entertainment content as one element of their active lifestyle,” said Esquire Network president Adam Stotsky, in a statement.

This is not the first time Esquire Network, which launched last September, has experimented with seeding its original programming online. Earlier this year, the network launched a first-ever initiative with Facebook, in which original series Lucky Bastards was premiered in  20-minute segments in Facebook’s native video player. As well, the season 2 premiere of original series Knife Fight was available via an exclusive 24-hour window on Google+ prior to its premiere on esquiretv.com.