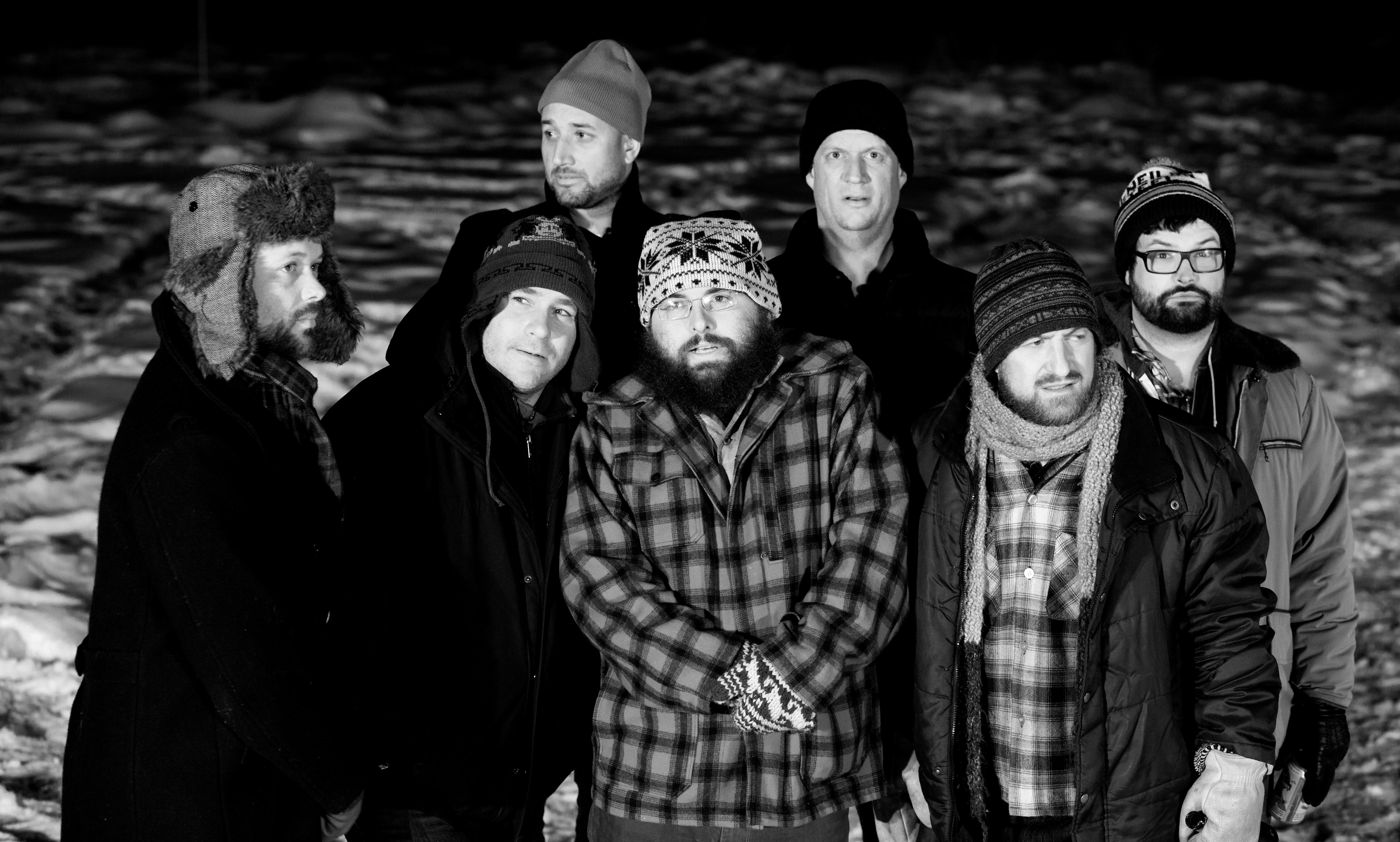 More reasons to laugh with CDS, My Damn Channel

Chicago Comedy Film Festival signs with Collective Digital Studio while The Turkeys, a sketch comedy team from Minneapolis, enter into a video distribution deal with My Damn Channel.

One of the takeaways from a recent Billboard cover story about legendary recording artist manager Irving Azoff taking on Chelsea Handler as a client is that the comedy business has huge rock-star potential — especially for stand-ups who know how to take advantage of multi-platform opportunities.

And while Handler mulls her future after E!, which may or may not involve Netflix, other comedians are turnings to MCNs like My Damn Channel and Collective Digital Studio (CDS) to help raise their profiles.

The deal is also a way for them to promote their show kicking off this week in and around Minneapolis, where they’re based. Members Gabe Noah, Matt Olson, Isaac Witty, Chris Maddock, Kjell Bjorgen, Nate Abshire, Gus Lynch and Chris Knutson have collectively been featured on The Late Show with David Letterman, Conan, Last Comic Standing, Premium Blend, and Festival de Cannes.

The Chicago Comedy Film Festival (CCFF), going into its fourth year, is also helping creators and comedians expand their presence in the digital space with new video-on-demand options for filmmakers, including a web series category in their programming.

On Wednesday, it was announced that CCFF has also signed with CDS to bring premium digital content to wider audiences. The MCN works with well-known humorists like Hannah Hart and the Epic Meal Time team and has become a launching pad for content creators looking to build audiences, attract sponsors and distribute their ideas.

“As a next generation media company, we pride ourselves in helping creators and channels grow their brands and audience on YouTube and beyond. We have a strong history in comedy and are thrilled to help up-and-coming comedians increase their digital footprint,” said Dan Weinstein, president of Collective Digital Studio, in a statement.