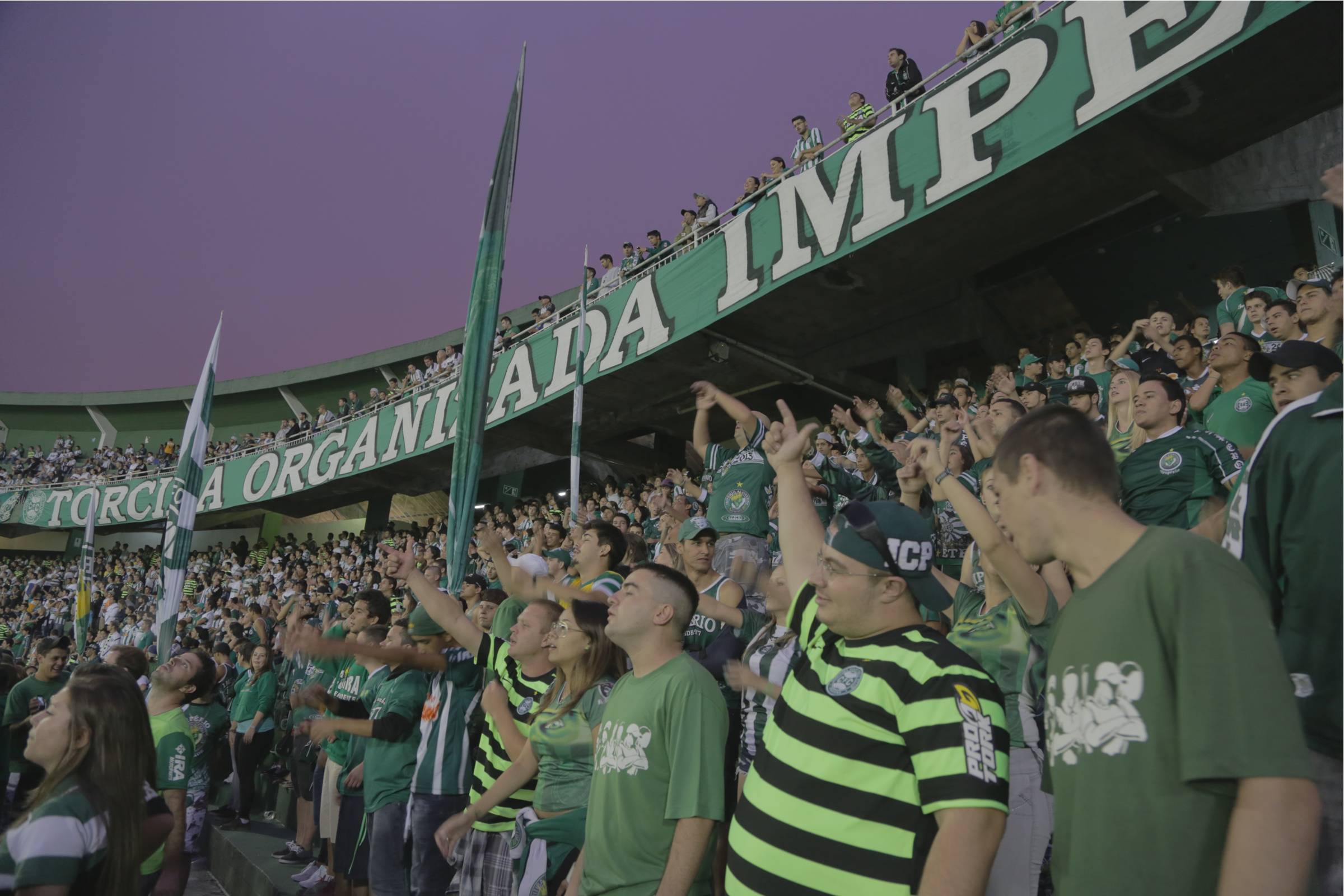 London-based Bigballs Films' indie soccer channel will be launching the new shows in advance of the FIFA World Cup, including one that's sponsored by Hyundai.

London-based Bigballs Films announced on Tuesday a lineup of 4 new original series that will be airing on its independent soccer channel Copa90 in advance of FIFA World Cup 2014, which kicks off in Brazil on June 12.

The shows will be available on the Copa90 YouTube channel, Xbox and national print media sites. They join a another new Copa90 World Cup show, Maya’s Fifa World Cup Cities, hosted by Maya Jama, which launched in late-March.

Copa90 doesn’t have the rights to carry the games themselves, so it focuses on the lifestyle surrounding the game.

“Football means something different to almost everyone on the planet,” Bigballs creative director Richard Welsh told StreamDaily last month. “The giant green space that we’re starting to occupy now is the nuances of football, the things that traditional sports rights holders, like ESPN or Sky Sports in England, haven’t really paid a huge amount of attention to.”

The 4 new shows are:

In January, Bigballs launched a new channel, Line9, which features stars of action sports (generally referred to as “extreme sports” in the U.S.) such as BMX racer Harry Main, surfer Fergal Smith, skateboarder Madars Apse and snowboarder Ståle Sandbech. It currently has 146,000 subscribers.

Bigballs also has the YouTube channel The Snap, in partnership with Virgin Media, and it plans to launch two more channels later this year, as well as websites, apps and game console platforms for Copa90 and Line9, which at present only exist on YouTube.