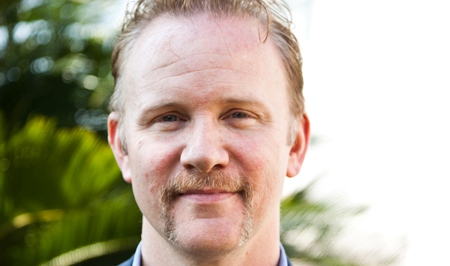 Collaborating with filmmakers behind Twilight and A Beautiful Mind, Cinelan and Vulcan Productions will develop 20 shorts to be distributed online, as well as via VOD, broadcast and mobile.

Filmmaker Morgan Spurlock and his production-distribution outfit Cinelan are partnering with Seattle-based Vulcan Productions to produce and distribute a series of 20 U.S.-economy-themed shorts from a roster of directors.

Participating filmmakers include Catherine Hardwicke (Twilight), Akiva Goldsman (A Beautiful Mind), Mary Harron (American Psycho) and Jessica Yu (Last Call at the Oasis), as well as Spurlock himself (Super Size Me), who is also exec producing the series.

The films, which are meant to raise awareness about the economy, will be produced over the next 4 months and receive premieres online, as well as via VOD, broadcast and mobile platforms in the fall. A related educational curriculum will be introduced to U.S. schools and universities in tandem with the release.

Economic advisors on the projects include An Empire of Wealth author John Steele Gordon and Dean Baker, co-founder of the Center for Economic and Policy Research. The full team of filmmakers, film festival and event partners, and educational partners and distribution outlets will be revealed over the summer.