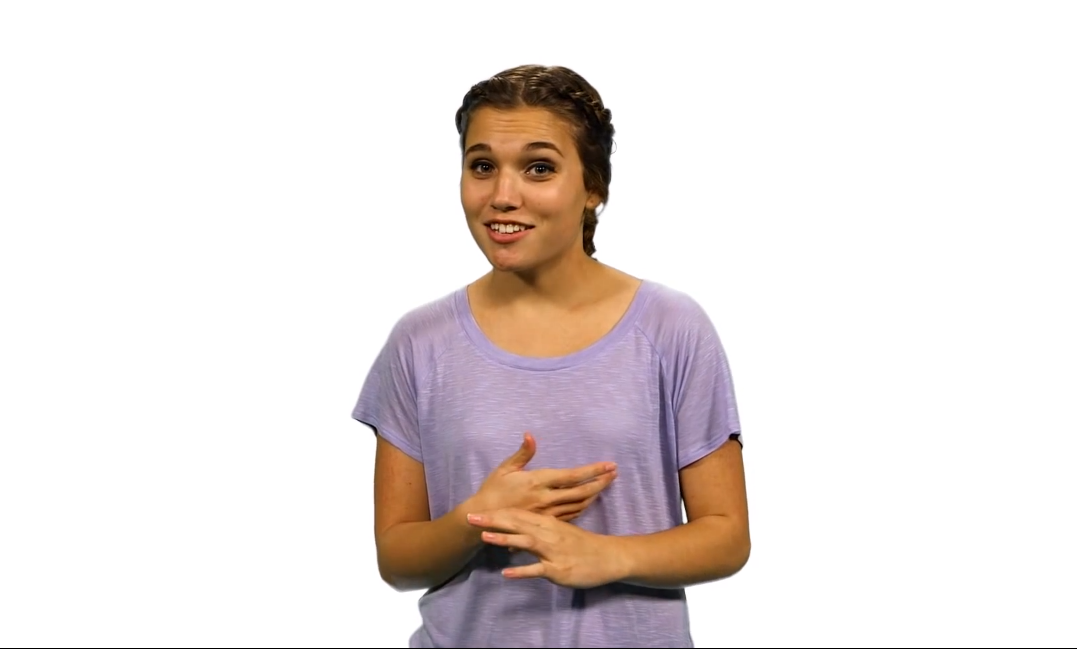 Moving content to traditional platforms is still the best way to make money off of their digital content, producers say.

As the online video universe has exploded in recent years, it has become clear that it’s not a sound destination for a get-rich-quick scheme. Whether the outlet is a YouTube channel (where the typical ad revenue split is about 45%/55%, favoring the content creator) or a standalone web page, the key to making it a viable business is by constantly churning out new videos.

“It was always our hope that a janitor somewhere would see it on YouTube and show it to his hairdresser, who knew somebody who was a secretary at Sony.”

But the pace is exhaustively challenging to sustain, as viral video figures from Olga Kay to Freddie Wong have pointed out, and even if your page hits the million subscriber mark, you’re unlikely to be buying a mansion in Beverly Hills anytime soon, unless you pull off the unlikely feat of selling your multichannel network to Disney for $500 million, a la Maker Studios.

In the face of these challenging realities, many video producers are using the digital space to incubate audiences for shows and personalities, then cash in on their popularity on old school platforms.

“For a little bit of money, you can build an audience in the multi-millions that you can then bring with you to more traditional media,” said Randy Adams, a co-founder of Funny or Die who currently serves as CEO and co-founder of urban comedy site WhattheFunny.com. 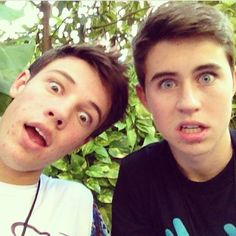 That concept has become central to the business plans of companies like AwesomenessTV, which has spun off its web brand into a Nickelodeon TV show, titled AwesomenessTV, and signed Vine stars Cameron Dallas and Nash Grier (pictured left), who combined have 12 million Vine followers and 4.75 million YouTube subscribers, to a movie deal last month.

But a digital show doesn’t necessarily need a huge audience to cash in. Earlier this month, The Weinstein Company cut a deal with the makers of The Haunting of Sunshine Girl – a YouTube series that had slightly more than 100,000 subscribers at the time – to turn it into a series of young adult novels and movies.

Ironically, while most of the young viral video superstars seem to be initially motivated by a hunger for attention and self-expression, the creative team behind Sunshine Girl was consciously chasing traditional media success from the get-go.

“The project started because director Nick Hagen came to us with this idea of taking a story, putting it on YouTube with the intention of getting Hollywood’s attention and saying, ‘Look at what we can do,'” said Mercedes Rose, who created the show with Hagen and co-stars in it with her daughter, Paige McKenzie (pictured). “It was always our hope that a janitor somewhere would see it on YouTube and show it to his hairdresser, who knew somebody who was a secretary at Sony.”

Rockstream Studios built a feature-length comedy around YouTube stars Grace Helbig and Hannah Hart, Camp Takota, but the company kept it in the digital realm, releasing it in February on a variety of online platforms, including iTunes.

“There was no studio involved, there was no major P&A,” said Larry Shapiro, head of talent for Fullscreen, which signed Helbig to a deal last month. “There were different packages. [They] sold the movie for $9.99 and a documentary about the movie for $4.99. One package had the movie, a documentary, a T-shirt, a friendship bracelet and a pair of boxer shorts for $49.99. Another included a personalized video for $300. It was limited to 100, and it sold out.”

All those sales combined may amount to a respectable chunk of change for the web world, but they would pale in comparison to the $3.1 billion Seinfeld reruns have made in syndication and the hundreds of millions creators Jerry Seinfeld and Larry David reportedly earn annually from the show. For his part, Seinfeld says he has no intention of taking Crackle series Comedians in Cars Getting Coffee, which launches its fourth season on June 19, to traditional TV outlets.

“I really feel like I’m in the middle of this developing [technological] mushroom cloud of screen entertainment which nobody is quite sure how it will evolve,” Seinfeld told the New York Post last December. “It doesn’t seem like it will be too long before all screens will be equal — in which case I’ve got my own little place in it.”

“Eighty percent of our revenues came from YouTube 2 years ago, and now we’ve flipped it.”

But for upstarts who haven’t made their first hundred million, the ability to leap from digital to linear TV is no small matter.

When BlackTree TV cut a deal to bring its digital brand to cable with the entertainment news show Blacktree on TV last month, the buyer was the small Soul of the South TV Network. The channel is available in only 14 U.S. markets, yet it still had a major effect on BlackTree’s bottom line.

“Eighty percent of our revenues came from YouTube 2 years ago, and now we’ve flipped it,” says BlackTree TV founder Jamaal Finkley. “We still appreciate what the YouTube ad sales revenue does for us, but traditional [TV] dollars are a better backbone for building a media business.”

In the long term, the ability of online platforms to attract portable audiences might not be nearly as important as the way it’s changing their tastes.

“It’s just like when MTV came onto the scene,” Shapiro observed. “I’m a Gen X-er, so it was like our social network of the time, with this new format, this 3-4 minute music video. Now, I’m watching films and TV shows that were created by those music video creators of the day,” such as Michael Bay (Transformers) and David Fincher (The Social Network). “They shaped the entertainment patterns for years to come, and that’s exactly what’s happening now with YouTube creators.”