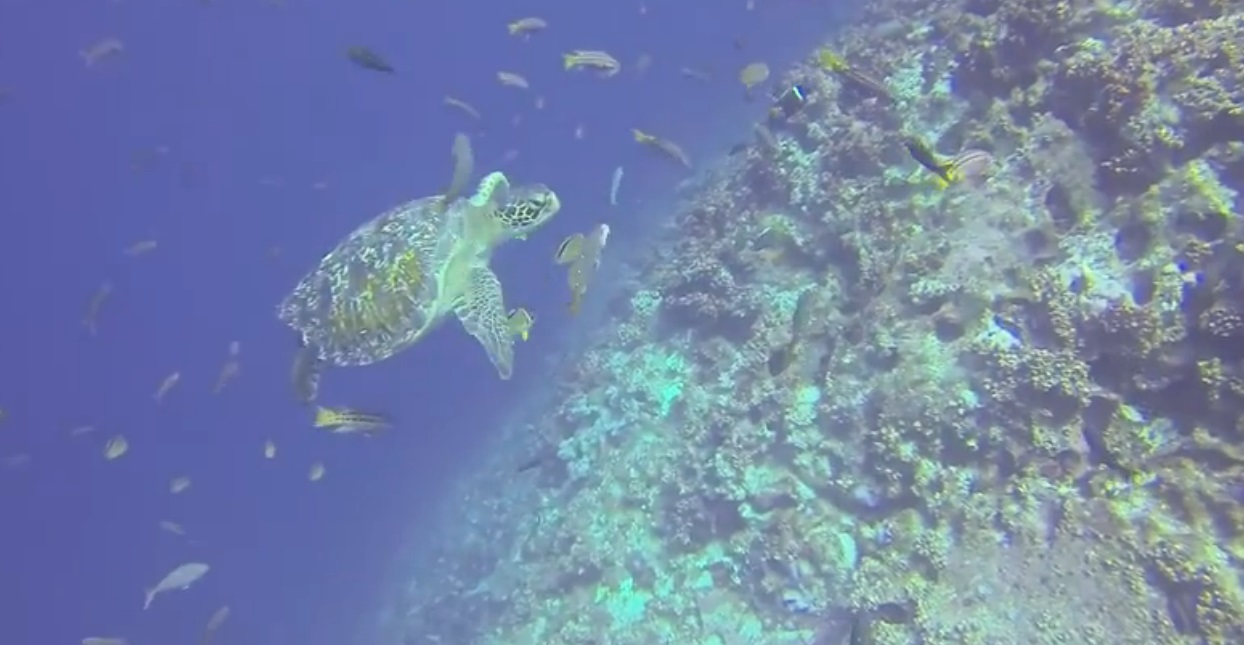 The brand is promoting its millennials-targeting campaign video, produced by the travel company's video production exec, in order to sponsor a turtle for every 250,000 views it gets.

Contiki is pledging to sponsor a turtle for every 250,000 views its new campaign video gets on YouTube. “Sea turtles travel the Earth for miles and miles, much like Contiki travellers, so we want to protect this endangered species that has many connections to our entire ecosystem,” says Lauren McPhillips (pictured), PR & partnerships manager, Contiki Global.

The campaign video is produced by the travel company’s video production exec, Ben Gattegno, and overseen by McPhillips and Toni Ambler, head of marketing for Contiki Global, headquartered in London.

The short film uses footage from a recent Earth Month adventure to Costa Rica arranged for a group of 12 youths — photographers, journalists and influencers — in partnership with The Sea Turtle Conservancy in Tortuguero, Costa Rica.

“Everyone was chosen to be part of this trip based on their different storytelling abilities,” McPhillips tells StreamDaily via email. “Whilst on the trip, they all shared the story with their social networks and have continued to write about and share the story with their networks. We chose people from all different parts of the world with different storytelling skills to cover all aspects.”

The film will be promoted through the partnership with the Conservancy and all of the storytellers, as well as internal PR and seeding efforts. The global travel brand is known for its social media campaigns to reach its target millennial audience. It recently executed the second round of its #NoRegrets adventure challenge featuring YouTube talent, a campaign that last year was responsible for 35% of the company’s annual sales.

Sponsorship money goes to Tour de Turtles, an annual event in which researchers attach a tracking device to a turtle’s shell to record its migration and nesting habits.