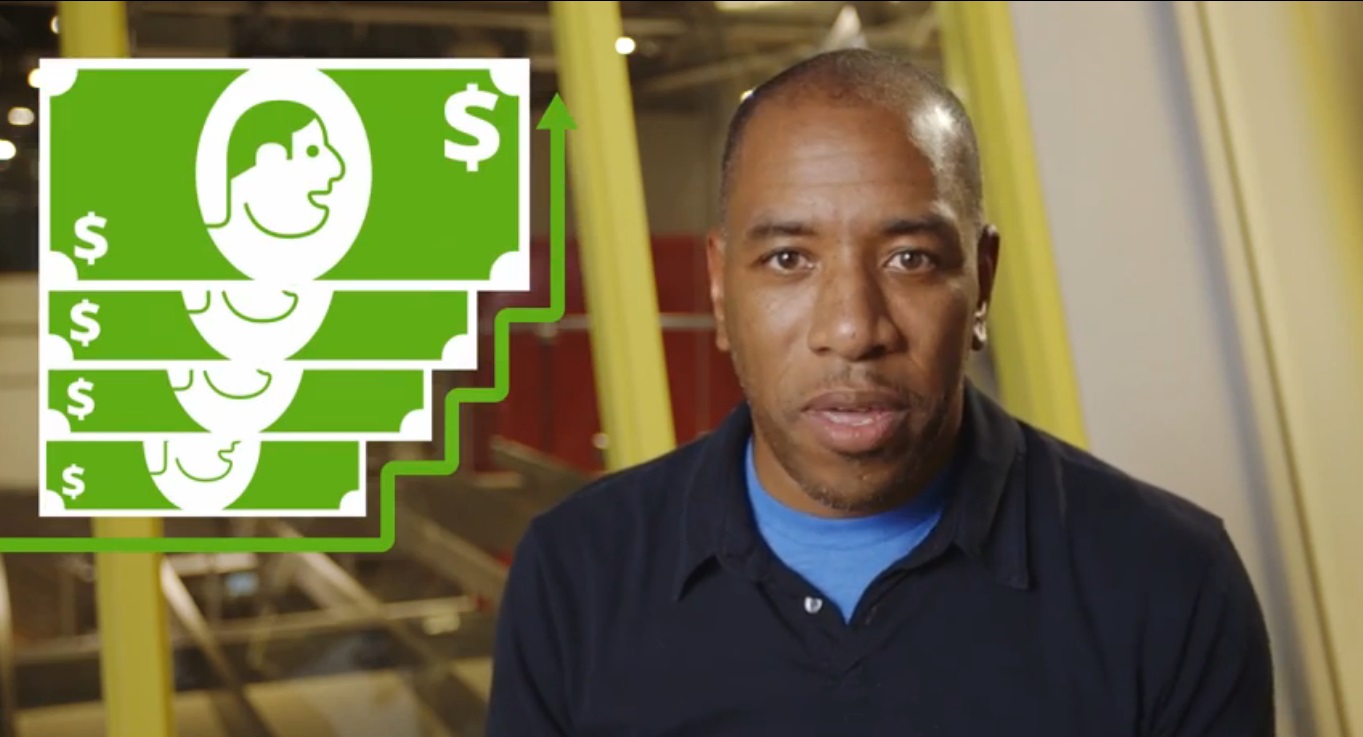 A mobile app for creators and a built-in crowdfunding platform are launching soon.

YouTube is launching several new tools with the aim to make it easier for creators to manage and monetize their channels. According to a blog post and video published last week, the Google-owned network wants to address the needs of influencers who are asking for a better way to build their video business.

“One of the things we want to do better is really increase monetization, and one of the main ways, as we all know, is through ad revenue, and we want to do that bigger and better than before. But we’re also working on other ways, other business models for (influencers) to build (their) business on YouTube,” says Malik Ducard (pictured in screengrab), director of content partnerships at Google.

One of those alternative ways to raise funding will be through a built-in crowdfunding feature that makes it possible for fans to fund creators directly through YouTube, bypassing platforms like Kickstarter and Indiegogo.

Also launching soon is a creator mobile app. “We saw creators struggling a lot with not being able to do basic YouTube management stuff on their phone,” says Molly Nix, user interface designer at Google.

Two other tools were mentioned (though no release date is given for any of the offerings): the ability to use international viewers to create captions and subtitles for videos in more than 60 languages, and royalty-free sound effects in the creators’ audio library.

YouTube is soliciting creator input on the new features before they launch.