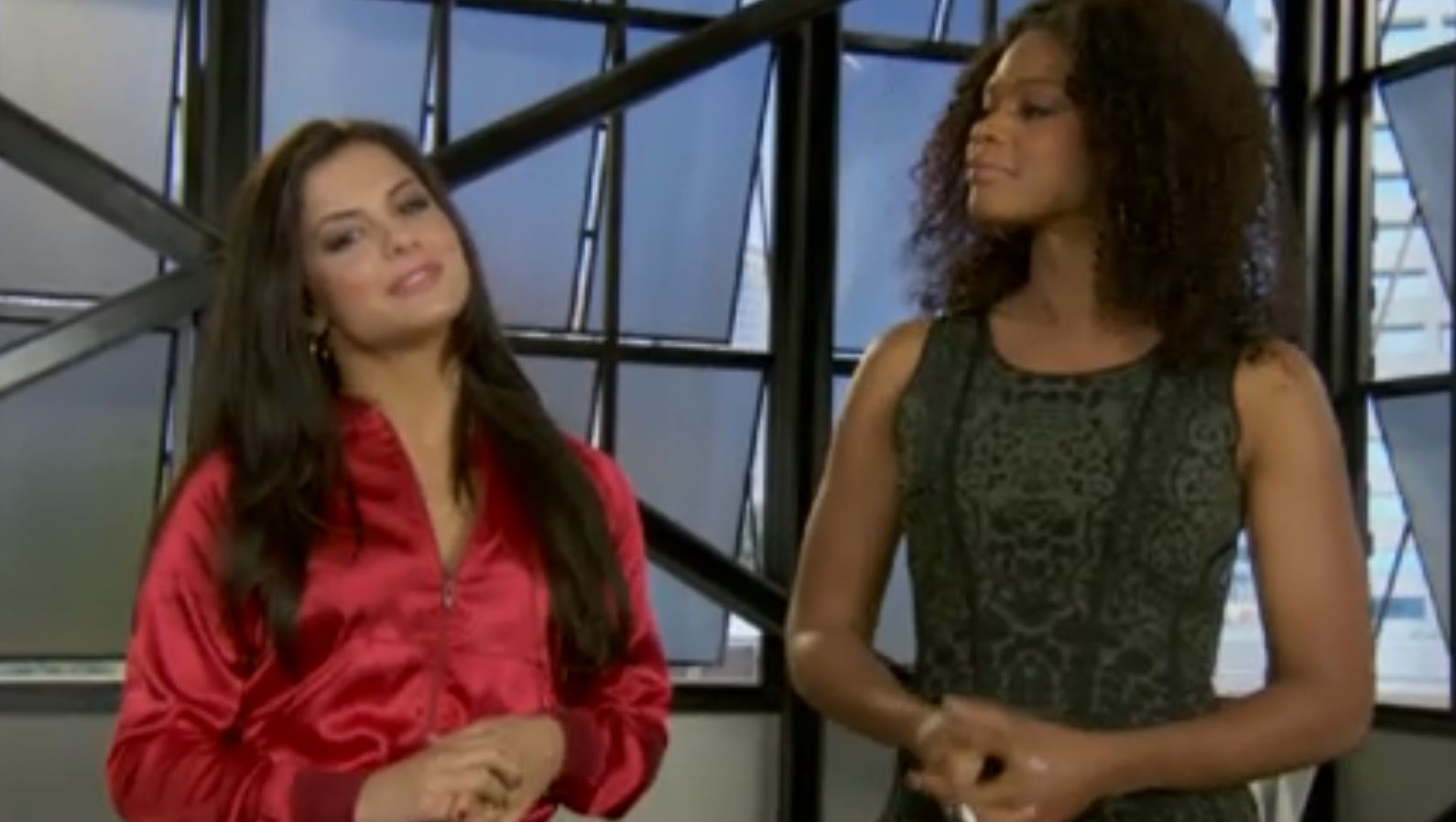 The Hit The Floor spinoff is just the start of a summer season that will be heavy on digital originals, explain connected content execs Dan Sacher and Jon Mallow.

VH1 has launched a companion digital series to its scripted drama Hit The Floor. The 2- to 5-minute spin-off, called Inside The Arena, is produced and written in conjunction with the team that’s behind the TV drama, which centers around a pro-basketball dance squad.

“We’re doing a lot of things that are what we call ‘building a show from the meme up.’ Something that starts as a social idea and turning it into a linear concept.”

“The creative concept is that the team has a webcast, which is actually something that real teams like this do,” said Jon Mallow, VP of connected content for VH1, in a recent interview with StreamDaily. “And the idea is that some of the dancers are hosting a weekly chat with other characters of the show, talking about an upcoming game, an upcoming performance or a scandal,” he explained.

The digital series, which is launching Monday in conjunction with season 2 of Hit The Floor (created by James LaRosa, starring Dean Cain, and Kimberly Elise) is “decidedly not tacked on” to the TV show, said Mallow, who recently moved to Los Angeles to work with VH1’s West Coast team on original digital programming. Rather, it’s developed as a separate idea, with the writers and producers pitching in to see the web extension launch as a complement to the show, he explains.

Inside The Arena (pictured in screengrab) kicks off a summer season for VH1 that will see several major digital debuts from the Viacom-owned network. Targeting a “sweet spot” demo that’s female-skewing and in the mid-to-late-20s, VH1 is creating content that’s inherently social in order to match its audience’s habits, explained Dan Sacher, SVP of connected content group at VH1.

“We’re doing a lot of things that are what we call ‘building a show from the meme up.’ Something that starts as a social idea and turning it into a linear concept,” Sacher said.

For example, one pilot its been in discussions about is How Did You YouTube That?, where it would ask influencers about a breakout video that received millions of views, and talk to them about what it’s like to watch something they created “blow up” and go viral. 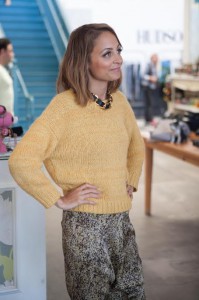 That’s one of the reasons Nicole Richie’s AOL show #CandidlyNicole, which VH1 has picked up as a longer-form, narrative television series, is such a perfect fit for the network. Richie’s reinvention through social media, her sense of humor and relatability make her fascinating to watch — and she aligns perfectly with the  network’s target demo, Sacher said.

“It was a little bit complicated because there’s a number of players involved. There’s AOL, there’s Telepictures, there’s World of Wonder, and there’s Warner Brothers (which owns Telepictures.) So there were a lot of pieces there,” he said about the process of getting rights to #CandidlyNicole, which will also continue to stream on AOL as a short-form series for a second season.

Others wanted the show, but it helped that Richie was brought to VH1 by Susan Levison, EVP of original programming and production, who used to work on The Simple Life.

“We knew that that had to be a VH1 show,” Sacher said. 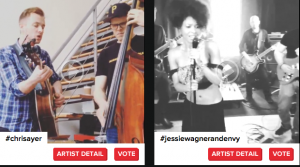 As the network’s multi-platform strategy continues to evolve, so does its programming, with experiential aspects woven into nearly all projects. Take for instance VH1’s summer tentpole series Make a Band Famous (pictured) — a competition that will culminate into a 24-hour live streamed event in Brooklyn on June 8. The winner gets a record deal from Universal Republic, and becomes a “You Oughtta Know” artist for VH1.

“There are lot of elements here — the social elements, there’s mobile, there’s the live stream and a TV audience. At the end of it, we have a band that become a VH1 priority for the next year. You’re going to see them everywhere at that point,” said Sacher, of the project.

“This event is playing out as primarily digital expression, but the end result is that we end up with a band that will probably end up playing at a You Oughtta Know concert, they’ll do Stop/Watch, they’ll be on our morning show. They’ll  become part of the VH1 family at the end of it. And that transcends a digital deal.”

Hit The Floor, How Did You YouTube That?, Inside The Arena, Nicole Richie, Vh1