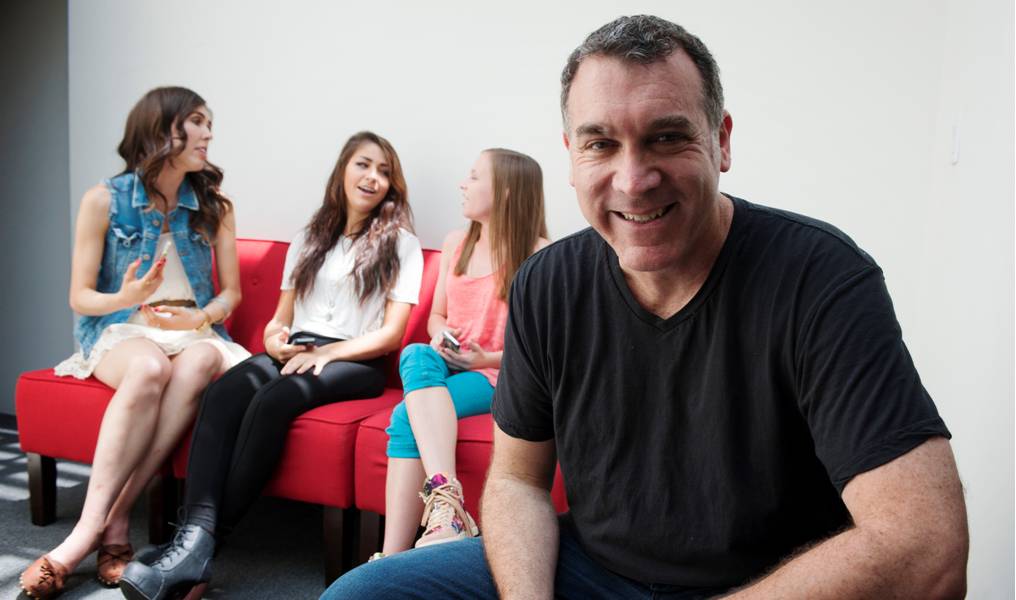 Fullscreen's head of talent talks about Grace Helbig's decision to partner with the multichannel network and the challenges of pairing old-school brands with viral sensations. 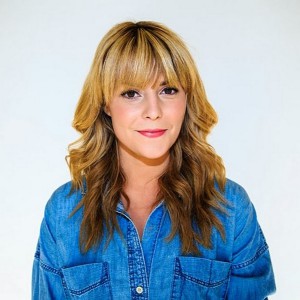 It’s easy to understand the decision by Grace Helbig’s (pictured) to partner with multichannel network Fullscreen late last month when one looks at the latest comScore statistics, which rank Fullscreen as the #2 most popular YouTube partner site.

But Fullscreen’s head of talent Larry Shapiro says the reason the MCN appeals to popular vloggers like Helbig goes beyond numbers.

“There are a lot of our competitors who are focused on their particular brand,” Shapiro says. “We focus on our creators.”

If that sounds like an agent’s stock pitch to a prospective client, it’s probably because Shapiro did a 7-year stint at CAA, where he created and co-headed the games division. It’s also because Fullscreen acts as a talent rep.

“Today’s creative really needs representation who understands digital platforms and social media strategies, and can also help them navigate the landscape of Hollywood,” Shapiro says. “I have three different tiers of servicing in our department. There’s tier 1, talent management, which is traditional talent management like you would get at Brillstein/Grey or 3 Arts. Then there’s tier 2 management, which is like A&R, and those are the guys who are trolling YouTube trying to find that next diamond in the rough. They’re the ones who are helping their channels grow subscribers and reach. And then there’s tier 3, which is talent operations, which is really focused on creating initiatives across the whole network.”

“They’re used to making a 30-second commercial and sending it down a pipeline that doesn’t fight back, that doesn’t comment and doesn’t share.”

It’s too soon to say how much Fullscreen’s strategies are helping Helbig, who left MyDamnChannel at the start of this year. Over the last 60 days,  she’s added 66,277 subscribers to It’sGrace, bringing her overall total to just under 1.78 million, according to VidStatsX. That puts her at number 352 on the list of YouTube’s most subscribed channels, behind gootmusic and ahead of Arab Idol.

Shapiro is proud of his success connecting Fullscreen’s stable of talent – which also includes The Fine Bros., Shane Dawson, Connor Franta, Devin Graham (aka Devin Supertramp), Jack Vale and Sam Tsui – with Fortune 100 brands like Ford, Coca-Cola and Kellogg’s. He says one of the biggest challenges is getting brands and their advertising agencies to understand the give-and-take with the digital audience.

“They’re used to making a 30-second commercial and sending it down a pipeline that doesn’t fight back, that doesn’t comment and doesn’t share,” Shapiro says. “These creators have real dialogue with their distribution channel. And these fans, these subscribers, feel vested in their success, because they helped build it. They talk back to you, they unsubscribe if they don’t like what you made.”

The realities of YouTube production can also be tough for brands to wrap their heads around, as Shapiro found on a recent shoot of Devin Supertramp’s Ford campaign.

Says Shapiro: “I was literally on the phone with Team Detroit, saying, ‘Listen, you’re going to come on set and it’s not (as if) you’re going to be getting your fruit smoothies or have your video village. You’re going to have to help carry camera cases and run and gun. This is a whole other way.'”

Both Grace Helbig and Larry Shapiro are speaking at the upcoming Stream Market on June 2 and 3 in Santa Monica. Join us!