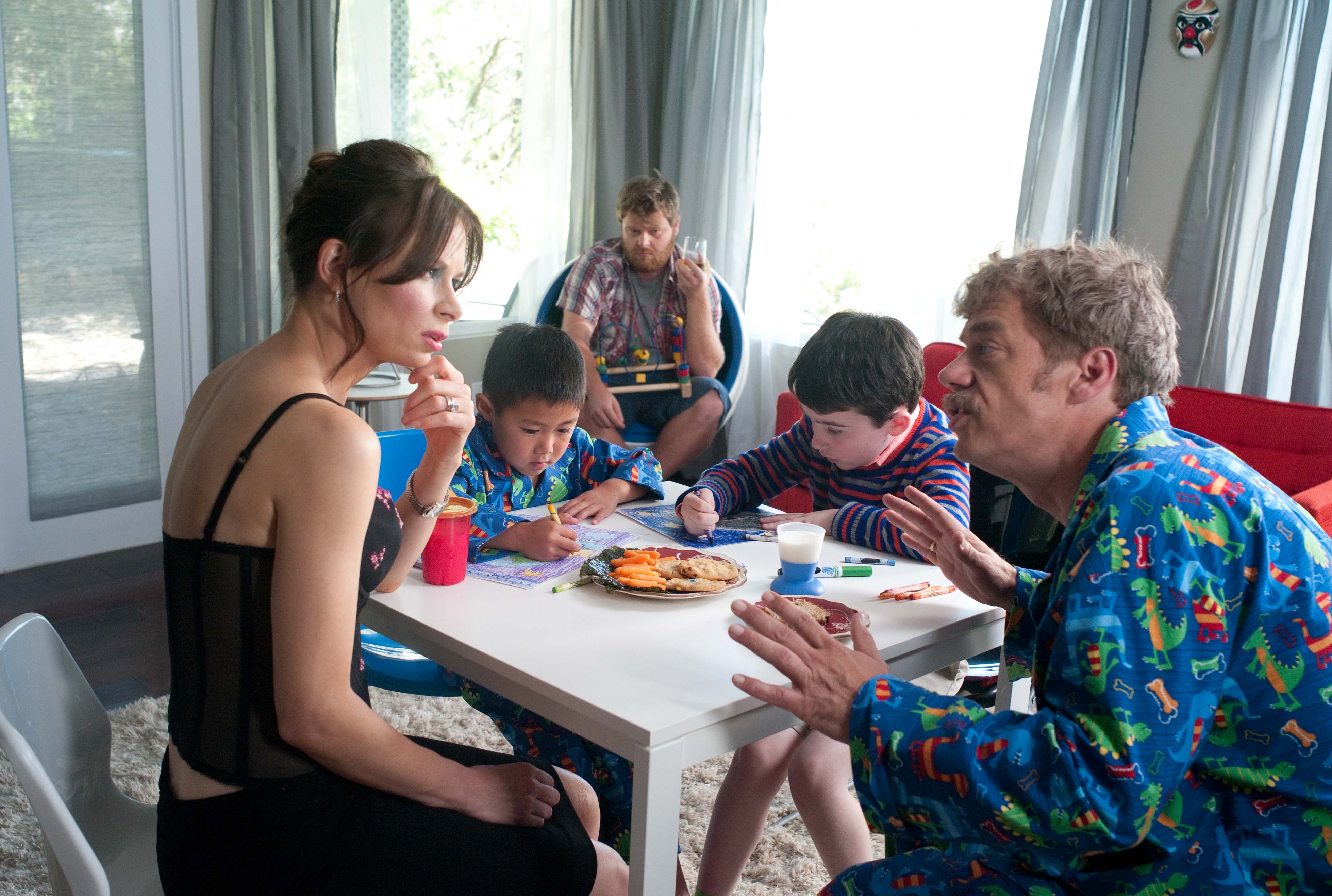 Play Nice, Crawlspace and The Fuzz are part of the exclusive VOD agreement that sees the films released on Hulu Plus.

Multi-platform studio Vuguru has released 3 more films on Hulu Plus as part of an exclusive video-on-demand licensing agreement.

The three indie films are: the comedy Play Nice (pictured), horror flick Crawlspace, and dark comedy The Fuzz, all of which are already streaming on the U.S. SVOD site.

This multi-title push follows the recent U.S. premiere of Vuguru’s action/thriller The Millionaire Tour on Hulu and Hulu Plus in March.

More about the films that are part of Thursday’s announcement: