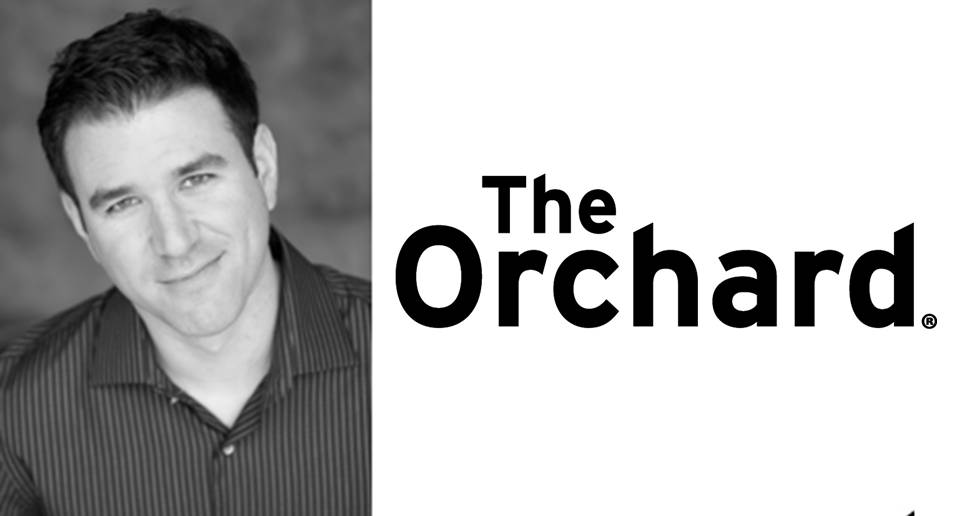 The independent distribution company and MCN has hired Paul Davidson to serve as SVP of film and TV, placing him in charge of development, production, marketing and acquisitions.

Independent distribution company and multichannel network The Orchard announced on Wednesday that it has hired Paul Davidson to head as SVP of film and TV at its Los Angeles office.

Davidson comes to The Orchard following three years at Microsoft’s Xbox Video service, where he oversaw the financial and operational strategy, expanding the business across game consoles, Windows devices and the web. He also supervised Xbox’s global electronic sell-through and VOD business for studios, networks and content aggregators.

Earlier in his career, Davidson worked in production and post-production for New Line Cinema and the Jim Henson Company, and wrote TV and film projects for Disney.

Davidson will be in charge of development, production, marketing and acquisition of films that the company distributes across a variety of platforms, including digital video-on-demand, cable and theatrical outlets, ranging from iTunes and Amazon to Netflix and Comcast.