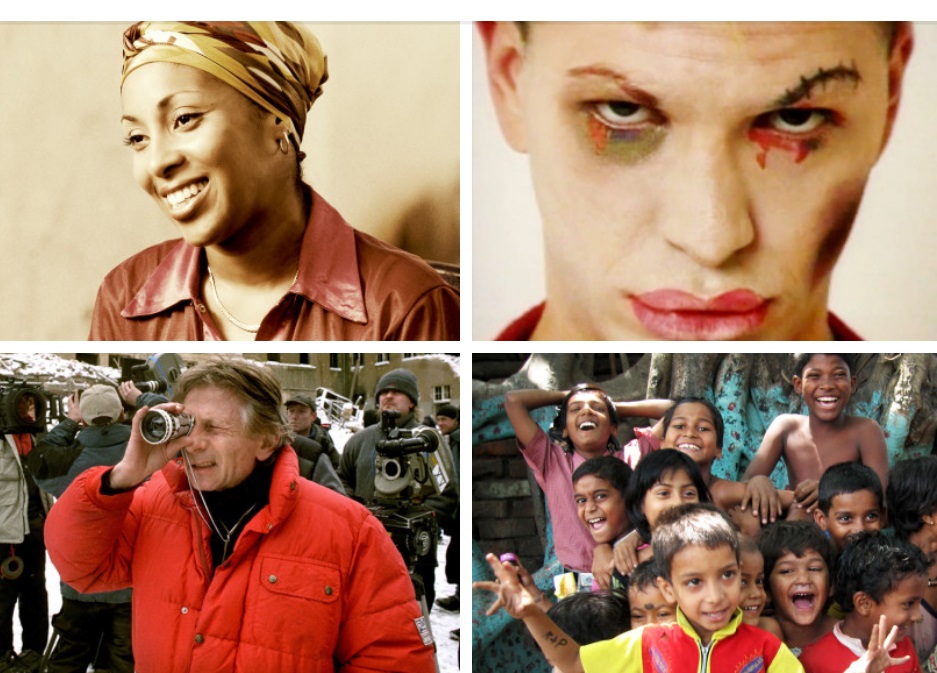 Docurama president Susan Margolin and Cinedigm CEO Chris McGurk discuss the launch of the VOD channel and what type of content will stream on the network.

“There are many channels that air documentary features, but none of them are 100% dedicated to the genre,” says Docurama president Susan Margolin. “I think that many of filmmakers we’re talking to are looking for new ways to derive revenues from their content. We offer a share of ad revenue.” She adds it’s typically a 50-50 revenue split with filmmakers.

Docurama expects to add roughly 600-800 titles each year to the library that includes films from Alex Gibney (director of Taxi to the Dark Side) and Stacy Peralta, (director of Dogtown and Z-Boys). The channel will be available on connected TVs, set-top boxes tablet and gaming consoles (Amazon Fire, Roku, TiVo Roamio, Western Digital TV, Xbox, to name a few) but the content is not available for streaming on the Docurama website.

Docurama will also be producing original content, beginning with a conversation with director Godregy Reggio (Koyaanisqatsi, Visitors) scheduled to debut in June. It plans to add new content every month.

Original programming “will include everything from interviews with our featured filmmakers to topical updates on what has happened with the docs since filming,” says Chris McGurk, chairman and CEO of Cinedigm. “Documentaries frequently cover important issues of the day, and part of Docurama’s mission is to keep our viewers informed about timely topics from environmental issues, social changes and governmental policy to health, wellness and more.”

Documentaries tend to appeal to audience that is older, more educated and more affluent than the young male demo courted by many online video providers and MCNs. The Docurama target demo is “sophisticated and culturally savvy millenials and Gen-Xers,” and will be promoted via social, paid and earned media as well as cooperative arrangements with distribution platforms. In the past, Docurama has worked with brands such as Intel, which was one of the sponsors behind the doc Girl Rising.

“At that time, it was a home entertainment, primarily DVD, brand,” Margolin explains. “About 8 years ago, we launched the digital business, and Docurama became major supplier of documentary feature films to all the major platforms, including iTunes, Xbox, Netflix, Hulu, Vudu and Playstation. We’ve been building library of documentary features for 15 years, and constantly bringing out new films, and we started to release some of our films theatrically about 3 years ago with Hell and Back Again, which went on to earn an Oscar nomination.”

In May 2013, Docurama launched a YouTube channel as part the Google-owned social video service’s SVOD pilot program, charging a $2.99 subscription fee for access to less than 100 doc titles.

“That was sort of a beta test for us,” Margolin says.

The service is currently available only in the U.S., but Cinedigm hopes to expand it to international territories, starting with English-speaking countries, in the near future.