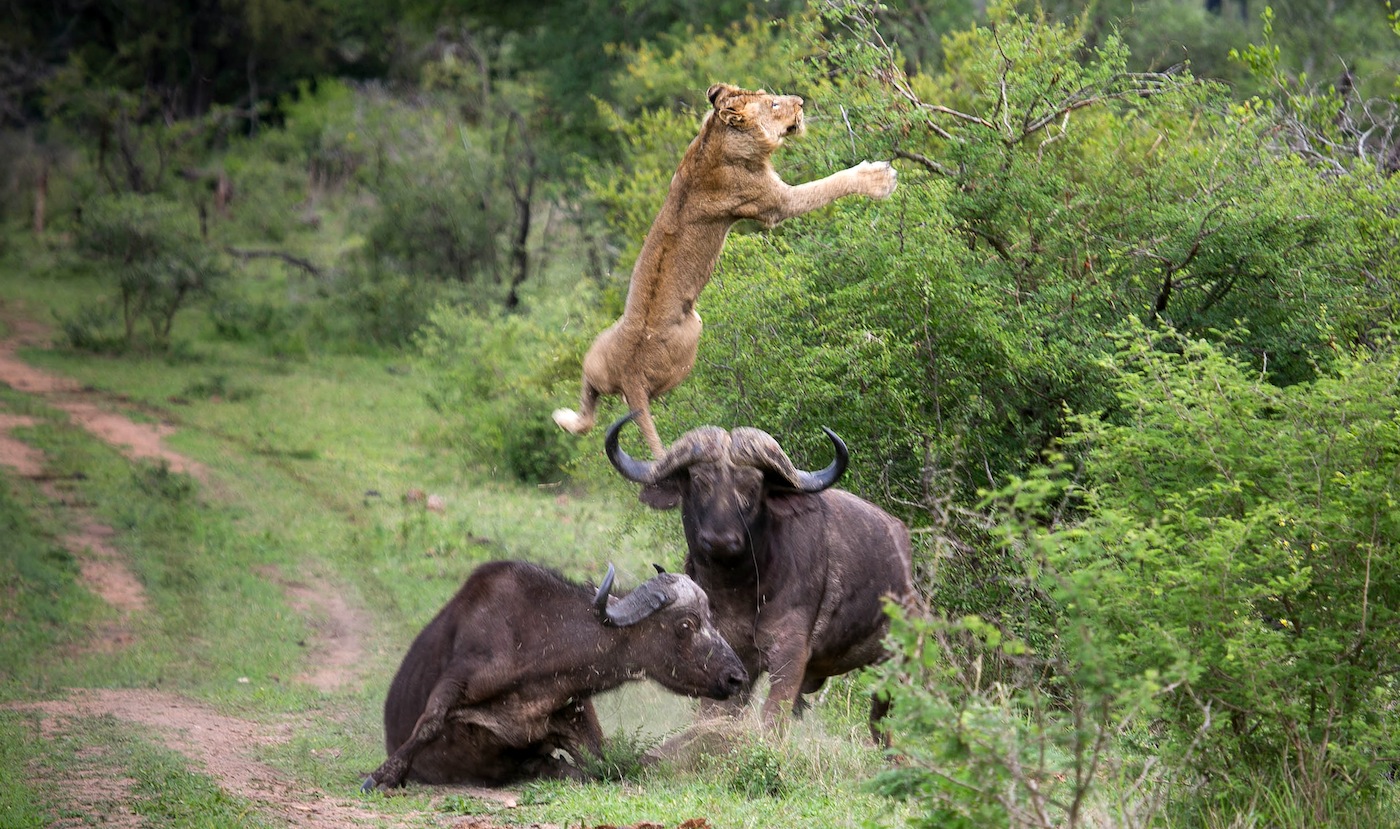 Video streaming site GyaO will be supplied with 30 clips per month as part of the rev-share agreement with U.K.-based Barcroft, which produces and licenses viral videos.

The deal will see U.K.-headquartered Barcroft, which licenses and produces short-form factual entertainment, supply GyaO with 30 videos per month under the revenue sharing agreement. Terms of the deal were not disclosed, but it was facilitated by Barcroft’s Japanese distributor Stand TV during a recent delegation to Japan by trade association Producer’s Alliance for Cinema and Television.

“Asia is a key growth market for us. We’ve had an office in India for over 5 years and have worked hard to produce local content that appeals to the large audience there,” CEO Sam Barcroft tells StreamDaily in an email. “Japan is an excellent market for digital advertising, which makes it extremely important for us. China’s rapidly growing domestic digital economy is a fantastic opportunity also.”

Barcroft TV has seen a growth trajectory in the past year — its YouTube channel has grown from 26,000 subs to 470,000 subs since January 2013, and the company believes it can gain more than 1 billion views globally in the next year. The company’s TV production arm also creates programming for traditional broadcast channels such as Discovery, TLC, Channel 5 and National Geographic.