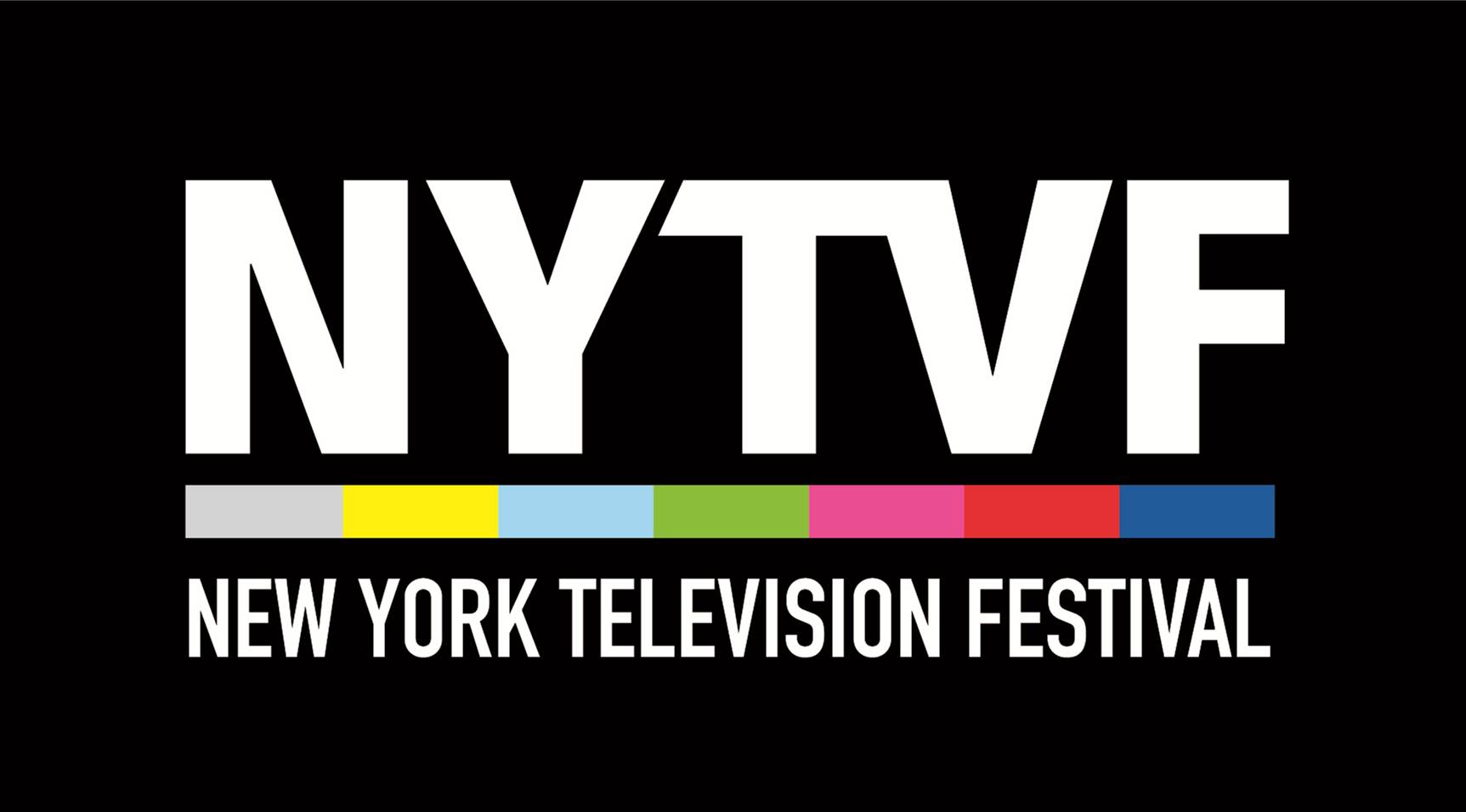 New York Television Festival participants have the opportunity to submit pitches to Scripps Networks Interactive's Travel Channel and its online lifestyle portal Ulive, with one of the artists walking away with a deal for a digital series.

Scripps Networks Interactive’s Travel Channel as well as its online lifestyle portal Ulive announced on Tuesday that they will guarantee a digital series order from an independent artist participating in this year’s New York Television Festival (NYTVF).

The competition will be open to the approximately 200 people named “official artists” at the festival — defined either as someone who is a finalist or a semi-finalist in any of the NYTVF’s 2014 Sponsored Initiatives (including the fourth annual A&E Unscripted Development Pipeline), or as a person who creates a top selection in the fest’s Independent Pilot Competition.

The “official artists” are expected to be announced sometime in August, at which time they’ll be invited to submit written pitches to the Travel Channel/Ulive competition. Reps from the companies and NYTVF will meet with approximately 15 semi-finalists at the fest and pick a winner.

To date, the NYTVF has announced another 20 competitions for this year’s fest, offering deals from partners including A&E, Comedy Central, FremantleMedia, HISTORY, Investigation Discovery, Lionsgate/Sea to Sky, National Geographic Channels and Sundance TV. However, they don’t come with series commitments.

For instance, “with partners like TruTV, they’re offering an option deal, which might apply to the show itself or a talent option deal with the creator,” says Erin Day, festival director and director of communications for the NYTVF, which is running Oct. 20 to 25.

Last year, the fest held an MSN-sponsored competition for short-form digital series, won by Coolest Thing I’ve Ever Made, but “this is our first network-backed series guarantee,” says Day.