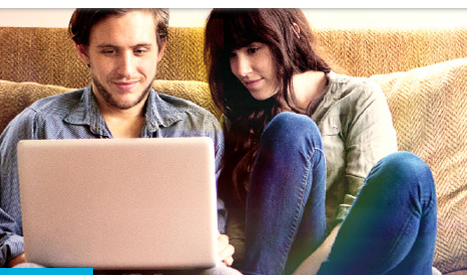 Shifting 10% to 30% of campaign budgets to digital video could potentially increase a brand's reach among the male 18 to 24-year-old demo by up to 8%, according to a Nielsen study commissioned by advertising tech company YuMe.

Advertisers are not spending money wisely if they’re trying to reach young men with a TV buy alone, according to a study by Nielsen, commissioned by YuMe.

YuMe, an advertising technology company, ordered the study (titled “Shift Happens: Defining Industry Guidelines for Shifting TV Budgets to Digital Video”) with the aim to better understand the shift in media spend levels for planning TV and digital campaigns. The analysis looks into the impact of shifting 10%, 20% or 30% of campaign budget from TV to digital video, measured by reach, frequency, GRP, CPM, and CPP metrics.

According to the findings, while millennials aged 18 to 24 are watching less traditional TV than any other demo, the losses are more prevalent among men. There was a 10% drop in TV-watching among guys between 2010 and 2012, and a 7% drop among women in this age group.

Published last week, the study goes on to say that if advertisers want to reach the young male demo, they should shift anywhere from 10% to 30% of their TV budget to digital. Doing this will increase their reach by up to 8%, depending on the spend.

Finding the right media mix for maximum ROI has been a hot topic for many years, but now there is enough data from campaign results to inform smarter cross-media planning, said Ronjan Sikdar, director of media analytics, Nielsen, in a statement.

The study incorporated data using the Nielsen TV/Internet Data Fusion, which integrates Nielsen’s National People Meter Panel with the Nielsen Netview panel, in order to get a sense of cross-platform reach. The combined online and TV panels looked at 12 representative TV and digital video campaign scenarios to derive its findings, according to a spokesperson.