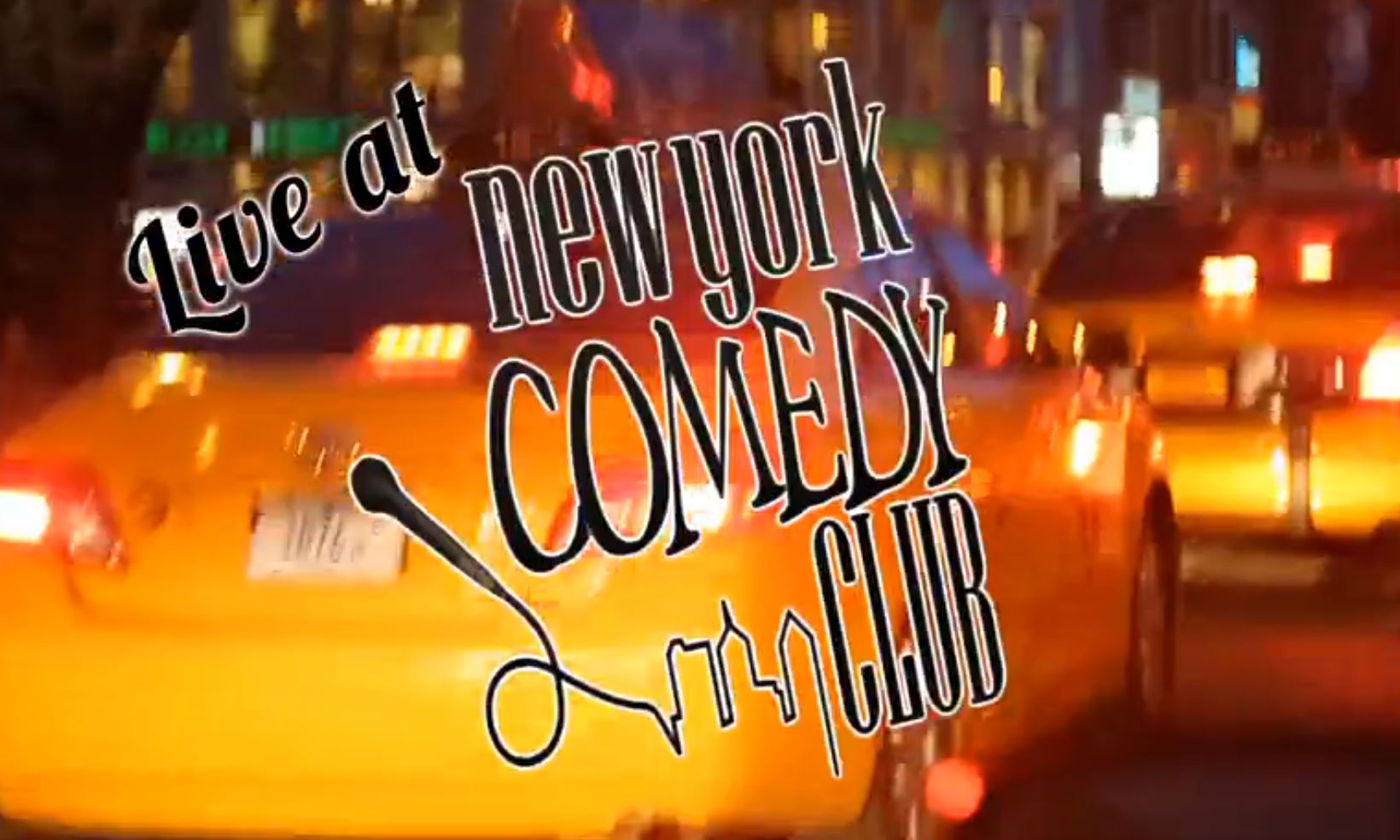 Filmed in Manhattan, Live at New York Comedy Club features comics Eric Neumann of Sirius XM Radio’s Rooftop Comedy and Miguel Dalmau of NBC’s Stand for Diversity. Up to six new episodes will be added to the Popcornflix Comedy lineup each month. Hundreds of comedy films will now stream under the Popcornflix comedy vertical.

But the backbone of Popcornflix Comedy‘s catalogue is hundreds of movie titles, including Trailer Park Boys, Super High Me and FDR American Badass. It also contains a variety of movies from the catalogues of Mystery Science Theater 3000 and the comic horror production house Troma.

Owned by Screen Media Ventures, Popcornflix Comedy is an ad-supported platform. Each program includes pre-roll, spot ads and banner ads. Content can be accessed online or via the Popcornflix Comedy mobile apps for iOS and Android smartphones and tablets.