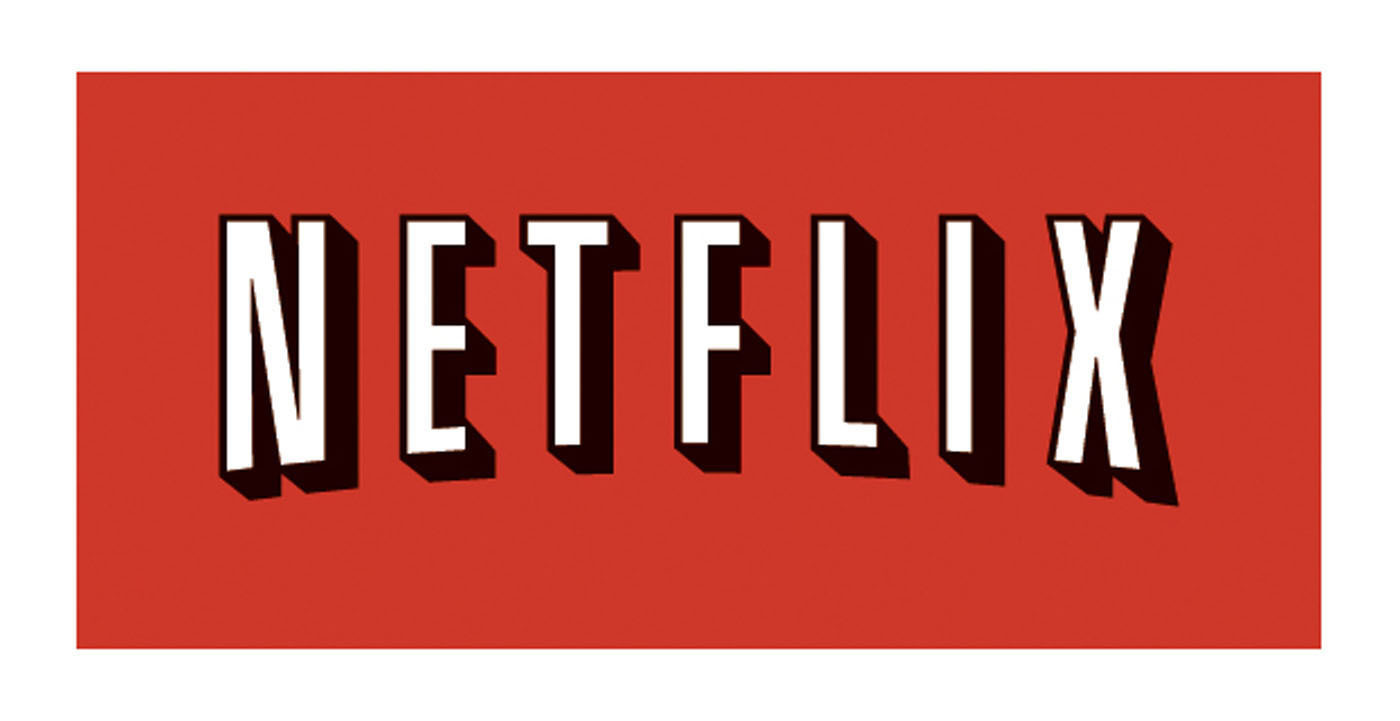 As part of its European expansion plans the company will make its debut in the two major markets as well as Austria, Switzerland, Belgium and Luxembourg.

Netflix has announced the European countries it plans to launch in later this year, including two major markets — Germany and France.

Austria, Switzerland, Belgium and Luxembourg make up the other four countries the streaming service will now be available in.

During a talk on Tuesday at the J.P. Morgan Global Technology, Media and Telecom Conference in Boston, Netflix’s chief financial officer David Wells said the company considers two key factors before launching in a country overseas: “the ability to pay and the interest in entertainment.”

Currently, the SVOD service is in more than 40 countries and has 48 million members members worldwide, with about 13 million of those members from international territories. The European expansion follows the launch of Netflix in the U.K., Ireland, Denmark, Finland, Norway, Sweden in 2012, and the Netherlands in 2013.

Although Wells said he is happy with the company’s trajectory in the competitive U.K. market and considers the roll-out successful, he added there is room for improvement in the international offerings.

“Even a place like Canada, which is the most mature market for us — we still intend to better the content, better the device experience, better the streaming delivery experience, all of that … we feel like there is plenty of room for improvement.”

Two of the biggest launch costs for Netflix are content and marketing, and the more competitive a territory is, the more expensive the content will be, Wells said.

One of those “competitive” markets is Germany. Currently, subscription VOD services that are similar to Netflix’s offering include Amazon, Vivendi-owned Watchever, as well as Sky Deutschland’s Snap, all of which include American, English-language TV shows and movies. Plus, there are local OTT players that feature German-language content such as Mediathek from pubcaster ARD, and ProSiebenSat.1’s Maxdome.

In France, there are more than 50 VOD players including Canal+ Group, which earlier this year acquired a majority stake in YouTube MCN Studio Bagel and owns Canal Play, as well there are FilmoTV, Videofutur, Orange 24/24 Video.