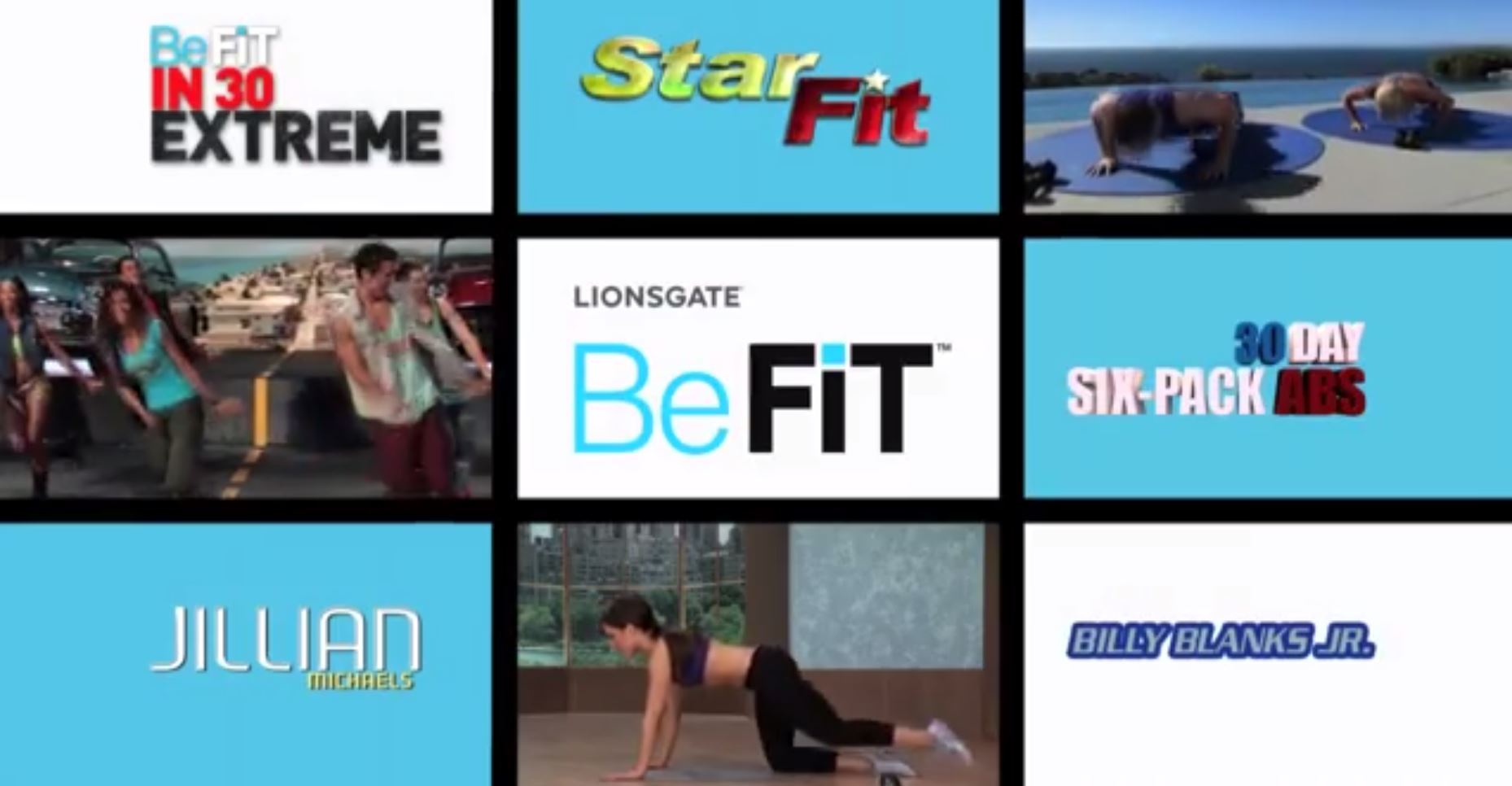 The workout channel is adding a new 5-part series this week with dance expert Sydney Benner as Lionsgate continues to bolster its presence in the online space.

Lionsgate hasn’t been making digital bets on the same scale as Disney’s recent $500 million-plus purchase of Maker Studios, but the mini-major is making its presence known in the online space with properties such as the multichannel network Lionsgate BeFit, home to the “30-Day Fitness” series, which has received 10 million views on YouTube to date since its launch.

“We look for people who are excellent trainers with strong credentials, charisma and potential for growth,” says Kajsa Vikman, SVP of marketing and general manager of BeFit. “A social media following is becoming a must in this day and age. Courtney started out as back-up talent in our first workout series, BeFit in 90. She has since grown her following tremendously and starred as a lead trainer in the very popular series 30 Day Butt Lift, available on DVD as well as YouTube.”

According to Vikman, BeFit will be announcing at least two new fitness workout series later in the year.

Lionsgate’s portfolio includes The Hunger Games, Twilight and Divergent film franchises. It currently has 34 television shows airing across a variety of platforms, including AMC’s Mad Men and Netflix’s Orange is the New Black. Last month it signed a multi-year content deal with RocketJump Studios (Video Game High School) for the creation of film, television and digital content. It also has a stake in Defy Media.