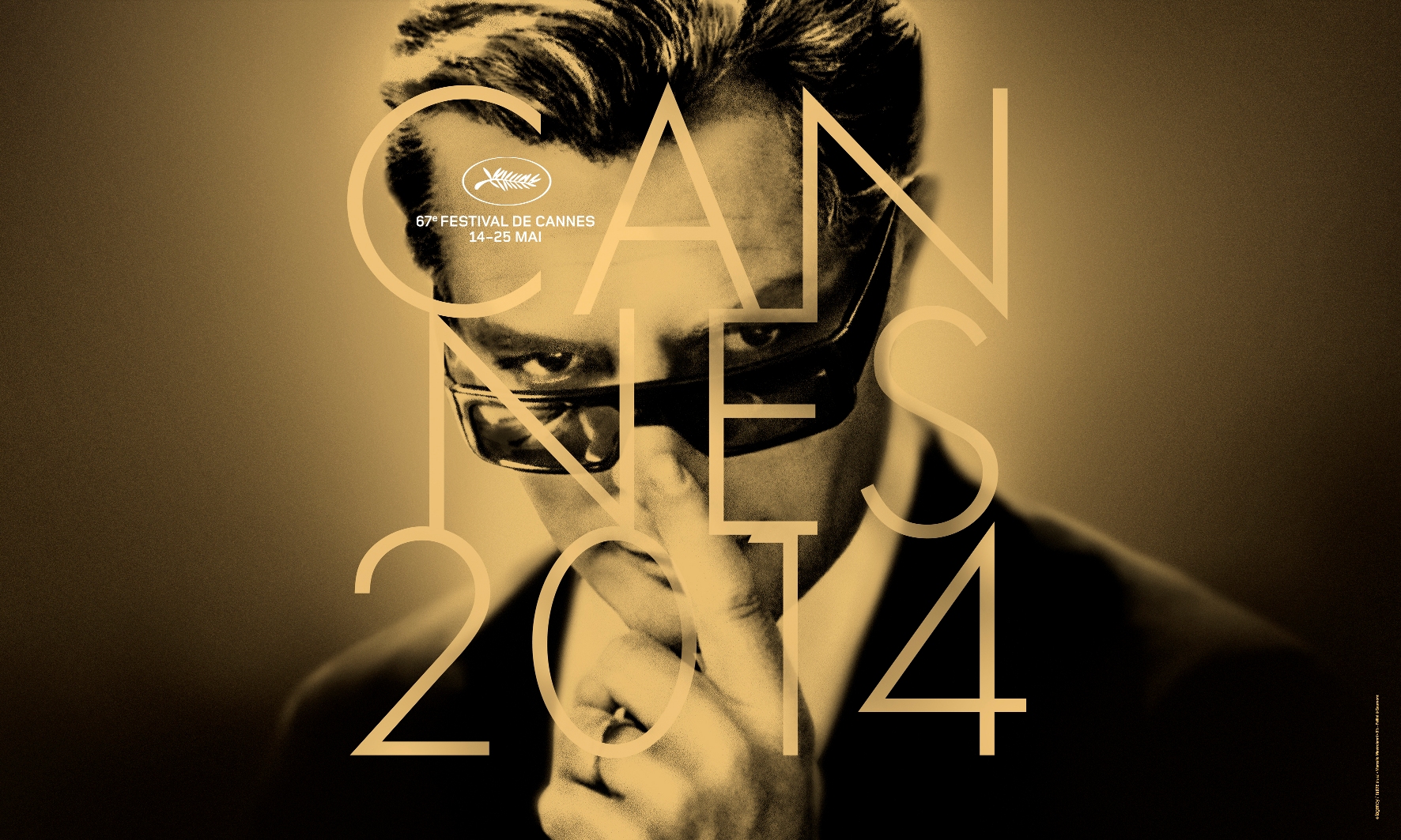 The streaming service's CEO Thomas Ashley is looking to spend the money at festivals starting with Cannes, where he's looking to buy rights for up to 5 films.

Streaming service FlixFling is looking to spend some cash at the Cannes International Film Festival, which runs through the end of the week.

On Friday, the company announced it had established a new acquisitions fund with private equity partners, with plans to spend on up to 5 films at Cannes. FlixFling will then release the same number of films per month going forward.

Called Invincible Entertainment Partners, the fund is in the 7 figures, according to a spokesperson. It will allow FlixFling to acquire films for its VOD platform, as well as for U.S. theatrical release through its parent company, Invincible Pictures.

Shelling out for exclusive window rights will be considered, however exclusivity is “not a deal-breaker.” There are no set restrictions on how or where capital from the fund is allocated, and movie catalogues and libraries will also be targeted.

But the ability to spend money while attending the festival circuit, which he attends annually, is something FlixFling CEO Thomas Ashley says signals a shift in their acquisitions strategy.

FlixFling makes content available for streaming either through a monthly subscription or pay-as-you-go rental, and it also sells films through its digital locker, MyFlix.