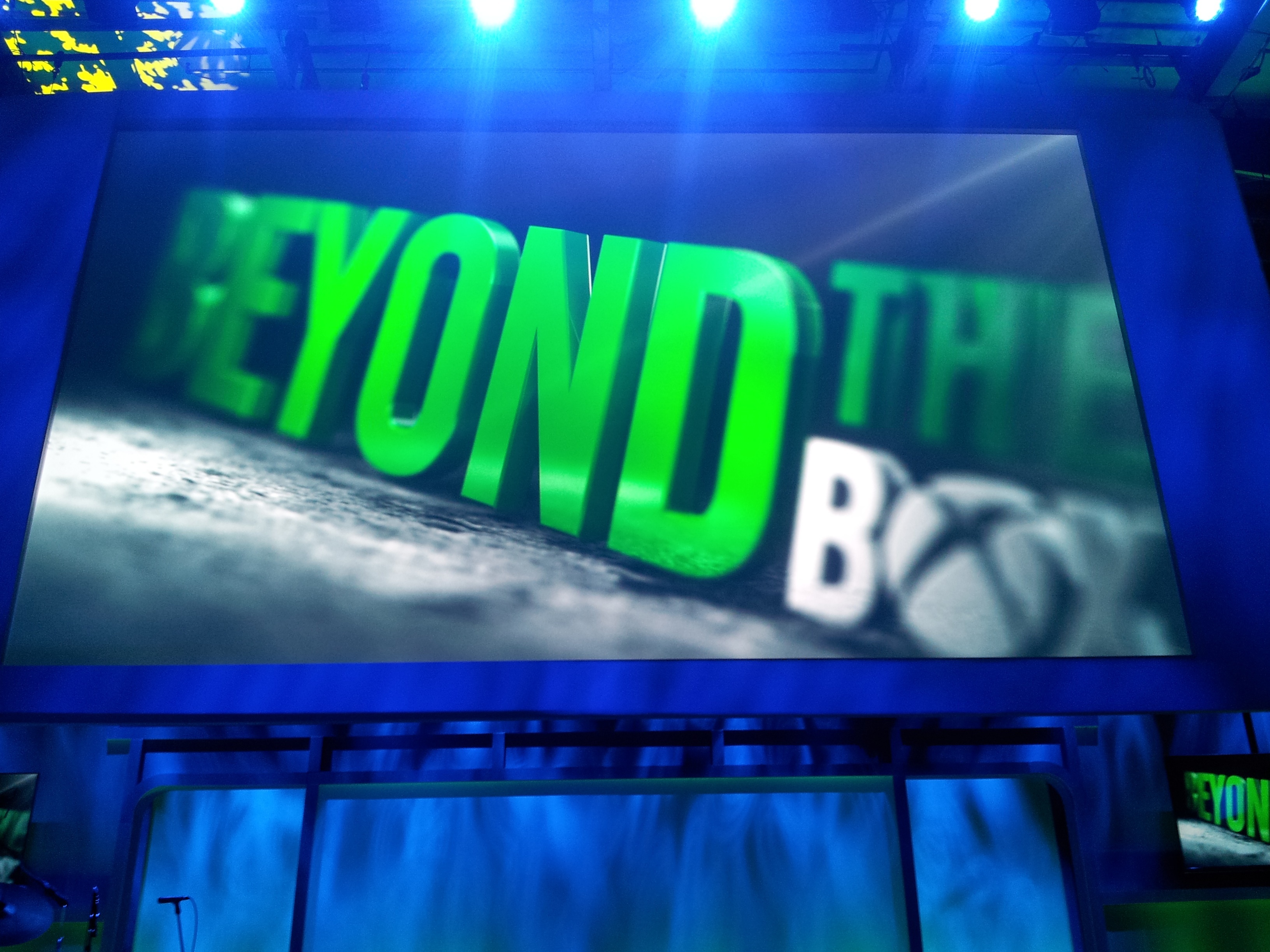 13 Days of Blood will be about a Roman emperor-turned-gladiator and will incorporate video gaming elements using a new, yet-to-be-announced Microsoft technology, explains Ari Mark, head of unscripted programming.

Stephen David Entertainment is developing an interactive docu-drama series for Xbox Entertainment Studios that will enable viewers to play along with the action on screen.

The project is a franchise about great civilizations throughout history and features a yet-to-be-announced Microsoft technology that executive producer Stephen David calls “the true cracking of interactive television.”

“It opens the door to a whole new genre of television because you’re taking non-fiction and you’re mixing it with true interactivity,” David tells StreamDaily’s sibling publication realscreen. “We’re always looking for the next iteration of non-fiction. This mashes up two worlds: gaming and non-fiction.”

“I can’t do a typical reality show or a transactional pawn show. Everything I put out there has got to take reality television and blow it up,” says Xbox’s head of unscripted programming Ari Mark.

The first installment in the franchise will be at least six episodes long and is called 13 Days of Blood. The story revolves around Commodus, a Roman emperor with a passion for gladiatorial combat who convened 13 days of fights in the Coliseum. While the project is still in the development phase, the plan is to mix interviews and scripted segments with fight scenes that harness the play-along tech.

Initially unaware of the technology, David pitched the show at the Realscreen Summit in January to Xbox’s head of unscripted programming Ari Mark as a hybrid event documentary similar to The Men Who Built America, a four-part miniseries that premiered on U.S. cable network History in 2012, and his upcoming Discovery Channel series The West, which is being exec produced by Robert Redford.

Mark, who previously worked in programming for AMC Networks and Sundance Channel, is looking for what he calls “elevated reality” – unscripted programming that will appeal to video game console manufacturer’s demo of millennial men who watch a lot of HBO and expect a high level of quality.

“It’s a good paradigm for what you’ll be seeing out of Xbox Entertainment Studios, which is using the weapons we already have at Microsoft and coupling them with content to elevate a genre that can get a little stale,” says Mark. “I can’t do a typical reality show or a transactional pawn show. Everything I put out there has got to take reality television and blow it up.”

Marks would not elaborate on the technology but said that it “empowers users and lets them make choices around the content.”

“I don’t want to give the false impression that it is a game because it’s very much a television show,” he added. “But there are elements within it that you can play.”

13 Days of Blood is the first series Xbox Entertainment Studios has in development that uses the as-yet-unspecified new technology. At the moment, the target premiere date for the series is some time in 2015.