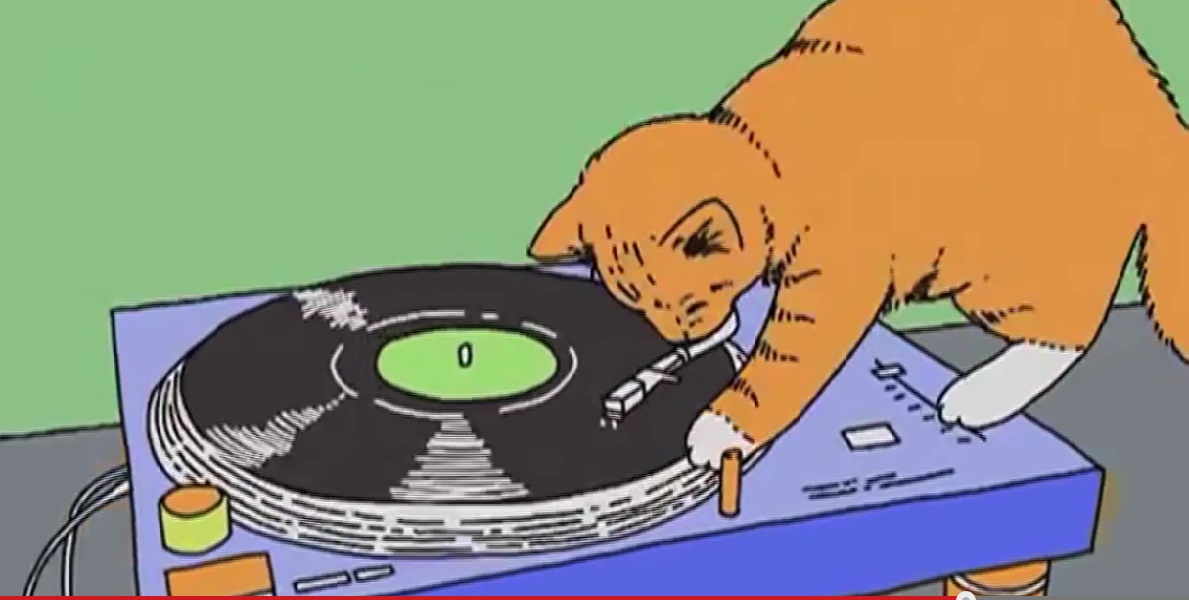 Under the rev-share agreement, Getty's global sales team will market and license the Viral Spiral catalogue to third-party licensees across both online and traditional mediums.

Viral Spiral has signed a licensing agreement with Getty Images that will see the videos within its network distributed through Getty’s global database.

Getty’s sales team will market and license the Viral Spiral catalogue — including new footage signed daily — to third-party licensees across both online and traditional mediums.

Getty will pay Viral Spiral a share of the revenues, the largest percentage of which goes to the video owner or creator of the content, explains Damian Collier, CEO and founder of Viral Spiral, on Thursday.

U.K.-based Viral Spiral manages and monetizes sharable videos, and helps brands identify and connect with the best of the popular clips.