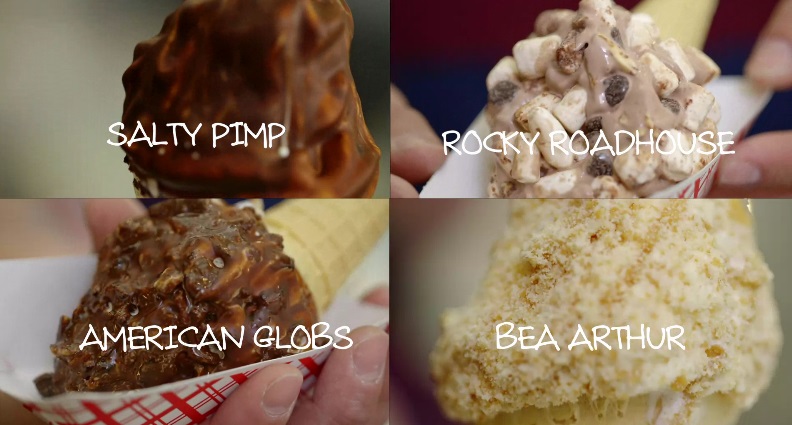 Conde Nast Entertainment is moving ahead with the shows and channels announced at its NewFronts, debuting the Epicurious' first web series.

The second episode premiering on May 20 will profile the show’s sponsor.

Epicuriousity will air across all platforms of the CNE digital network, including the official Epicurious site and YouTube channel, as well as through syndicated partnerships.

Next Friday, the Epicurious digital channel will premiere its second series, What’s In Your Bag?, featuring comedian and host Mike Kelton ambushing unsuspecting shoppers on the streets of Brooklyn to find out what’s in their grocery bag and what their purchases say about them.