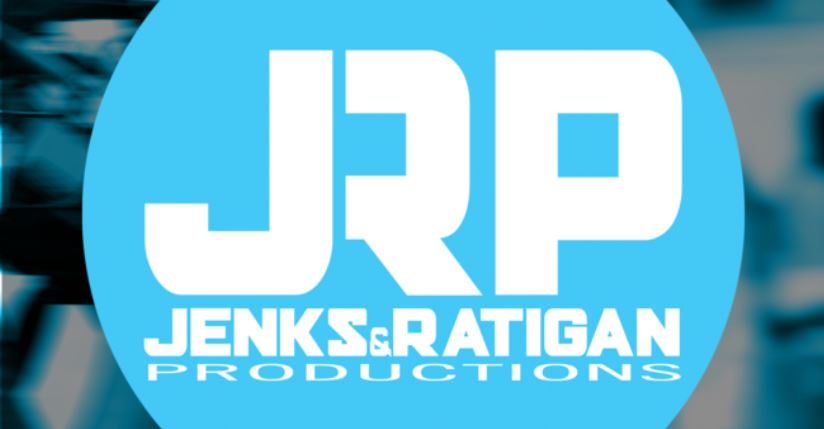 The award-winning filmmaker and former MSNBC host have partnered in the NYC-based Jenks & Ratigan Productions. Their first project is Posterized: The Story of Shawn Bradley.

The newly-formed Jenks & Ratigan Productions announced on Wednesday that it will be premiering its maiden project, the ESPN Films’ “30 for 30” digital short titled Posterized: The Story of Shawn Bradley, on Grantland.com on May 21.

A partnership between award-winning filmmaker, writer and TV producer Andrew Jenks and author, journalist and sustainable living entrepreneur Dylan Ratigan, Jenks & Ratigan Productions will focus on generating TV, movie and digital projects. The company is headquartered in a 3,000 square foot studio off of Central Park West in New York City.

Jenks, 28, is best known for sports documentary The Zen of Bobby V, MTV’s The World of Jenks and the YouTube series It’s About a Girl).

Ratigan, 42, is the former host of MSNBC’s The Dylan Ratigan Show and author of the 2012 New York Times best-seller Greedy Bastards.  After leaving MSNBC in 2012, he went to work full-time helping build a high-yield hydroponic organic farm in San Diego, Calif.

Jenks & Ratigan Productions is also working on a feature documentary about young HIV/AIDS activists around the world, due for release in September, and collaborating with filmmaker and St. Louis Rams co-owner Chip Rosenbloom (Shiloh) on a documentary about Ryan Ferguson, who was recently released from prison after serving ten years following a wrongful murder conviction.