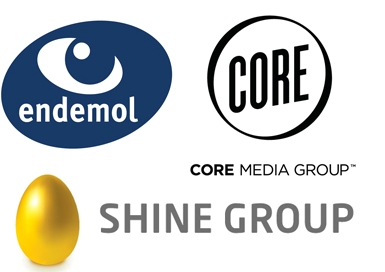 The preliminary agreement calls for a massive merger of Shine Group, Endemol and Core Media Group that would be a landscape-changing venture.

The Rupert Murdoch-owned company issued a statement on Thursday, confirming that it has reached a preliminary agreement with the private equity firm to merge Fox’s Shine Group with Apollo-controlled producers Endemol and Core Media Group.

“The parties have entered into a preliminary agreement, subject to a number of conditions, which calls for 21st Century Fox and funds managed by affiliates of Apollo to jointly own and manage the new joint venture. There can be no assurance that the proposed transaction will be completed.”

No further details were provided, but the companies involved have digital content divisions, including Endemol Beyond and ChannelFlip. Core Media has also been making moves in the digital space with recently announced deals with Popsugar, and Howie Mandel.

The merger would effectively create a global super-indie that brings unscripted franchises MasterChef, The Biggest Loser, So You Think You Can Dance and American Idol under one roof.

If successful, the consolidation would be the latest in a string of high-profile mergers reshaping the unscripted television production landscape.

Last week, Discovery Communications and Liberty Global teamed up to acquire London-based producer All3Media in a US$930 million deal.