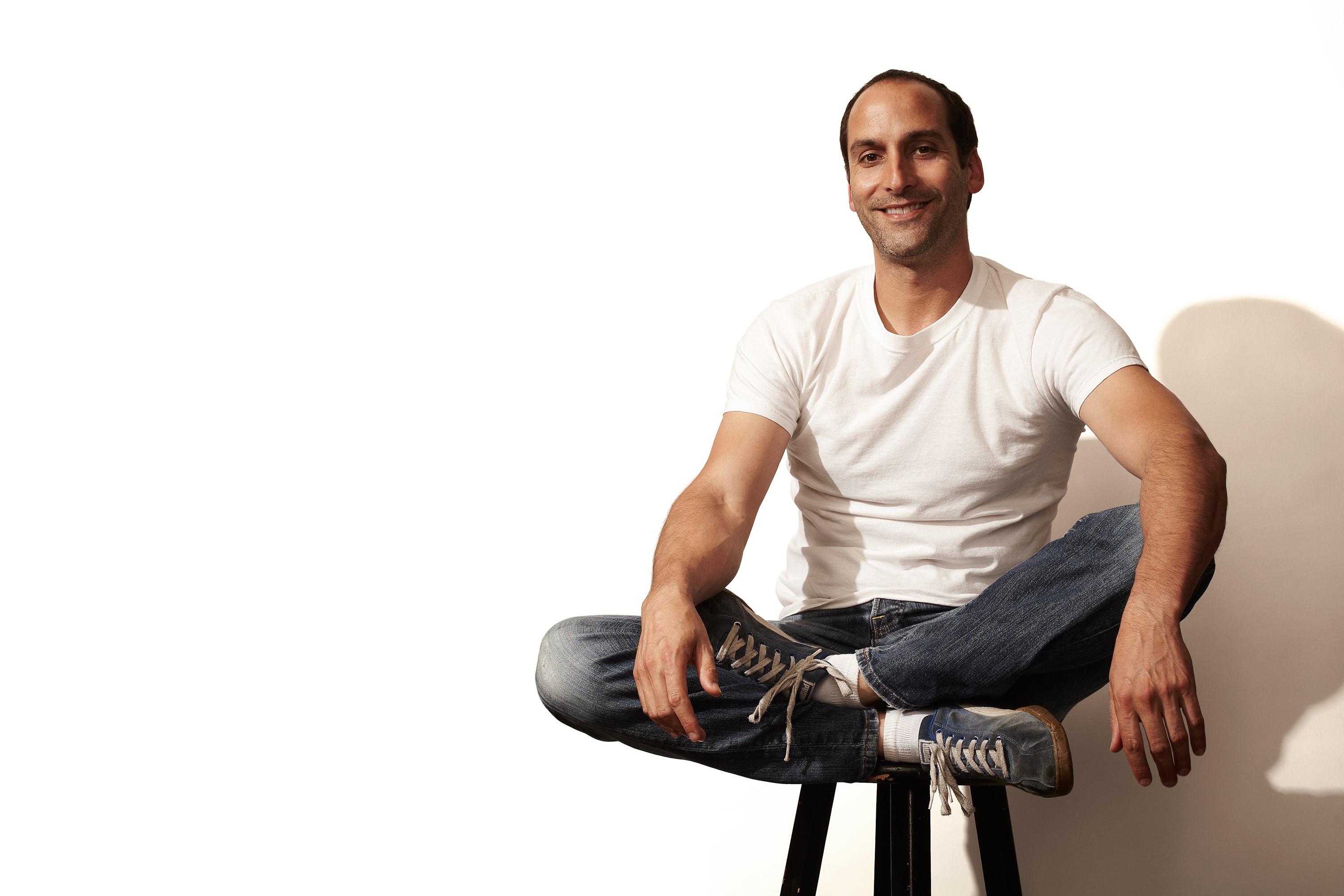 Ahead of his keynote talk at Stream Market, the chief design officer at Xbox Entertainment Studios tells us about his role that entails bringing interactive ideas into the writers' room.

Every project that comes out of Xbox Entertainment Studios this year will have an interactive component, but figuring out how and where to make content responsive is no easy task.

That’s the job of the design team headed by Elan Lee, chief design officer at Xbox Entertainment Studios (XES), who will keynote the upcoming Stream Market conference in Santa Monica.

Lee is a seasoned transmedia storyteller who co-founded companies 42 Entertainment, which was behind the buzzy (pun intended) I Love Bees AR game and campaign for Halo 2 back in 2004, as well as EDOC Laundry, a clothing line that has web-enabled messages and codes hidden within the apparel. Last year, he joined Microsoft because he was sold on XES’ unique position: creating content for more than 80 million users who have controllers in their hands, a broadband connection, and, probably, high-definition television sets.

XES has to date announced more than a dozen projects that have either been greenlit or are in development. In spearheading the added-value interactive elements of those shows and films, Lee’s role at the studios breaks down into two categories: creating custom-built tools for each project from the ground up, as well as developing generic engagement tools that can be applied to any show in the programming slate.

“The biggest challenge is figuring out where the interactivity lives,” says Lee, about the job he took on about a year ago. “We have to look at interactivity as a way to enhance the immersion, but it’s not trying to fix something within television that’s broken. Television is not broken.”

Lee makes sure that the design team is inserted into the writers’ rooms, “so as the shows are being created, literally as the concepts and the scripts are being fabricated, the design team is right there with them to ensure that those custom-built interactive experiences don’t feel like add-ons. They were born at the same time as the show. The two fit hand-in-hand and could not survive without each other,” he tells StreamDaily. 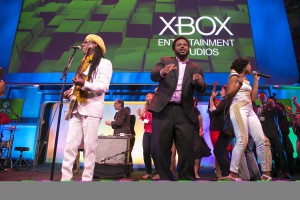 A perfect example is a project that was previewed at Microsoft’s NewFronts presentation earlier this month called Possibilia, from filmmakers Daniel Scheinert and Daniel Kwan (Daniels), that follows a young couple as they engage in a dizzying, drawn-out argument. As the characters (played by The Mindy Project‘s Zoe Jarman and Girls‘ Alex Karpovsky) fight and move from room to room in a house they’re based in, the viewer can at any point affect how the story progresses by choosing from a menu of alternate scenes.

“Possibilia is built with the interactive in mind. In fact, the story would suffer if the interaction was extracted from it,” says Lee.

Other projects coming out of XES — which, for those who haven’t heard, include two Halo series; sci-fi drama Humans; genre-bending alt-history show Deadlands; and an unscripted adventure series currently in pilot called Fearless — will all have built-in mechanisms that the viewer can use to make decisions, branch narratives, unlock themes and participate in the world that the content presents to them.

But not all interactive elements have to be custom built. Lee is also in charge of developing chat and transactional tools, generic applications that could fit well with any XES project.

“Generic sounds like perhaps not the most attractive phrase but it’s actually very, very important,” says Lee. “These are the things that are going to make a show feel interactive because you can talk with your friends, you can dress up your Xbox avatar to look like your favorite character on the show. You can purchase the soundtrack for the show that you just watched. There’s no reason that you shouldn’t be able to do (these things), it’s just that no one’s ever done them before because no one’s ever had the software capabilities to put all of them in one bundle.”