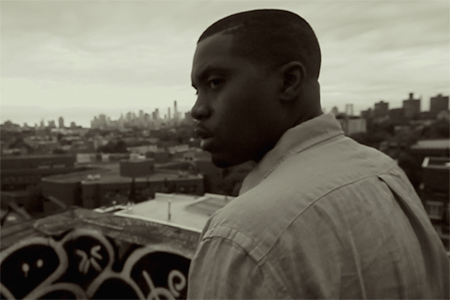 Distributor Tribeca Film has acquired North American rights to One9's doc Time Is Illmatic, which looks at the making of the landmark album from rapper Nas.

Distributor Tribeca Film has acquired North American rights to One9’s doc Time Is Illmatic, which looks at the making of the landmark album Illmatic from rapper Nas and opened the Tribeca Film Festival last month.

The doc, directed by multimedia artist One9, is written by Erik Parker and produced by One9, Parker and Anthony Saleh. It follows the trajectory of Nas’s 1994 landmark debut album, and Tribeca Film is planning a simultaneous theatrical and VOD release in October, along with performances from Nas in select cities. Additionally an educational youth screening series will complement the release.

The deal was negotiated by Tribeca Film VP of acquisitions Nick Savva; with David Koh, Dan Braun, Josh Braun for Submarine Entertainment, and Liesl Copland for WME acting on behalf of the filmmakers.