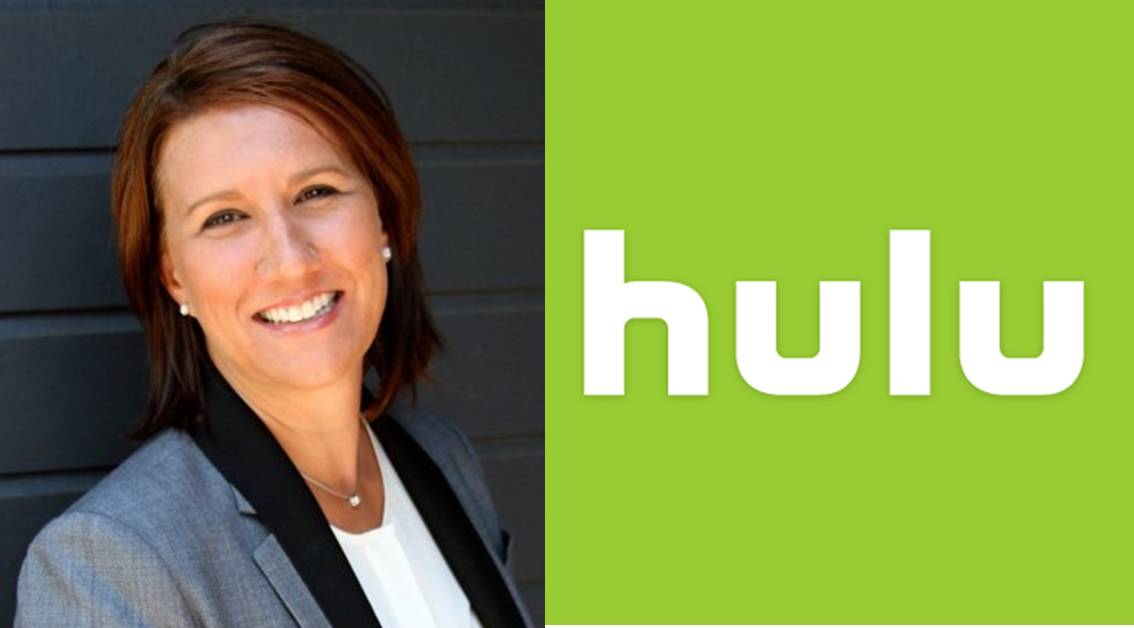 Wall will oversee marketing strategy and focus on building overall "brand love" that gives new potential viewers a reason to give the streaming service a try.

Hulu announced on Tuesday that it has appointed Jenny Wall as SVP of marketing.

Wall will oversee marketing strategy and implementation across the Hulu brand, and focus on building what the company calls overall “brand love” — giving consumers a reason to come to Hulu and make it part of their daily lives.

Hulu has pledged to give Wall the firepower to make it happen. At its NewFronts presentation two weeks ago, the company announced that over the next year it would triple its content marketing spend to promote Hulu originals, as well as invest in a viewer acquisition and branding campaign to drive new TV viewers to Hulu.

A 20-year entertainment marketing vet, Wall comes to Hulu following a year-and-a-half stint at Netflix, where she spearheaded new brand campaigns, as well as the launches for such original series as House of Cards, Orange is the New Black and Arrested Development.

Prior to Netflix, Wall spent three years as CMO of entertainment agency BLT Communications, where she created marketing campaigns for television, films and brands. Earlier, she created and ran the interactive division at Crew Creative and founded the interactive agency GO Marketing, where she executed online and grassroots campaigns for HBO, Discovery, Sundance Channel and Paramount. Wall also spent seven years at HBO, where she was part of the team that created the cable network’s signature “It’s not TV. It’s HBO” campaign.