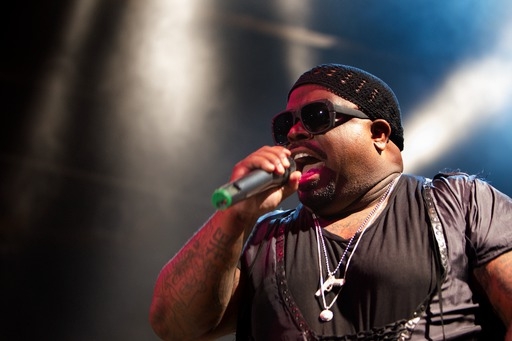 Turner Broadcasting System and Comcast announced an agreement Tuesday that will see both current and previous seasons of programming from Turner’s portfolio of networks stream on Xfinity On Demand.

The stacking rights and dynamic ad insertion agreement will see Turner provide content from its networks including TBS (which carries CeeLo Green’s The Good Life, pictured) TNT, Adult Swim, CNN, Cartoon Network and truTV starting this summer  –  in time for this year’s Upfront inventory. Advertisements will be inserted on Xfinity On Demand programming across all platforms and mobile devices via each company’s TV everywhere offering.

“VOD is a great way to help grow our audience and introduce new viewers to our programming and it also serves as another opportunity for advertisers with their targeted brand messages,” said David Levy, president of Turner Broadcasting System, in a statement.

New episodes of Turner’s entertainment, news, young adults and kids programming will become available the day after they premiere and remain up for the duration of the current season.

Stacking rights is a contentious issue, Variety noted last year, as both SVOD services and TV networks want to be able to stream entire seasons of TV shows for their subscribers. Giving networks total control over the content library affects studios’ ability to syndicate that content to OTT operators like Netflix, who may be willing to pay good money for it, the article noted.