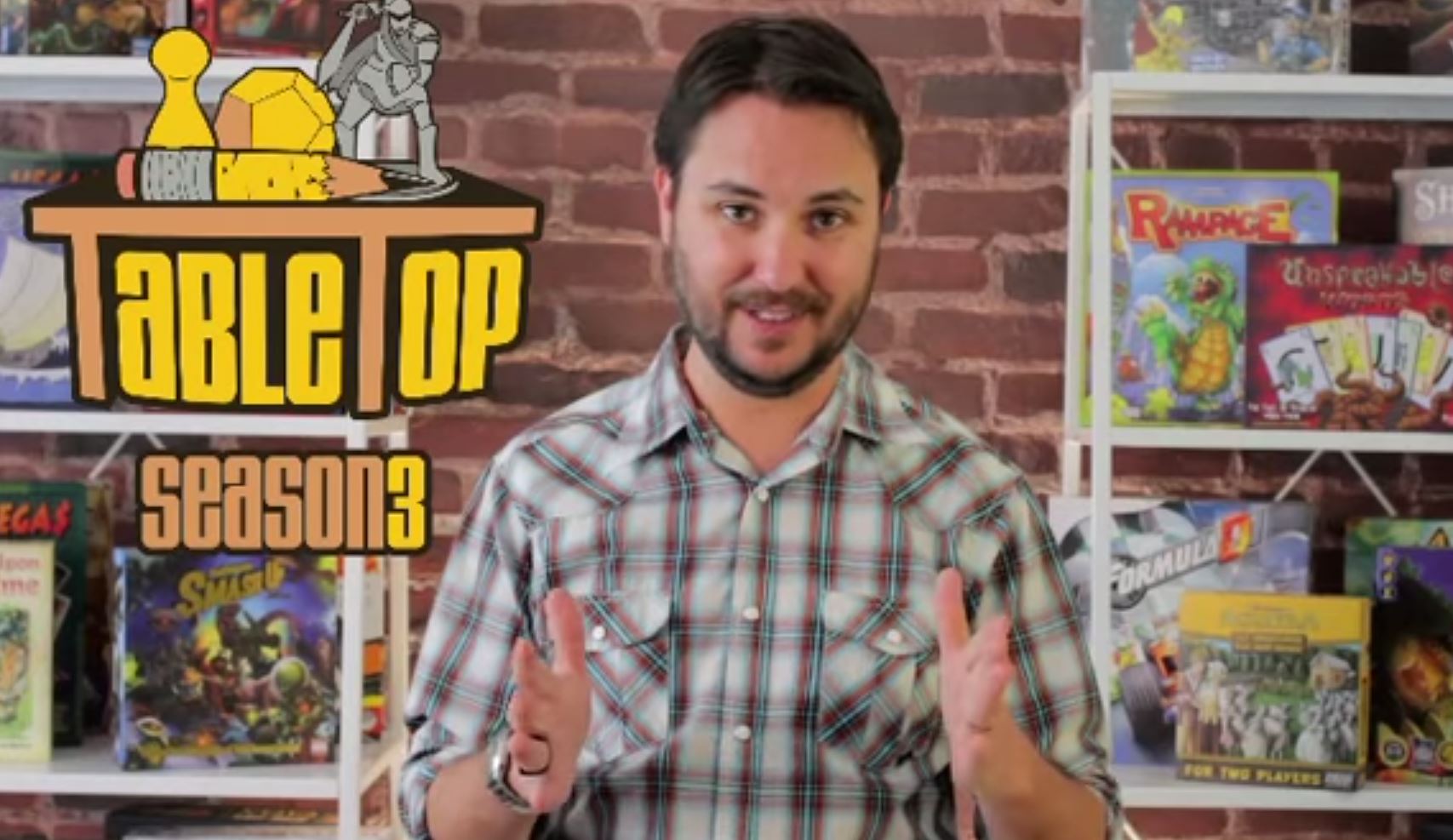 Network co-founder Sheri Bryant talks to StreamDaily about what role crowfunding might play in future productions. 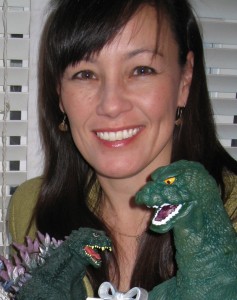 When Geek & Sundry’s Indiegogo crowdfunding campaign for season 3 of its board game show TableTop closed last Saturday, it set a record for the most funds ever raised by a digital series, breaking the mark previously set by the Indiegogo campaign for the third season of Videogame High School (VGHS), which raised $898,144.

Fans are going to get the whole shebang. Lured by perks ranging from dice bags to a seat at the gaming table opposite show creators Wil Wheaton and Felicia Day, they ended up shelling out a total of $1,414,169. Production begins this summer.

Geek & Sundry co-founder Sheri Bryant (pictured, right) spoke with StreamDaily about how they did it and what role crowdfunding might play in future productions.

Q: Do you think crowdfunding is a sustainable financing model? Do you foresee doing multiple seasons of crowdfunded TV shows?

A: Yes. I think it’s absolutely sustainable. As an entrepreneur, you’re always looking for new ways of funding. I think this whole idea that you can be a fan of something, whether you’re a patron of the arts or an über fan of someone on YouTube or a show, and you can contribute along with other fans and make something happen without any kind of traditional funding – whether it’s VC money or going to a studio – is amazing and wonderful. I only see it being used more in the future, and whether it’s TableTop, another show, or even a Geek & Sundry feature film, we’ll definitely be exploring it more.

Q: Are you planning to roll out any other new shows this year?

A: We’re probably going to make some big announcements at Comic-Con in San Diego in July. We’re saving it for that. But we’re in a stage of furious development right now where we’re optioning some things and really thinking about the upcoming months and how we’re expanding. We have a platform on Hulu that we plan to release more things on. We signed a deal last year with Amazon, so there’s definitely expansion plans beyond YouTube.

Q: Why did you decide to go the crowdfunding route with TableTop?

A: For us, the show has always been about the fans. Pre-campaign, there were a lot of fans saying they’d love to support the show, so we said, great, if that’s what the fan community wants, let’s put it out there and see what the fans think, and the fans have spoken.

Q: Freddie Wong switched from Kickstarter to Indiegogo for season 3 of Video Game High School, because he liked that it accepts PayPal, it allows people to embed the campaign on their sites, and, unlike Kickstarter, the funding doesn’t go away if the monetary goal is not met. Why did you decide to go with Indiegogo?

A: We talked to both of them, and they each have their strengths. But Indiegogo was more proactive about telling us things they wanted to do to help us with the campaign, and we felt they were really rooting for us.

Q: Let’s talk perks. You offered a virtual high-five for $5. What was the most popular perk?

A: I would say it was either the DVD or the T-shirt of Awesome (inspired by the Certificate of Awesome awarded to winning players on the show). Later in the campaign, we introduced Loot Crate, and people went bananas for that. It was $100, and we sold about 1,500. It’s a mystery box, and I think people love that idea. You’re buying something where you really don’t know what’s in it, but you know it’s going to be cool because their brand is great.

A: I love mystery boxes, so the Loot Crate is my favorite. We also gave out a lot of bonuses, like the Cards Against Humanity, where it’s not necessarily a perk, but you’re going to get it once the campaign itself reaches a certain goal. So, like at $600,000, we gave away custom dice. It feels nice to give people something for nothing. Obviously, they’ve contributed something, but…

Q: Do you think you could give me a virtual high five for free?