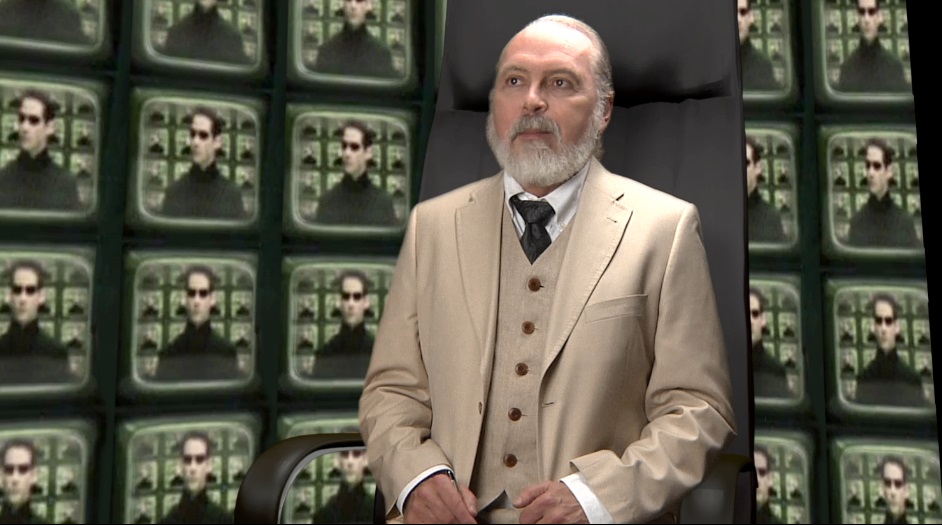 Web series production in Canada on the rise: report

The report, which looked at the state of web series production in Canada, was presented at the inaugural TO WebFest conference held this weekend.

While web series production in Canada is increasing overall, producers are still facing significant barriers when it comes to financing their projects, according to a report from the Independent Web Series Creators of Canada and Nordicity.

Web series production in Canada hit about $3.14 million in 2013, the report found, which compiled the survey responses from 83 web series creators. In addition, over half of the respondents reported they saw their volume of production go up by about 50% between 2012 to 2013. The report was presented ahead of its formal release at the inaugural TO WebFest, held this weekend in Toronto. The report was supported by the Ontario Media Development Corporation.

The importance of audience engagement to the success of web series is a message that was repeated in a panel on branding opportunities, held later that day.