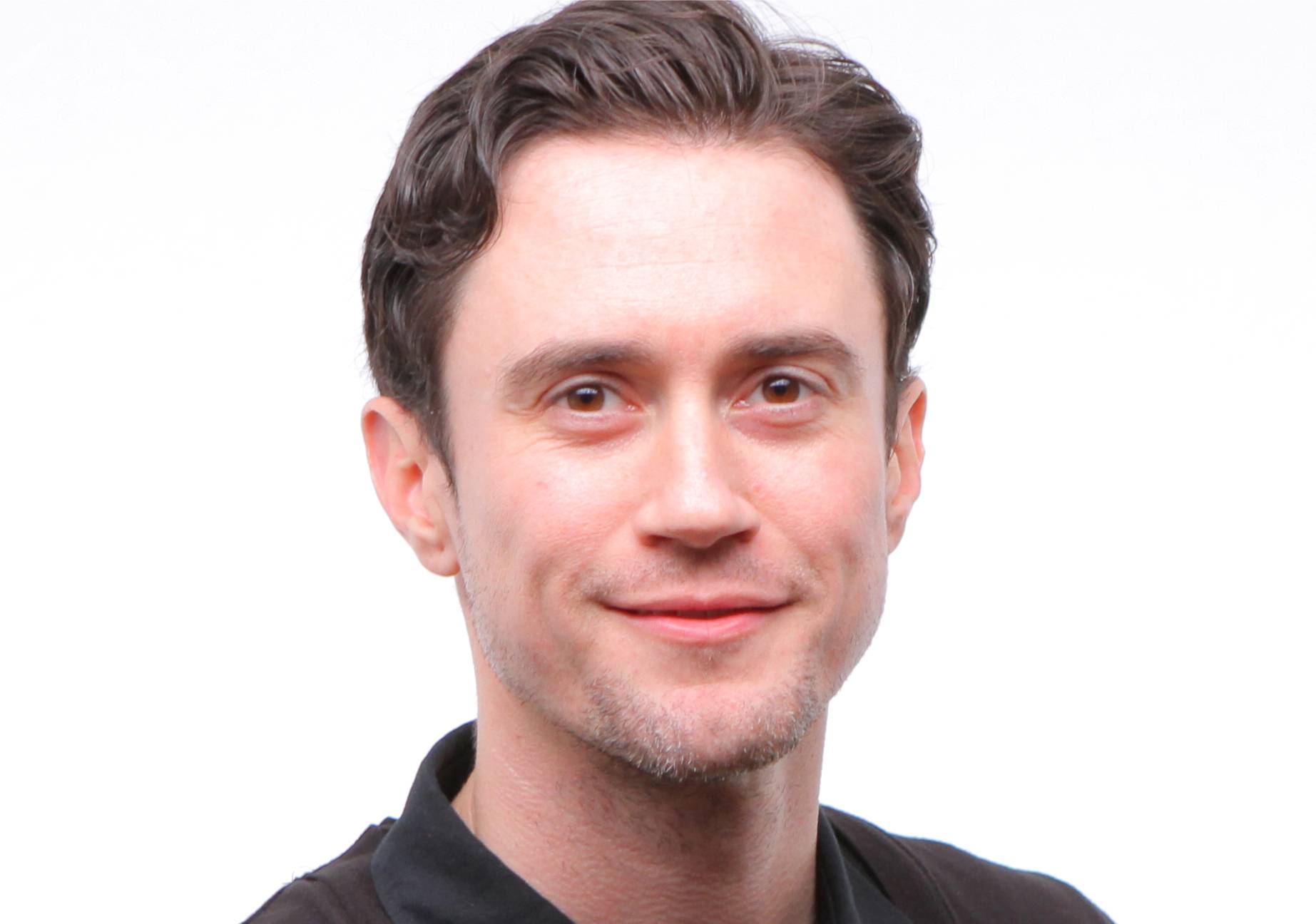 Vevo’s not interested in being a ‘music video jukebox’

Launched in 2009, Vevo built its business and brand as the online syndicator of official music videos from two of the “big three” major music labels: Sony and the Universal Music Group. But over the last two years, it’s been adding original programming to the mix, via its linear TV forbearer, MTV.

The latest step in its evolution was revealed at the Digital Content NewFronts last week, when Vevo announced it was launching 7 new series in 2014, ranging from fashion and beauty programs (Stylized, Get the Look) and game shows (Guess the Video) to mini-docs (A Day Off With…), as well as staging its first major concert event, Certified Live, scheduled for Los Angeles this fall.

Scott Reich, Vevo’s VP of content and original programming, spoke on the phone with StreamDaily about the logic behind the moves.

Q: Is original programming seen as a direct profit generator, long-term or short-term, or is its main purpose to build the brand?

A: I think the real answer is that it’s a little bit of both. The way a brand defines itself is within the things it makes. We’re not interested in just being a music video jukebox. A part of our business model is to distribute music videos to fans wherever they are, on the platforms that they choose. But how we define our brand is through our original programming, and that’s how we can put a voice to who we are.

Q: Your new shows are all short-form. Do you have any ambition to get into long-form?

A: If we find the right project that lends itself to long-form, we’re definitely open to it. If the best way to present the story is in short, 3-minute bites, then great. If we need it to be a little bit longer, then it should be a little bit longer. We got into a longer format last year with Tour Exposed with Nine Inch Nails. That was more of an in-depth doc, and each episode was 10-15 minutes.

Q: Which new show stands out for you as the most original?

A: Taste of Music is exciting because it’s a completely new twist on the cooking format. This will be a host with a guest chef, and the chef will make a meal completely influenced by a music video. So the emotions that come out of the video, the sounds, the visuals, all go into the meal.

Q: Do most of your shows have brand sponsors?

A: They don’t have to. The philosophy we take with most series is it’s good for our brand and we think it’s going to be entertaining for the audience. Then we offer it up to our advertising sponsors.

Q: Who are some of the sponsors you have on board for the new shows?

A: We don’t really have any yet. AT&T is on board as a sponsor for music video premiere parties. We have a continuing sponsorship with McDonald’s around Lift (Vevo’s emerging artists platform) for 4 years running. We have a couple of big partners, but as far as getting into specifics with the shows, they’re TBD.

Q: MTV started off as a purveyor of music video, then transitioned into original programming. Does Vevo have its sights set on becoming sort of a digital MTV for the 21st Century?

A: I don’t know if it’s necessarily us trying to be MTV or anybody else. With all the original programming that we do, we keep a passion for music at the center of every idea. That expands into lifestyle. We’ve got shows that are about cooking and dating. We have game shows. But at the center of these ideas is a love and respect for music. So, in general, that’s our programming strategy. But it’s not necessarily that we’re trying to be anyone else.

Q: In 2012, Vevo launched its own branding program Certified, celebrating music videos that have garnered 100 million views or more. What was the idea behind that?

A: We wanted to put the on a stamp that says, “Here’s the official benchmark,” and recognize that we are the official counter of music videos. In the series, we always have the fans present the award and allow them to meet the artist and ask them questions and give them a once in a lifetime experience. We wanted to figure out a way to celebrate the fans even more than we do in the series, so we’re going to have the artists performing in an up-close-and-personal way. We’re going to be doing it at the (Barker Hanger) in Santa Monica, so we can create the experience from scratch.

Q: You’re talking about Certified Live. It sounds like it’s going to be a cross between a fan convention and a concert.

A: It will be two major acts performing full sets. The fans are going to feel like they’re the center of the show from the moment they arrive. They’ll walk the same red carpet that the artists are going to walk. It’s not going to be a big stage at the end of a hall with everyone sitting there, watching it. We’re handing over cameras to the fans, and we’ll also be offering the unique angle from the artist’s point of view, which is another thing that you don’t often get. We’re going to do three versions of every single performance, each individual song, so you’ll have our director’s cut, the artists’ point of view and the fans’ point of view. We’re going to edit everything within a week and turn it around.

A Day Off With..., Certified Live, Get the Look, Guess the Video, Scott Reich, Stylized, Vevo