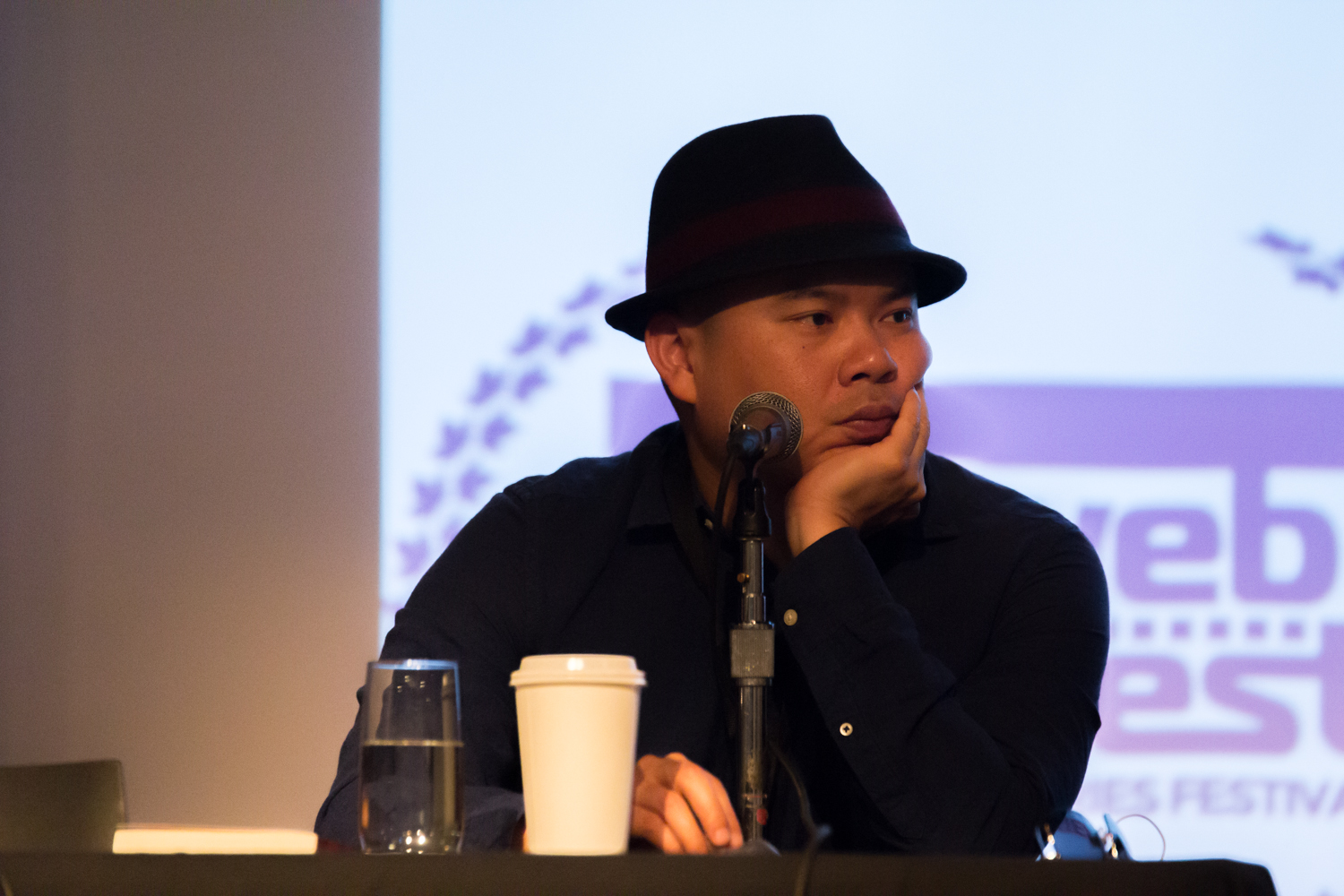 Thanks to brand integrations, by the time the last episode of Emma Approved's S1 aired this past December, the show was in the black, explains Pemberly Digital's Bernie Su.

By the time the last episode of Emma Approved’s first cycle aired this past December, the show was in the black.

“Our views were high enough, our MCN was bringing in enough money, plus we had several integrations that were all in play, and our transmedia was in play. Transmedia that monetizes — key word,” Bernie Su explained to StreamDaily after he took part in a panel titled Courting Brands at TO WebFest on Saturday. Su (pictured) is the executive producer, co-creator, head writer and director of the popular teen series from Pemberly Digital that was adapted from Jane Austen’s classic novel.

Emma Approved will launch its third cycle in June. Season 1, the budget for which came to be in the “mid-to-high five figures,” featured several sponsorships and brand integrations including a Samsung Galaxy Gear watch, retailers such as ModCloth and Nordstrom, and Fiji Water. Those brand integrations were partly responsible for the show’s financial success, Su said. 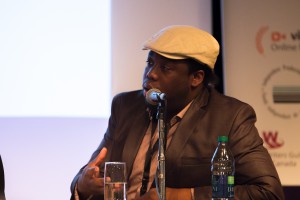 Since sponsorships are one of the key ways for producers to monetize their projects, the panel during the festival’s Industry Day was anticipated, and featured other producers who have recently worked with big-name brands. The discussion also featured Dominik Rausch (Easy To Assemble), Rochelle Dancel (B.J. Fletcher: Private Eye), and Quincy Morris (In Between Men), while moderated by Susan Nation (Hop To It Productions).

Branded integration means money upfront, while affiliate programs (such as Emma’s ModCloth deal, which included wardrobe support, plus a cut of sales) can be a way to keep some money coming in even after all of the new episodes have debuted.

“For example, right now Emma Approved is on hiatus but people are still watching the show and people can still buy clothing from Nordstrom and LuLu’s,” Su told StreamDaily.

Su sees Emma Approved as a 5-media show. The narrative goes beyond video – it also includes photos, text, social, and music. “What’s a web series? Well, it’s just video. What was Lizzie Bennet Diaries? It was just two of these,” he said.

One of the insights that came from the panel is that brands are now asking for product integrations to be incorporated into the transmedia aspects of a show, not just through the video. For example, to show off the Samsung watch video capture capabilities, the technology is woven into the storyline as a character captures a song that’s performed for him and beams it to Emma, who then posts the video on Instagram. Not only is it authentic to the storyline, it’s an important part of the plot. Emma also has a fashion blog and gift guide, in which she writes about her outfits and where to get the clothes and accessories she’s wearing.

“Ironically, even though it’s a paid integration it actually is more authentic to put the watch in the gift guide, because it’s already in the show,” Su said. When it comes to the content, in order to keep the Emma Approved integration authentic, the characters never say the name of the brand and never explicitly call out any product or website link.

The producers struck the branded and affiliate deals themselves, and the MCN that the show is affiliated with, DECA, doesn’t get involved unless the product becomes part of the video content, Su said.

The producer stressed one thing that was reiterated by other members of the panel: Success begets success. Now, Emma Approved has a baseline against which to measure new deals. That means any new sponsors who want to be part of any new projects have to at least match the same contribution value that the aforementioned brands did.

Plus, presenting a current or previous deal makes other brands want to jump on board as well.

Quincy Morris (pictured top right), who founded the production company Qubed Entertainment, said they approached Marc Jacobs to supply the clothing for its web series In Between Men, and after that it was easier to get others (Converse, Nike, Fila) on board. In total, product placement covered 30% of the show’s $250,000 to $300,000 budget, he said during the panel.

“I approached them 8 to 10 months before we filmed anything,” he said of the fashion brand (which agreed to dress one of the characters), stressing that branded content has to be incorporated into the script before filming begins, and not as an afterthought.

Other branded-content tips from producers on the panel, in case you missed it: