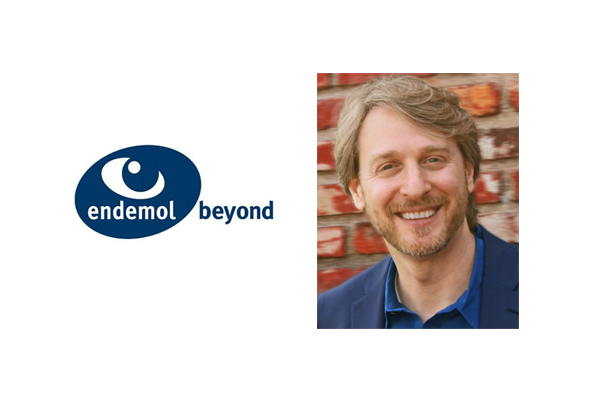 Endemol's new chief content and technology strategist, David B. Williams, founded a company called FanLib, which was acquired by Disney in 2008.

Endemol Beyond USA has hired ex-Disney exec David B. Williams to serve as chief content and technology strategist, the company announced Thursday.

In his new L.A. post, Williams is tasked with leveraging content and technology to build audiences and drive revenue, according to a statement. His previous work in the digital space shows he leveraged user-generated and fan-based content to build brands and scale web series.

Williams co-founded a company called FanLib, which collaborated with book/TV copyright owners to hold fan fiction contests. FanLib was acquired by Disney in 2008, where Williams would work for the next 4 years. He served as VP of entertainment and platforms for Disney Online Originals and helped create Take180, a web-TV studio that has since closed down. He also created and produced original programming, and built and ran MyDcast, a Disney.com platform that hosted user-generated video.

Prior to Disney, he created and produced The L Word: Fanisodes, a finalist for 2008 Interactive Emmy award, and he produced online experiences for MSN for Mindshare and Science Fiction co-produced web series In the Motherhood, which was partly based on audience submissions and later adapted into a short-running ABC sitcom.

At Endemol Beyond USA, Williams reports to Will Keenan, president of the division.