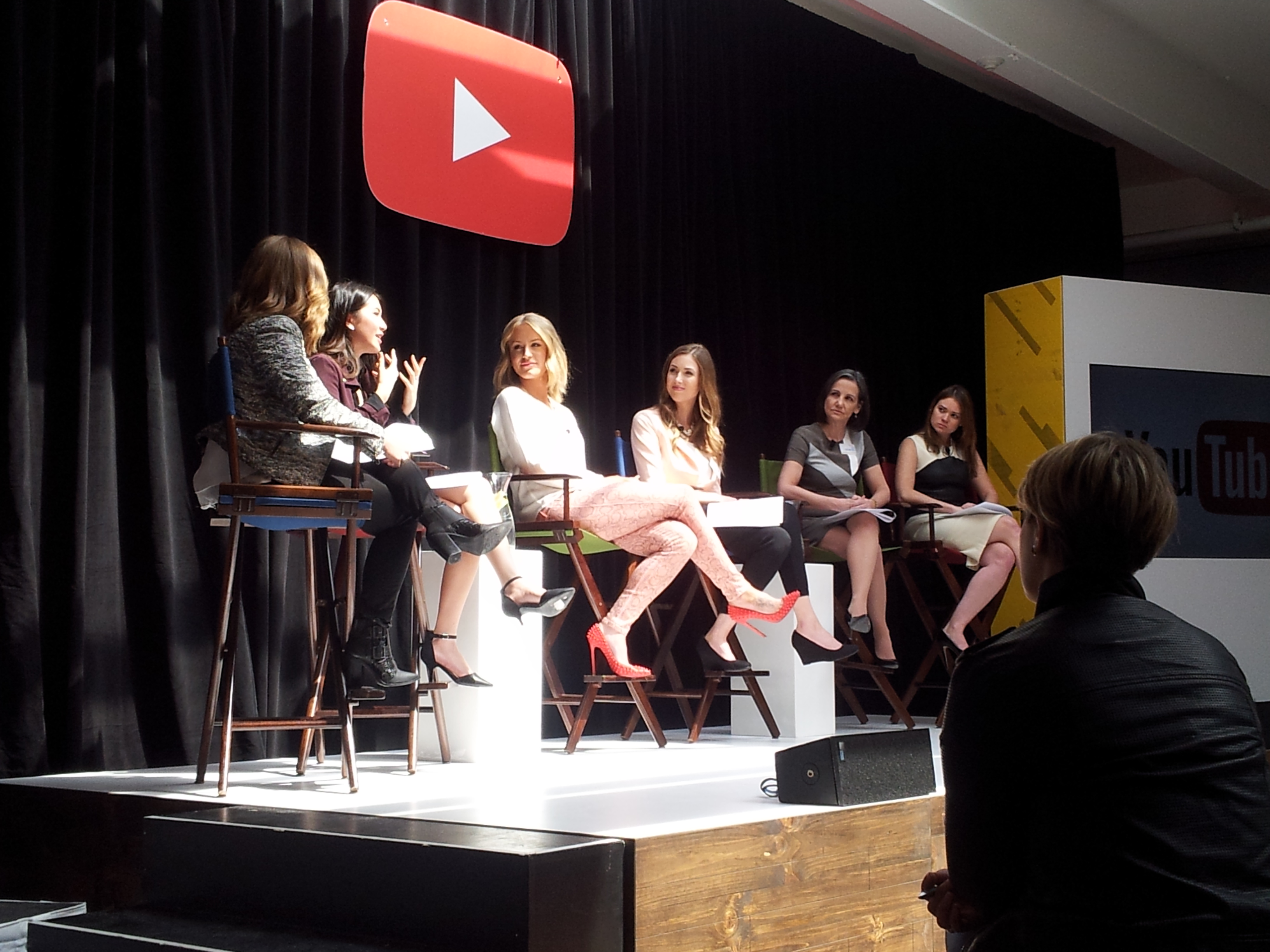 Digital networks StyleHaul and CoralTV say they hope brands will commit more to long-term localized campaigns in the Canadian market.

Google hosted an event Wednesday aimed at educating Canadian marketers about partnering with local YouTubers in the beauty and fashion categories.

Digital networks like StyleHaul and CoralTV, who were represented on a panel at the influencer showcase, (which also featured Canadian YouTubers, BeautyCakez, Gigi Gorgeous, RachhLoves) believe they’re at a strategic advantage. They say that’s because they’re able to execute larger video campaigns with brands in a market they feel is at a tipping point.

“What we’re doing is starting to become part of larger communications strategies for brands, not just one-off campaigns,” said Kelly Finnegan, VP of global strategic partnerships at StyleHaul, which works with Canadians out of its New York office.

StyleHaul only started diving into the Canadian marketplace recently, she said. Earlier this year, it launched a major U.S. campaign that extended up north. But now, its starting to place more focus on local initiatives, Finnegan told StreamDaily after the panel.

Popular creators are often represented by talent agents or managers, and StyleHaul has its own talent agency called Melrose & Park. Through its MCN, the company offers brands packaged pricing models and scale – it can execute campaigns across a number of different shows and channels, rather than the advertiser having to go to each individual creator separately.

Kit Redmond, CEO and executive producer of RTR Media, which runs CoralTV, a women’s digital lifestyle network that last year became the Canadian partner of Kin Community, said she likes working with brands to figure out and produce a story, versus a product placement.

Kin Community’s sales force helped secure a recent campaign CoralTV did with Nature Valley, in which the network’s vlogger shot one of her videos in a national park in British Columbia – an execution that fits with the brand’s Trail View project.

CoralTV has a 50/50 rev share deal model with its influencers. The cut the talent gets has grown since the network launched two years ago, when it offered vloggers 25%. The cut was smaller because the company was completely funding production and spearheading all of the partnerships, Redmond explained.

Redmond, who also produces shows like Income Property and BBQ Crawl, believes that brands can take advantage of the online medium’s quick turnaround time in order to capitalize on trends and buzzy topics that are hot on social media that day or week.

“I hope that brands will realize there is an opportunity here and to think differently. That’s the fun part; and to be willing to maybe start small, but go for a longer period of time and learn with us. I think we can come up with some dynamic business models if we do that,” Redmond said.

“I think we all have to play a little bit to figure things out,” she said.

But while global reach digital offers are great for online creators, some marketers see it as a barrier, especially if they want to target just the Canadian market and increase sales there. And influencers are aware of this – Rachel, who has about 370,000 YouTube subs, said she’s not comfortable featuring products that aren’t available for sale in Canada.

After the panel, a rep from a retail brand (who asked not to be named) commented that one of the hangups they have about committing to long-term campaigns with influencers is that they worry most of their audience comes from the U.S. or other markets outside of Canada.

However, the marketer also said they saw potential for video collaboration on the company’s fashion blog and website.