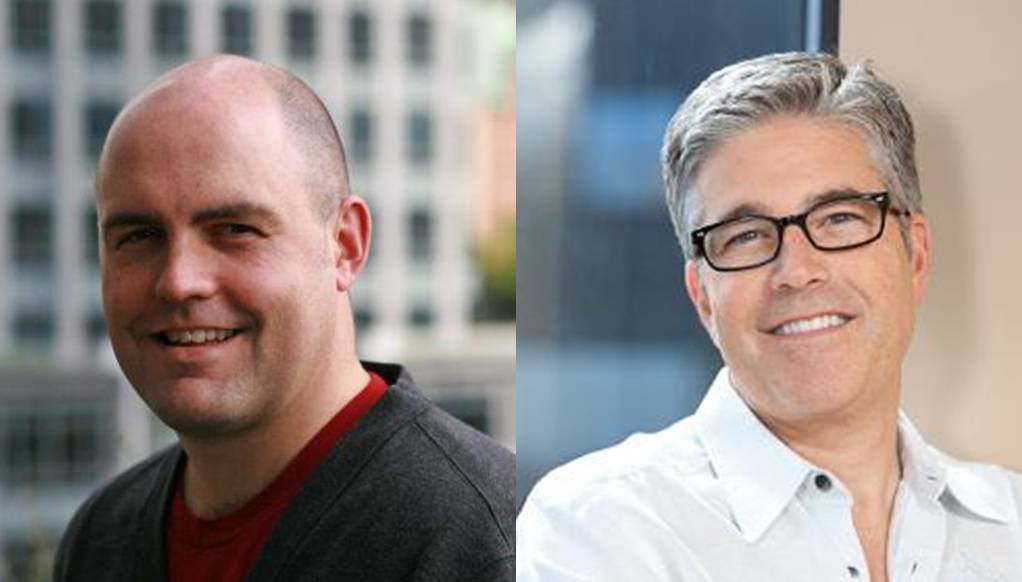 Roberts and Miller will jointly manage overall corporate strategy and execution, but each will also be given specific areas of responsibility.

Roberts (pictured, left), who has been serving as SVP of worldwide sales and marketing for thePlatform, will be leading the company’s engineering and technology activities.

Miller (pictured, right), who has been serving as COO and CFO of thePlatform, will be overseeing the company’s administrative organizations, as well as ownership of the company’s consulting services business. As co-CEO, he will also have oversight of expansion in Europe and the Middle East.

Prior to joining thePlatform in 2006, Roberts served as director of product management at GiftCertificates.com and a lead project manager at RealNetworks.

Miller came to the Platform in 2010 from Blinx, where he served as the president of the desktop division. Earlier, he was the CFO and COO of Microsoft’s largest US business applications consultancy.