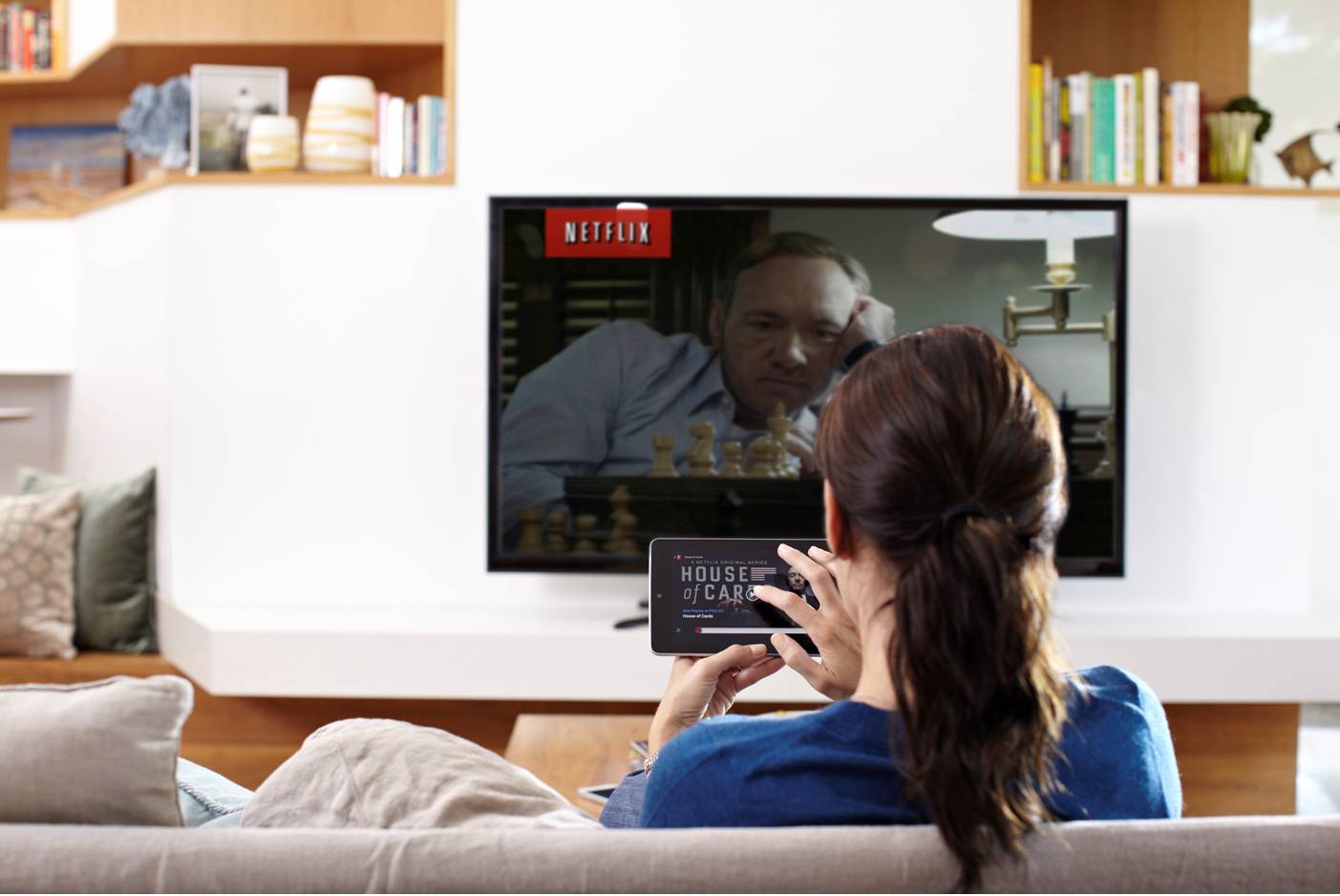 With 1.4 million residential and commercial customers, Suddenlink is the largest U.S. cable operator to commit to offering Netflix on the same set-top box customers already use to watch television.

Cable operator Suddenlink announced Tuesday that it will make a Netflix app available on its TiVo set-top devices beginning sometime this summer.

Suddenlink is the largest U.S. cable operator to date to commit to offering Netflix on the same set-top box that customers already use to watch television. The company was founded in 2003 and has 1.4 million residential and commercial customers in Arkansas, Louisiana, North Carolina, Oklahoma, Texas and West Virginia.

Last month it was announced that Atlantic Broadband, Grande Communications and RCN would become the first cable operators in the U.S. to offer Netflix on their (once again, TiVo) set-top boxes.