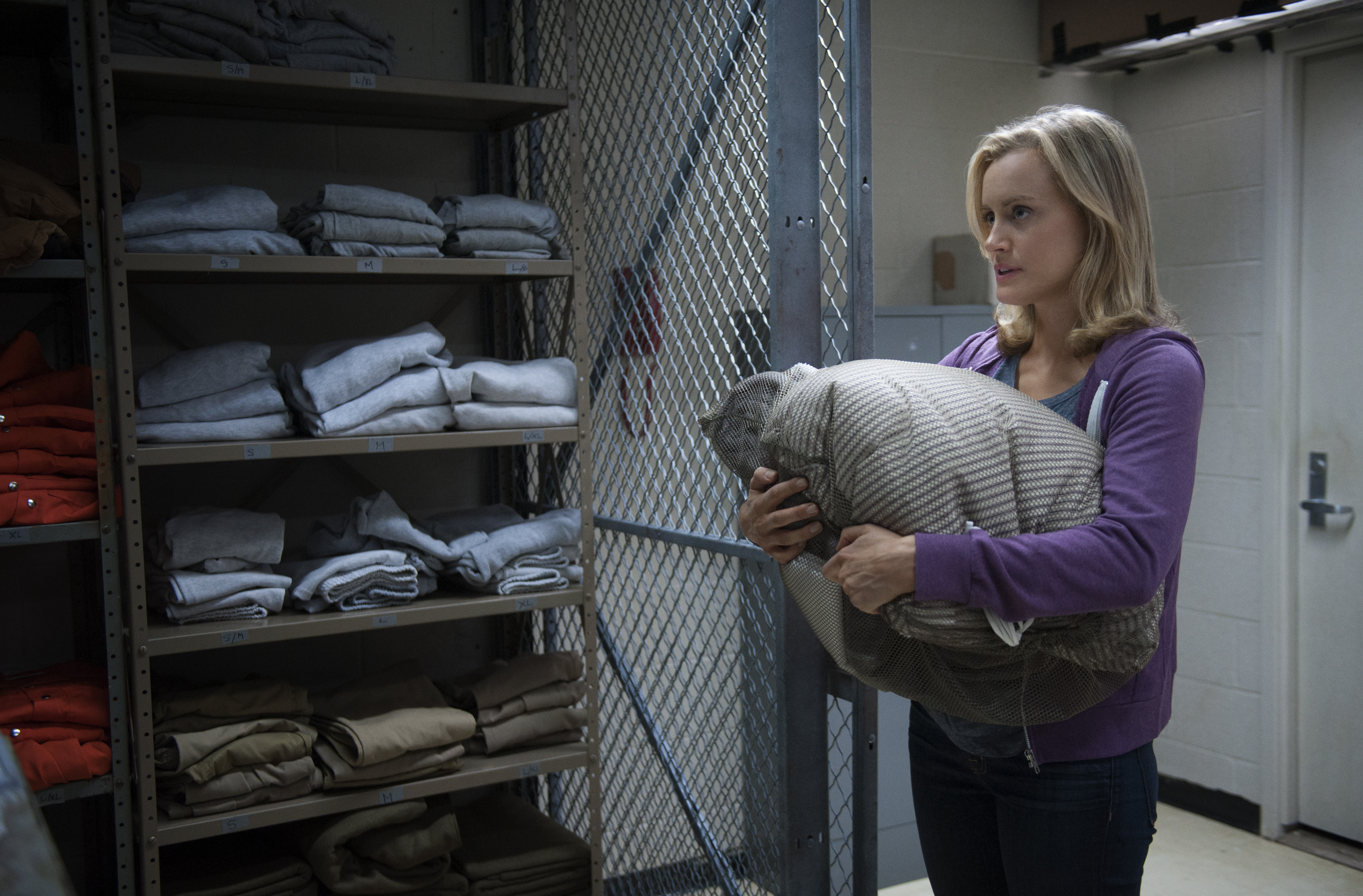 Netflix confirms S3 of Orange Is The New Black

In the midst of a social media promo for season 2, actress Laura Prepon (intentionally) reveals on Instagram that writers are working on a third season of Netflix's "most-watched show."

Netflix has confirmed that its most popular original series, Orange Is The New Black, is renewed for a third season.

The news comes just ahead of the show’s season 2 launch June 6, which is being promoted across social media with teaser trailers and “behind the bars” interviews, posted on the show’s YouTube channel.

Social media is also where news of the season 3 order initially broke, with the show’s star Laura Prepon Instagramming a pic on Monday of a whiteboard that lists S3 episode titles  — a post that’s already been liked  more than 13,000 times. A Netflix spokesperson confirms that the pic, which Prepon re-grammed after it was posted by one of the writers, was an intentional way to reveal S3 was in the works; directly to the fans without an official announcement.