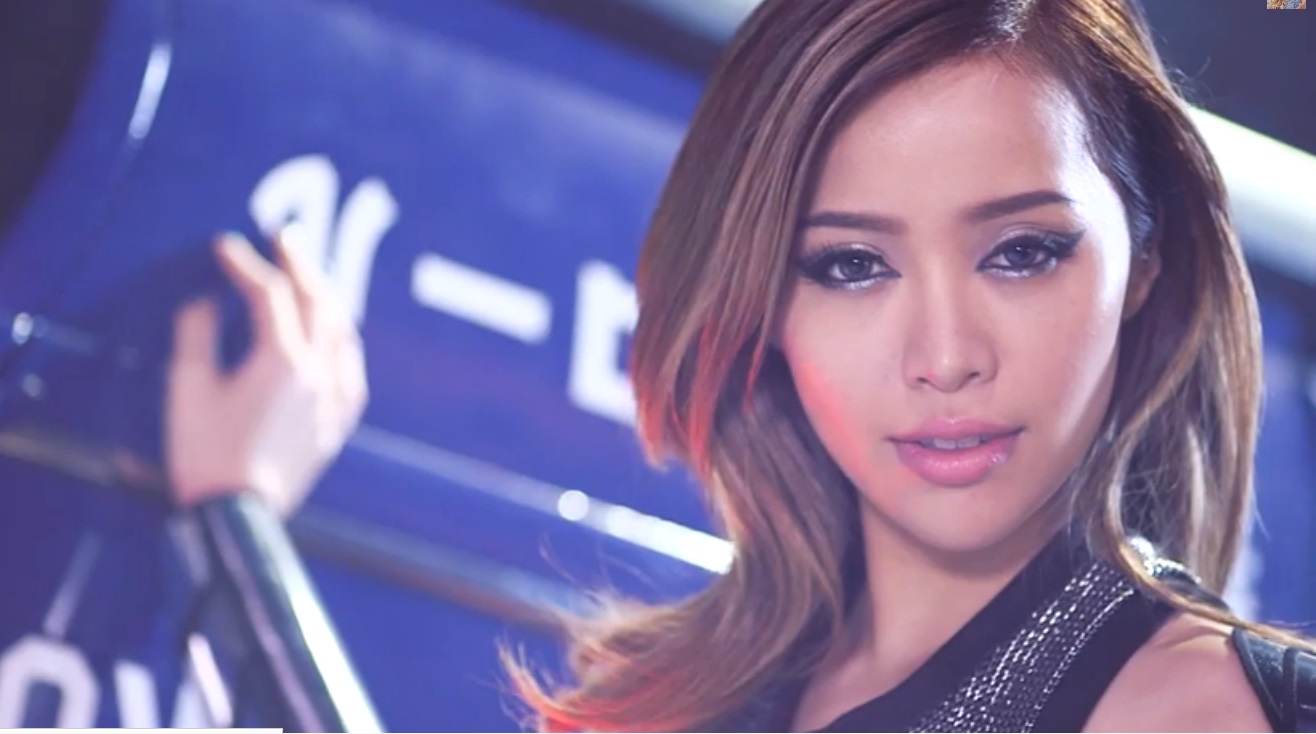 Michelle Phan’s plan is to go ‘beyond new media’

Endemol Beyond USA has signed the beauty vlogger, who has enjoyed a lot of attention lately as the subject of a YouTube advertising campaign.

“You can’t get hit by a bus in New York City these days without Michelle Phan’s face looking down at you,” is a joke overheard at Endemol Beyond’s NewFront presentation.

Phan is everywhere, from subway ads to billboards to the pre-roll on your mobile device as you cross ninth ave. The ads are for her Youtube channel, immensely popular beauty instructional videos with almost 6.5 million subscribers. This is all part of YouTube’s aggressive ad campaign to make its top creators into household names, and to use the NewFronts as a venue to sell advertisers on the value of its content.

As part of the deal with Endemol, Phan’s MCN, For All Women Network (FAWN), will become Endemol’s new lifestyle vertical. She will be tasked with developing original content for both digital and broadcast, as well as finding new lifestyle talent. Financial details have not yet been disclosed, but the deal was brokered by Phan’s manager and FAWN business partner Ronit Cohn and Phil E. Daniels, Esq. of Ginsberg Daniels law firm.

“I see myself as going beyond new media,” said Phan at the event.

The chameleon-like Phan (check out her transformation into an Angelina Jolie look-alike) will also mentor new talent, helping to launch the next generation of trailblazers.

De Matteo also showed up at the Endemol after-party with a cameraman documenting her every move.

“Inviting Michelle to join the Endemol family and building her FAWN network vertical adds a new layer to our digital and traditional media conversations,” said president of Endemol Beyond USA Will Keenan in a statement. “We look forward to introducing Michelle’s unique voice beyond digital while continuing to engage her millions of fans all over the world.”

Check out Will Keenan, president of Endemol Beyond USA at the Stream Market, June 2-3 in Santa Monica.