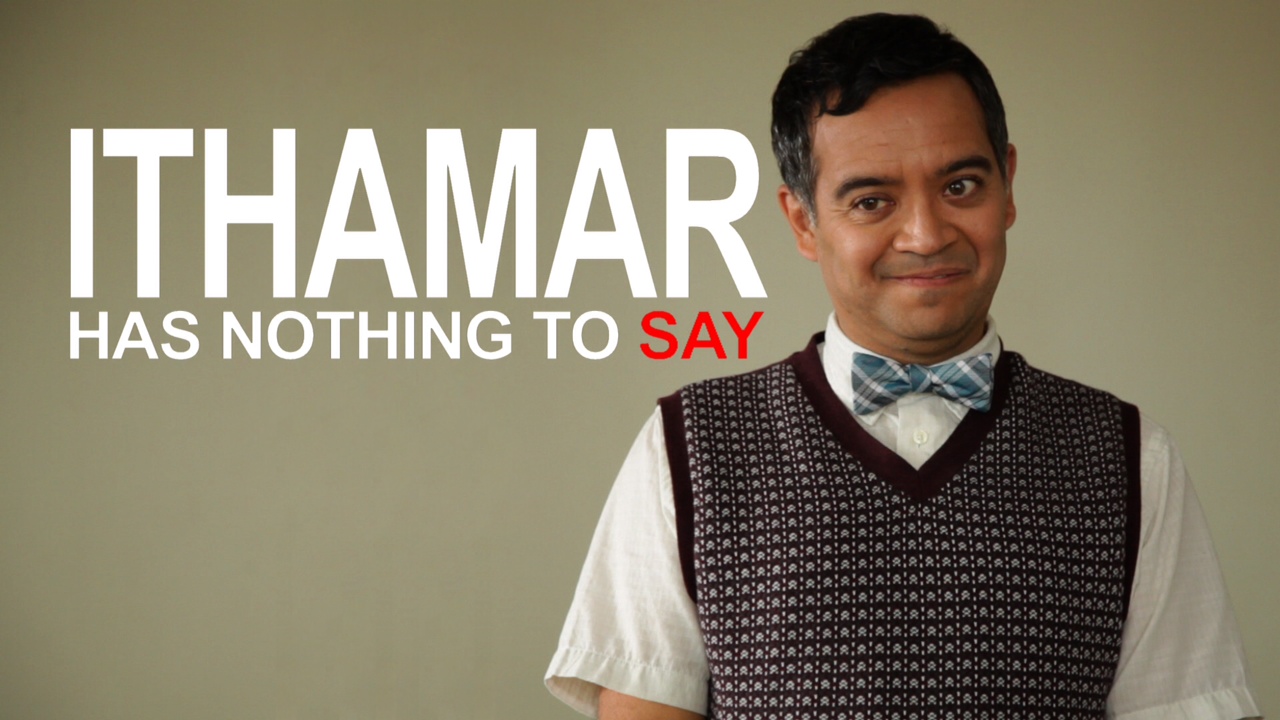 MadTV alums Keegan-Michael Key and Jordan Peele, who worked on the TV sketch show with Maker Studios co-founder Lisa Donovan, are launching a web series with the MCN.

Maker Studios is launching a new comedy with Keegan-Michael Key and Jordan Peele — both MadTV alums who have their own sketch show Comedy Central.

The 6-part comedy series called Ithamar Has Nothing to Say is in pre-production and no launch date has been set as of yet.

Episodes (5 to 8 min. each) will feature an aspect of American culture norms that Ithamar (Ithamar Enriquez), a silent traveler, tries to adapt to, such as attempting to fit into a hipster coffee shop, using his body to “feel” jazz music and pitching Hollywood executives (played by Key and Peele) on a film. The show appears to be inspired by Ithamar’s routine that the comedian/actor is currently touring on and promoting.

“We like to describe it as ‘Mr. Bean meets Louie meets Walter Mitty‘,” said Corey Moss, SVP of digital and production, Principato-Young Entertainment, which is producing the series. “We actually sold the show by having Ithamar perform part of his show in the room, which was amazing to watch,” he added in a statement.

Key and Peele, who notably worked with Maker co-founder Lisa Donovan during her run on MadTV, are also producers on the show, along with Enriquez and Frank Caeti (another former MadTV star).

Comedy Central’s Key & Peele has been on air since 2012 and is popular among the male 18 to 34 demo. It has had about 500 million total video streams, was nominated for an Emmy and won a 2013 Peabody Award. The TV show’s fourth season is currently in production.

Principato-Young Entertainment produces Key & Peele and has several digital projects under its belt, such as Sketchy, Reluctantly Healthy, Tiny Commando, and We Need Help for Yahoo; Anthony Eats America for AOL; and Coppertop Flop for Disney.