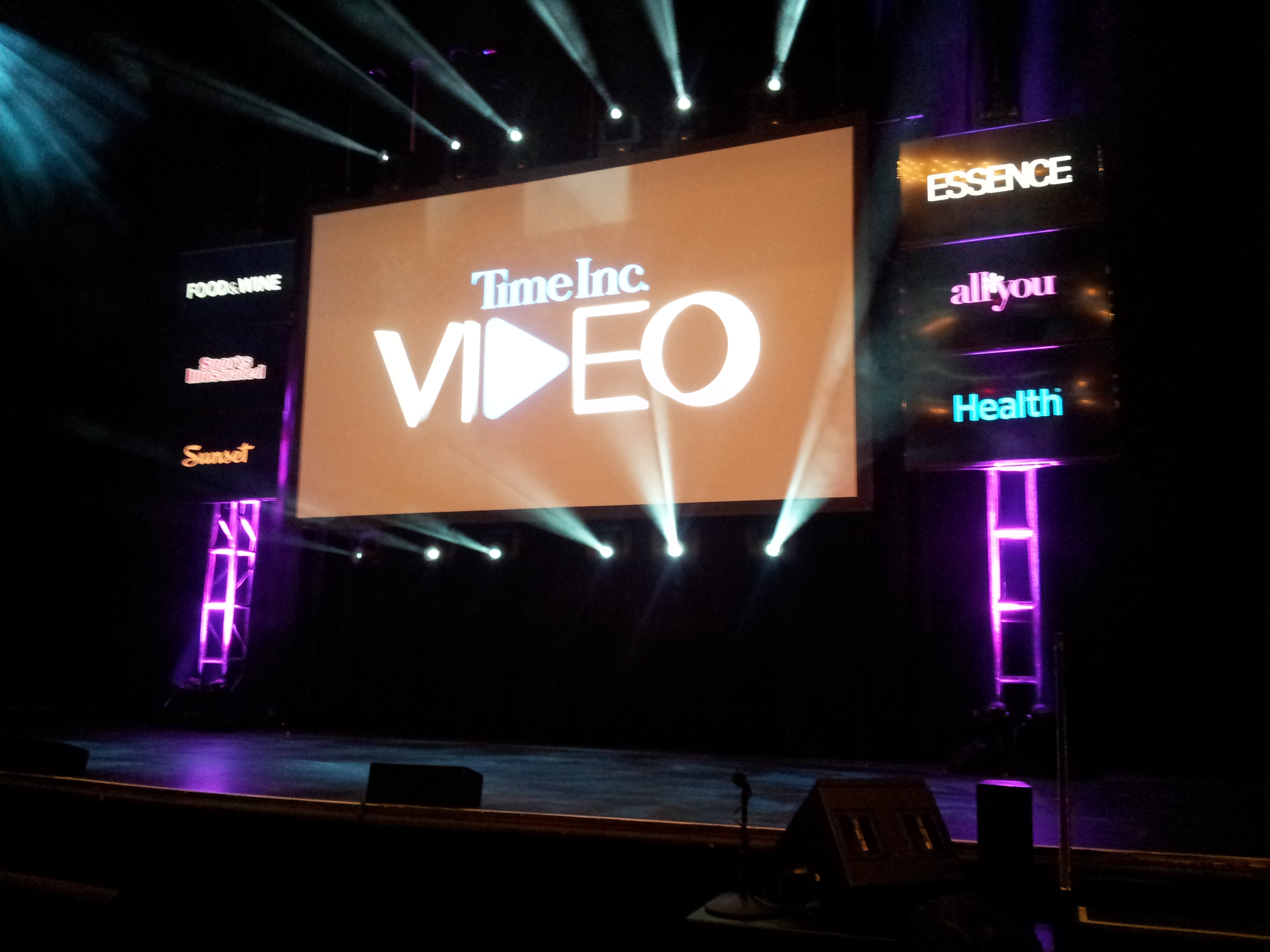 J.R. McCabe, SVP of video, puts into context the organization's new series and the upcoming launch of a video hub called The Daily Cut.

Ahead of the company’s looming spinoff from Time Warner, the publisher — which owns iconic magazines like Sports Illustrated, Time and People — wants to show advertisers it’s investing heavily in digital content, and is asking brands to come on board for the launch.

Time and other traditional-media companies expanding into the digital space already have brand equity and legacy, which digital-native brands are trying to build. But in going up against web-based companies, they need to show their online video content is focused, social, and easy to find.

“But it does not at all change our strategy of putting out content brand by brand — it’s just an additive to the entire function,” he said, adding The Daily Cut will be marketed across Time Inc.’s brands in print, social and digital.

“What we built is a patent-pending technology on handheld devices,” said McCabe. As a person scrolls up or down, the viewership window reduces so that she can continue to watch the clip while discovering others, he explained.

In terms of quantifying Time Inc.’s investment into video, McCabe could not provide specifics but says it’s “in the millions of dollars.”

“When we say ‘significant,’ it’s a significant investment not just in lip service but in product, and hopefully you can see it,” he said.

In addition to the new series, which are listed below, Time Inc.’s documentary production unit that launched last year, called Red Border Films, has 6 six new projects in development for 2014. As well, SI Underdogs, Sports Illustrated’s Emmy-award nominated web series, is returning for a third season this fall. The show looks at high school football teams playing under adverse conditions, and tends to generate strong followings in the communities that are profiled.

Here are the new shows:

“We will never sell our marks and logos but we will work with a client to build a content creative arc that they can bring to life with their messaging weaved into the fabric of it,” McCabe said.

In total, Time Inc. has 50 recurring projects in production. They have three studios in New York where most of the projects are developed, as well as a studio in Birmingham, Alabama. A fifth studio is about to be opened up in Los Angeles.

Earlier this year, Time Inc. announced the pending launch of 120 Sports, which will feature well-known sportscasters like Dave Ross and Michael Kim.