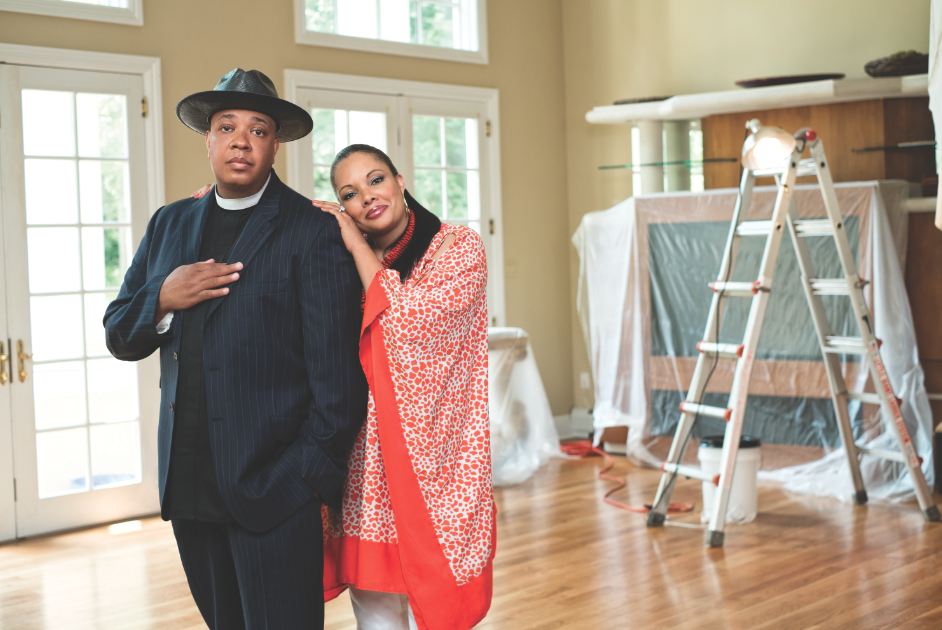 Scripps announces a big commitment to digital with the launch of 150 original online series this year, even though digital represented a small percentage of Scripps Networks Interactive's overall revenue last year.

Digital only represented 4% of overall consolidated revenue for Scripps Networks Interactive in 2013, but the network is making a big commitment to the space with the launch of 150 original online series this year, some of which were unveiled at a NewFronts presentation in New York on Wednesday, hosted by Bert Kreischer of Travel Channel’s Trip Flip.

What sets Scripps apart from other companies launching lifestyle programming at the NewFronts is the ability to throw the weight of their TV brands behind their digital series.

“There’s not another media company that can surround a consumer with our brand the way we do,” said Beth Lawrence, EVP digital ad sales at Scripps Networks International, whose brands include HGTV, Food Network, Travel Channel, DIY Network and the digital platform Ulive, which launched in October of last year.

Most of the personalities toplining Scripps’ new shows, such as  Property Brothers (HGTV) hosts Jonathan Scott and Drew Scott, and rappers-turned-reality stars Vanilla Ice and Rev Run of Run DMC, already have built-in followings thanks to their TV series.

In HGTV.com’s Toddler vs. Toddler, the Scott brothers mentor separate teams of toddlers in what is being billed as “the ultimate renovation rivalry.”

Ulive also announced distribution partnerships with Yahoo and MSN and Twitter Amplify. Beginning in the fourth quarter of 2014, premium video content will be tweeted during live broadcasts of shows like Guy’s Grocery Games and Cutthroat Kitchen, when social media engagement for that audience is highest.