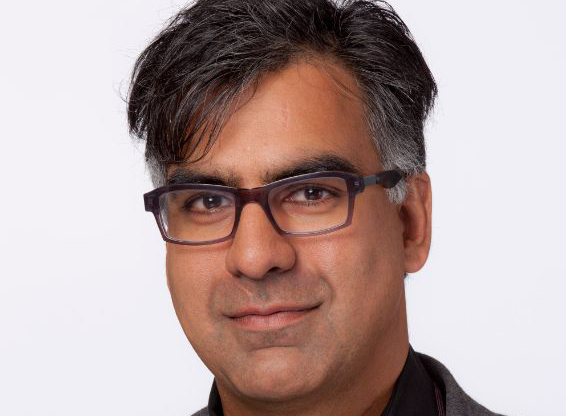 The Blue Ant Media TV and digital boss (pictured) told the Playback Summit that Canadian producers need to focus on the YouTube generation.

The difficulty, the CEO of TV and digital at Blue Ant Media added, is that Canadians are hard-pressed to do that at home, but can readily do both in Los Angeles.

“We (Canada) really have a culture, unfortunately, of thinking more locally. In this space, you just can’t,” Khanna told Playback Summit delegates during a panel on Bite on Mondo, an animated comedy shorts pitch program that was launched back in November, and a Blue Ant Media venture with Mondo Media to reach YouTube’s core audience.

“It’s not sustainable in the YouTube universe,” he added.

Rather than focus on and communicate with consumers of their content, whether on YouTube or other digital platforms, most Canadian producers just thought about the broadcaster that licenses their program, Khanna argued.

“You have to think about your fans,” he said.

The solution is doing more to break down regulatory barriers to get American players like Amazon, Hulu and others into the Canadian market so local producers can collaborate and learn from them, he said.

A ring-fenced Canadian market instead has Blue Ant Media sending employees to California to learn about the digital content trade, rather than wait 18 months for new technology and content to reach Canada.

Khanna knows he’s walking a fine line between doing more to invite American digital platforms across the border, and risking that their overbearing presence will end up controlling the market.

“I want the skills to be here,” he insisted.

“We are not developing a digital content community in Canada,” U.K. argued, echoing Khanna’s criticism.

At the same time, he insisted the Canadian digital sector had to move cautiously to bring more Americans across the border.

“We need to do it in a joint venture capacity,” U.K. insisted.