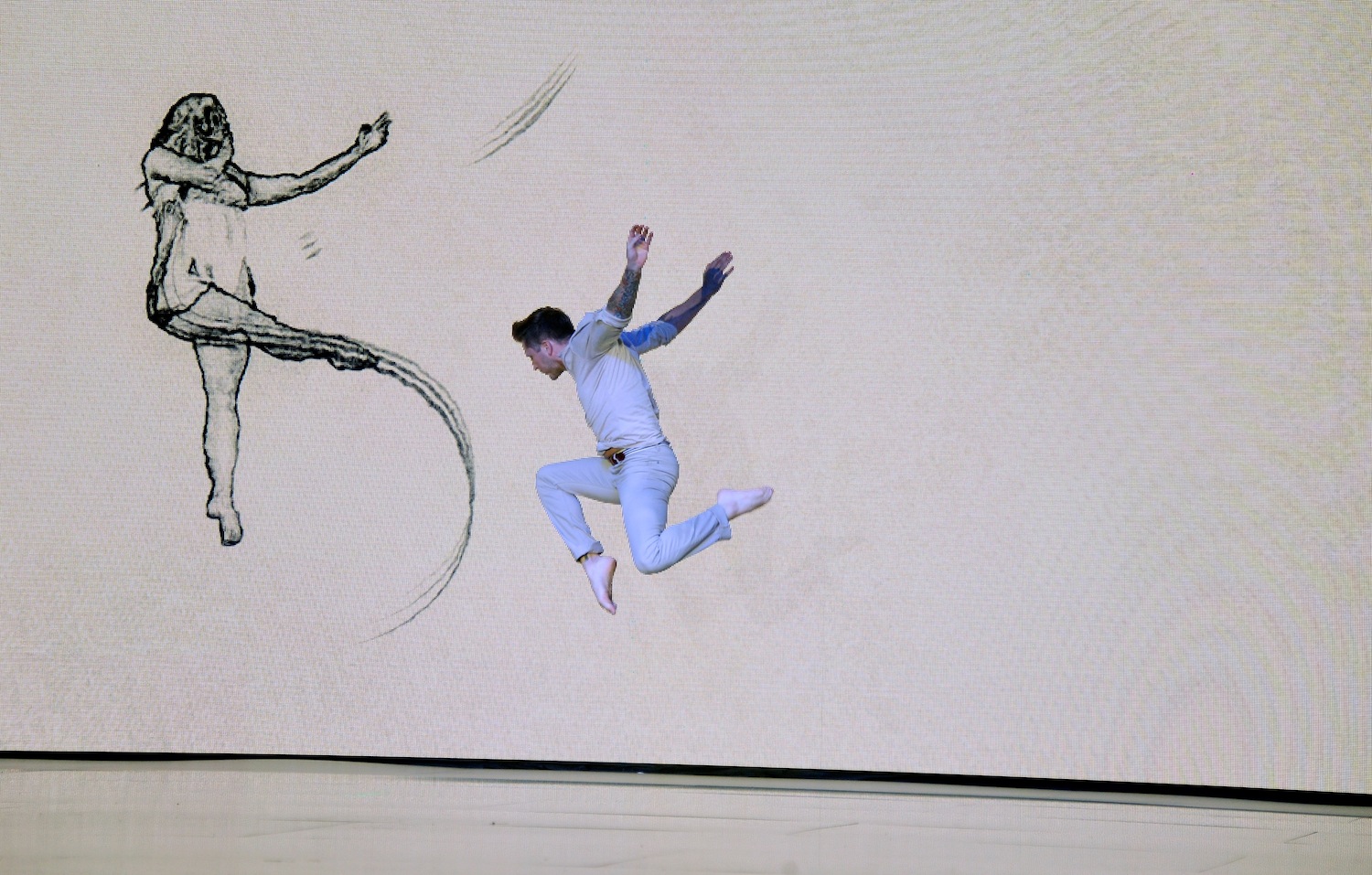 The dance-oriented YouTube network announced on Wednesday it has two new series in the works, Dance School Diaries and Every Single Step, both created by Nigel Lythgoe, executive producer of American Idol and So You Think You Can Dance.

YouTube network DanceOn is launching two new shows, Dance School Diaries and Every Single Step, it announced on Wednesday. Both shows were created by Nigel Lythgoe, executive producer of American Idol and So You Think You Can Dance.

Set to premiere in June 2014, Dance School Diaries is a docu-series that follows four teens and their families as they participate in the world’s largest and most prestigious ballet competition, Youth America Grand Prix.

Every Single Step is a reality competition show for choreographers that will feature eight contestants competing for the title of “Choreographer of the Year,” as well as the opportunity to work with the leading talents in the industry. It will premiere later this year.

“We have seen an incredible appetite for dance entertainment in both traditional TV and digital media, which is exactly what these new programs aim to provide,” Lythgoe said in a statement.

Founded by CEO Amanda Taylor in 2010, DanceOn carries a wide-range of dance-related content, including scripted series, docu-series, films, competitions, flashmobs, dance videos, music videos and tutorials. It boasts a roster that includes D-trix Sandoval, Brian Friedman, Laurieann Gibson and the Rockettes, as well as series such as The Edge, which profiles musical artists such as  Madonna, David Guetta and will.i.am and dancers who perform with them, and Dance Showdown, which pairs YouTube stars with professional dancers to compete for cash prizes. Since its launch, Dance Showdown has garnered more than 1.7 billion views.

DanceOn was featured as part of the program at YouTube’s Brandcast 2014 at the Digital Content NewFronts in New York City on Wednesday. The segment featured a performance by Jamie Goodwin and Beyoncé’s “Les Twins,” choreographed by Travis Wall (So You Think You Can Dance) who is seen in the feature image above.