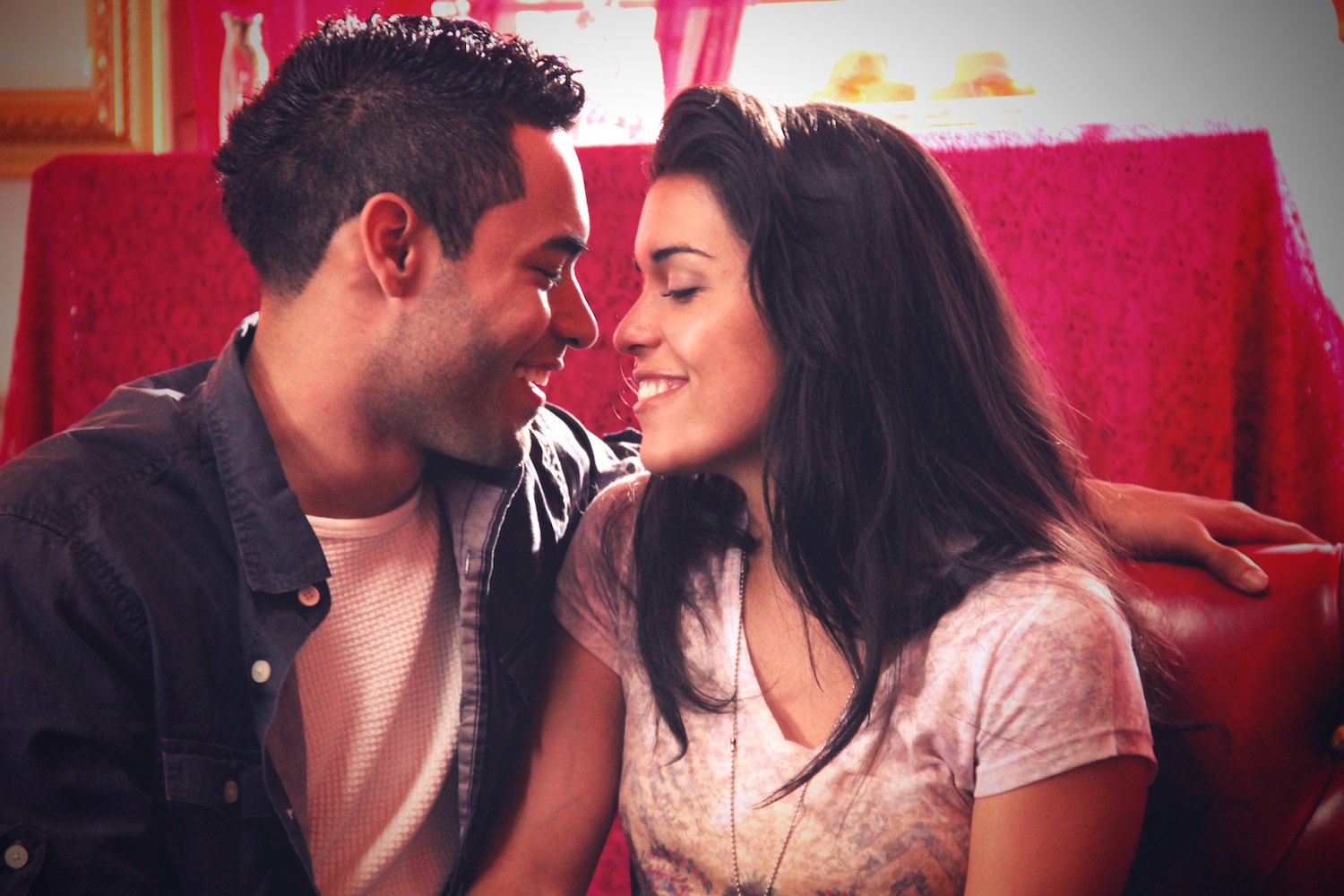 The streaming service is also renewing five of its original series, the company announced at the Digital Content NewFronts.

Hulu is renewing Deadbeat, bringing to five the total number of original series that are coming back this year, the company announced at a NewFronts presentation Wednesday, during which new ad units and investment commitments were unveiled.

East Los High (pictured), Behind the Mask, The Awesomes, and Moone Boy which were part of Hulu’s 2013 programming slate, are also all coming back, with premiere dates scattered from now until the fall.

“Over the next year we’ll quadruple our investment in original programming,” Hulu CEO Mike Hopkins told the audience.

The company plans to spend several billion dollars acquiring or developing new series over the coming years, and intends to triple its content marketing spend in order to grow awareness for and interest in Hulu originals. However, there were no new shows announced at the event — unless one counts Flavor Quest, a series with chef Michael Chiarello that is in development and available for sponsoring.

Instead, the company focused its presentation on promoting new advertising opportunities and strategic partnerships.

Naylor also unveiled new advertising options, two of which have sponsors on board. The “in-stream purchase unit,” launching later this year with Pizza Hut, will enable consumers to make an order for pick-up or delivery without ever leaving the Hulu environment.

Hulu also plans to launch an “evolution” of their cross-platform interactive ads, which will debut later this summer in partnership with Corona Extra across mobile devices (pictured).

The 360 ad unit is powered by technology from leading 360 design company, Immersive Media.

“You only pay when your ads are viewed at 100% completion,” said Naylor.

Behind the Mask, Hulu, The Awesomes