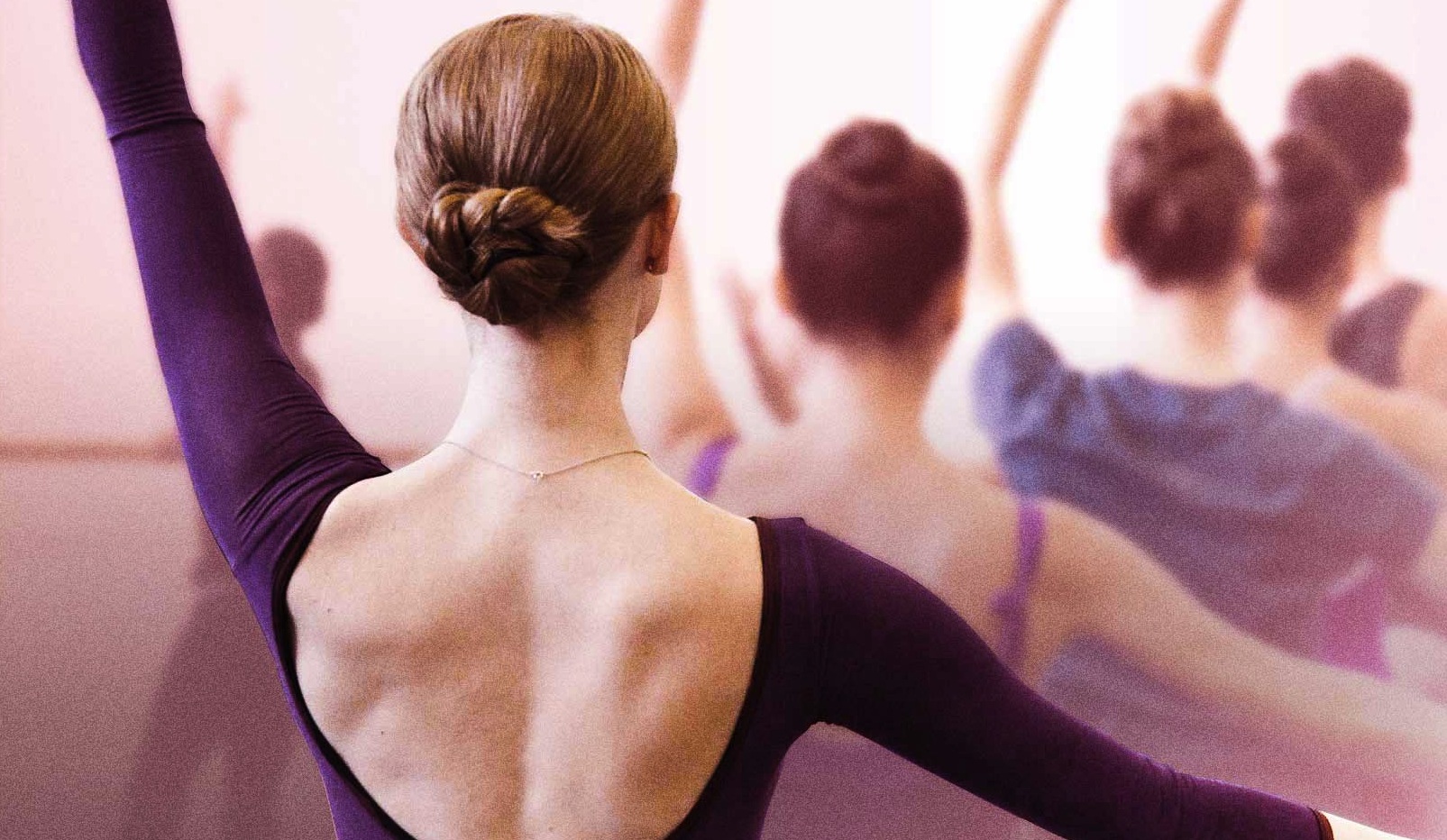 The media co will be the exclusive sponsor of the 16 AOL Originals shows as well as AOL Makers.

GroupM has signed on as the exclusive sponsor of the 2014 slate of 16 AOL Originals on AOL Canada in a deal that includes newly announced shows from talent and producers including James Franco, Ellen DeGeneres and Sarah Jessica Parker.

In addition to sponsoring the shows, which will be shown on the AOL On Network in Canada and across AOL’s slate of sites, including Aol.ca and The Huffington Post Canada, GroupM will be behind the launch of AOL Makers in Canada.

The Makers program first launched in the US and features videos that profile influential women who have changed the course of history. It features thousands of videos from more than 230 women and also recently launched in China. AOL Canada will also be adding Canadian videos to the platform in the third quarter of 2015 after influencers have been identified and videos starring them have been edited, according to an AOL Canada spokesperson.

AOL presented its new slate of Originals yesterday in New York City, with plans to host a Canadian event in the coming weeks.