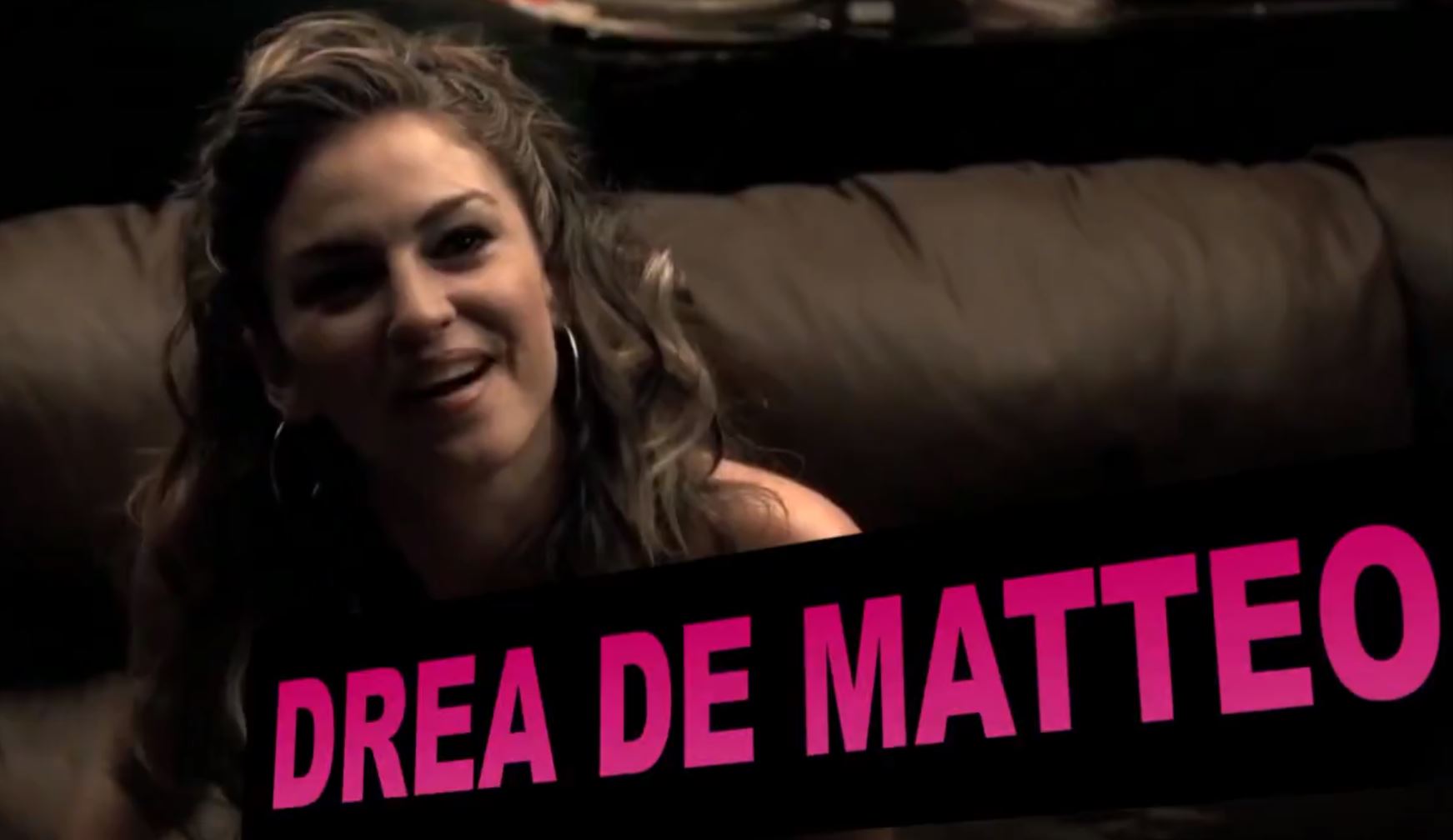 The Emmy Award-winning actress, best known for her role in HBO's The Sopranos, will also produce the series, titled The Muthaship Starring Drea de Matteo, which will debut later this spring.

Twenty-five episodes of the series have been ordered, with the show set to debut on the company’s premium online network Endemol Beyond USA later this spring.

De Matteo will be on hand to present a sneak-peak of the show at Endemol Beyond USA’s Digital Content NewFront presentation at The Gilded Lilly in New York on May 2. Singer/songwriter Julian Lennon will also be among the celebrity participants on hand.

Best known for her Emmy-winning role on HBO’s The Sopranos, de Matteo is currently a series regular on the FX series Sons of Anarchy. She will also be seen in two upcoming films, Sex, Death and Bowling, with Adrian Grenier and Selma Blair, and Dark Places, with Charlize Theron.

The Muthaship is being directed by Carter B. Smith, who has helmed music videos for acts such as Jane’s Addiction, Bush, Stone Temple Pilots, Wyclef Jean and various members of the Wu-Tang Clan, as well as several features, including 2004’s Love Rome, starring Angela Bettis and de Matteo.

Endemol Beyond USA is part of Endemol Beyond, a network of international and local channels across platforms such as YouTube, Yahoo, AOL, MSN and Dailymotion.

Its talent roster also includes Courtney Love, who launched a digital channel in February, along with her first vlogger-style web series #CourtneyOn.

In January, Endemol North America announced an exclusive deal with superstar rapper Pitbull to develop and produce original content for both television and the digital platform.

More recently, Endemol Beyond USA signed 11-year-old pop rapper MattyB and Vine star Brittany Furlan, the latter of whom is one of the stars of SHFTY (Super Happy Fun Time, Yay!), the first offering on Endemol Beyond USA’s new online comedy vertical beyondCOMEDY.