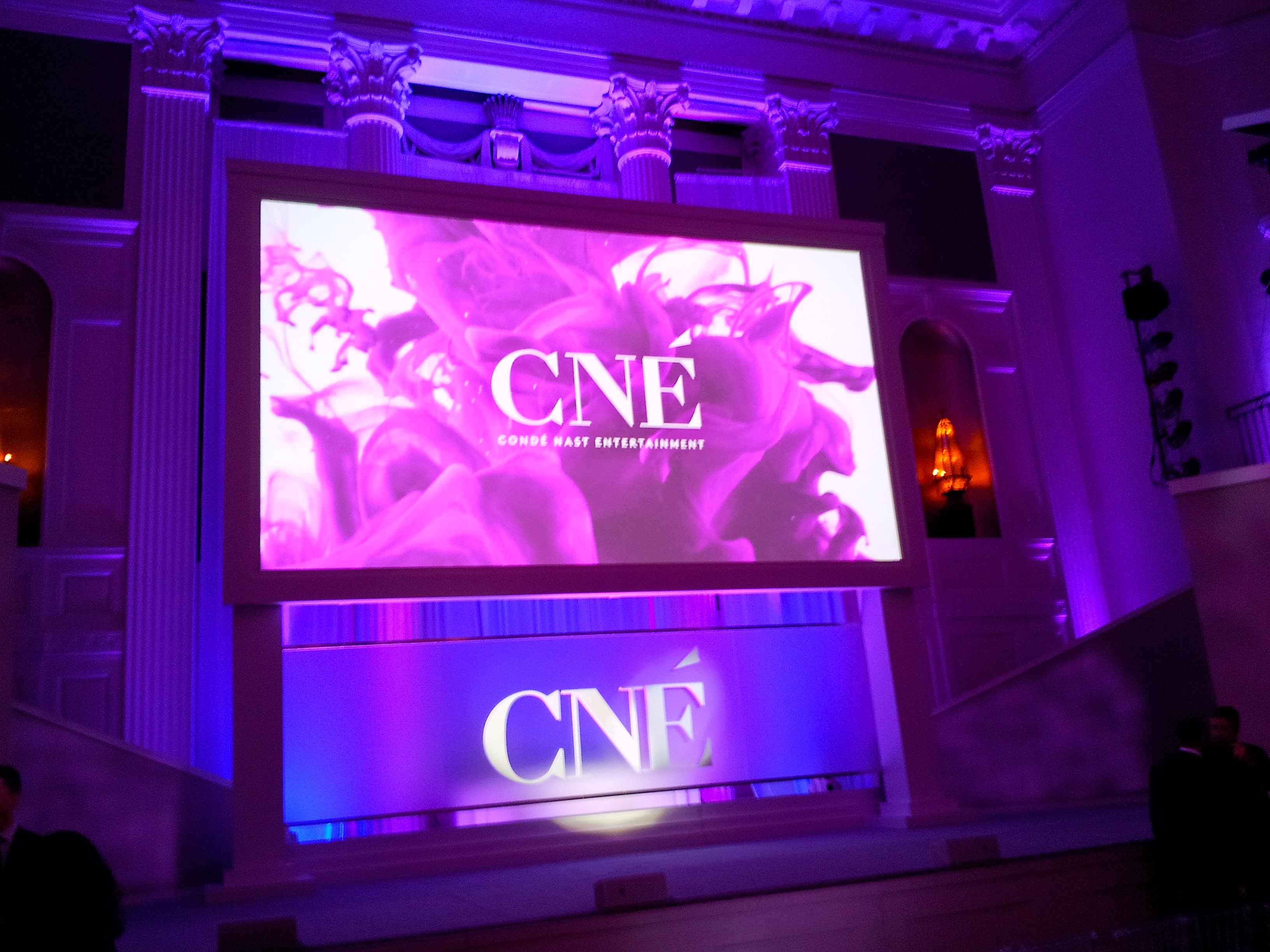 Conde Nast Entertainment sets The Scene for next phase in digital

The online video hub will host videos from across the CNE network and provide an opportunity to market and cross-promote videos to its audiences, explains Fred Santarpia, CNE's chief digital officer.

Announced Tuesday at a swanky affair on New York’s Park Avenue, where guests were greeted by white-gloved servers, a new video network called The Scene is going to be a home for all the video content CNÉ produces across its channels.

“While we’re successful at distributing our content broadly around the web, we didn’t have a home,” said Fred Santarpia, chief digital officer, CNÉ, in an interview after the presentation. “There was no home where you could easily go from channel to channel, and that was the impetus for us to try and build something new and something different.”

A hub that hosts all CNÉ content, which now includes 14 video channels and 100 new and returning series across the network, will make it easier to cross-promote the different verticals such as Bon Appétit, The New Yorker and Lucky — the three new channels that were announced Tuesday.

“We think it will make discovery a little bit easier. As we market a show on Wired, it might be easier to then introduce the viewer to a show on Vanity Fair,” Santarpia said, explaining that while viewers watch a show on Wired, called Design FX, where one episode goes behind-the-scenes of the Game of Thrones graphics, they might also be interested in watching the celebrity angle of Game of Thrones on the Vanity channel.

Launching this summer, The Scene will also feature content from partners such as ABC News, BuzzFeed, Major League Soccer, Variety, Weather Channel Films and Jash. Santarpia said he is most excited for the exclusive series that will be produced for The Scene, though they have not yet been announced.

Since its 2013 intro, CNÉ’s digital video network has received accolades including a Producers Guild of America Award, the company’s first Emmy nomination and 14 Webby nominations.

“We try to listen to what the audience is looking for,” said Santarpia, about how CNÉ’s video team makes decisions about what to launch and when. “If we get it wrong, we switch it up. When you’re creating a lot of content and you’re releasing it daily, on the web you have the luxury of pulling things out, trying new things. So it’s all based on what we hear from the consumer. But we watch the data after the fact to see what’s working and what’s not,” he told StreamDaily.

Here’s a rundown of new CNÉ series announced at the Digital Content NewFronts:

CNÉ is also renewing about 20 series that were announced earlier this year and in 2013.

With files from Nick Krewen