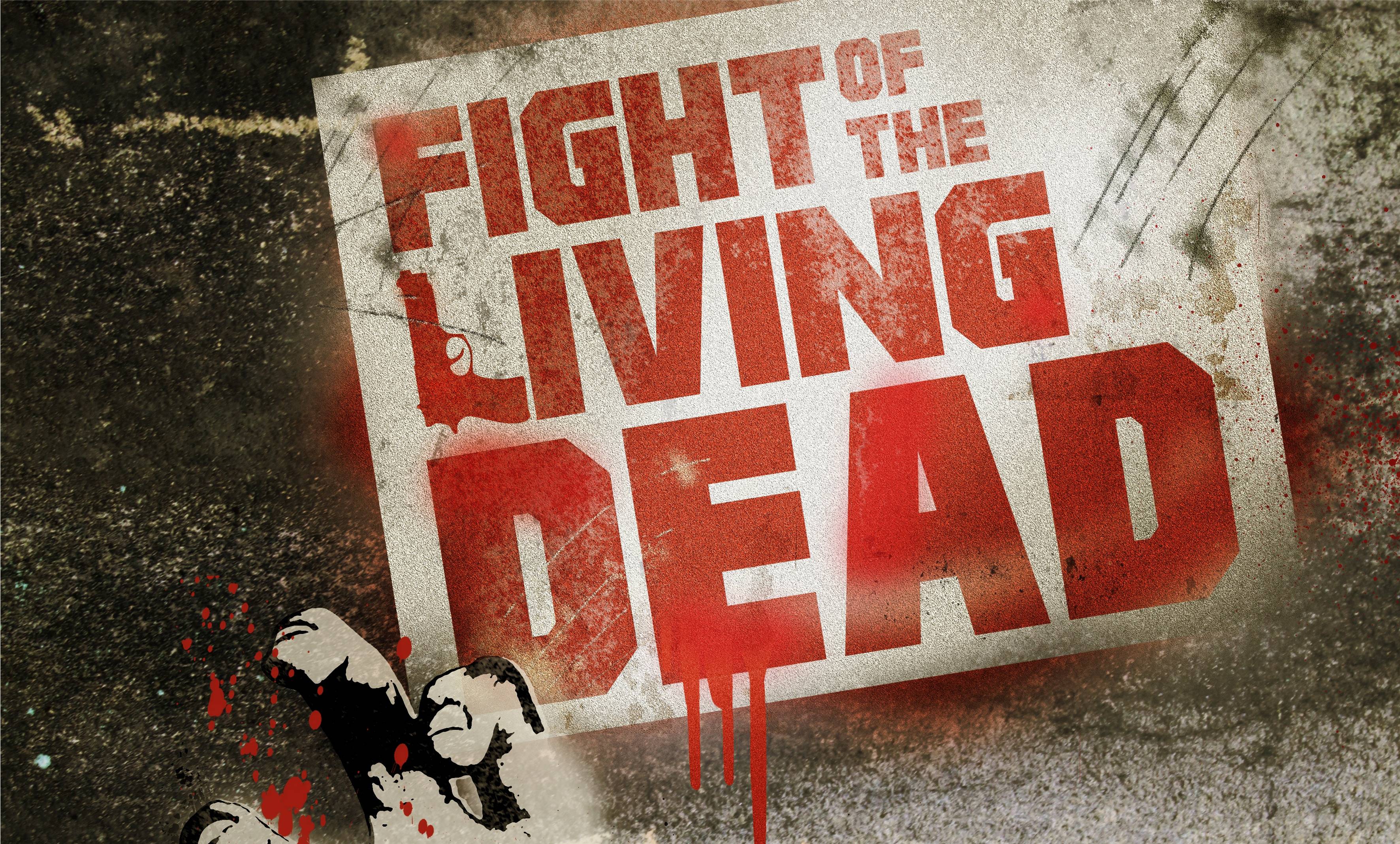 Produced by Ketchum Labs and Revolver Picture Company, Fight of the Living Dead will shoot at a "haunted location" in L.A. at the end of May and debut on horror/sci-fi YouTube channel BlackBoxTV in the fall.

Could you survive a zombie apocalypse? The question, posed at comic cons, college dorms and schoolyards across the land, will be answered for six YouTube stars in the horror reality competition show Fight of the Living Dead, scheduled to shoot in Los Angeles at the end of May and debut on the horror/sci-fi YouTube channel BlackBoxTV this fall.

Fight of the Living Dead is the result of a partnership between Ketchum Labs, a production company best known for the Dyana Nyad documentary The Other Shore, and BlackBoxTV, which specializes in genre shorts with Twilight Zone-style twist endings. It is being produced by Ketchum Labs and Revolver Picture Company.

The budget for the show is in the $350,000 to $450,000 range, a combination of outside financing and equity from the production partners. It’s a healthy amount for an online original, but they’ll need it to pay for the 200 to 300 flesh-hungry extras in special makeups they hope to have for the shoot.

“We realize we have to go full-in and make it as violent, gory and scary as possible,” says Ketchum Labs co-founder Kevin Abrams, one of the show’s executive producers.

Fight of the Living Dead will initially be presented as a one-hour program on the BlackBoxTV YouTube channel, to be followed by a 90-minute version that will be sold on iTunes and DVD, as well as supplemental materials (behind the scenes mini-docs, etc.) that can be purchased. Abrams estimates total running time will be between 2 and 4 hours.

The idea of reality TV contestants being devoured by zombies, fake or otherwise, is such an insanely cool premise, it’s hard to believe that nobody has built a show around it until now. But Abrams says they pitched the concept to network after network and – surprise — it made them nervous. But not for the reasons one might think.

“They kept talking about the stakes,” Abrams recalls. “They said, ‘There’s nobody really dying, there’s no true threat,’ and, to me, that’s really the beauty of it. Around the country, there are all these zombie 5K runs and walks, where people can get just a small taste of experience. When we talked to people, they didn’t care about winning $10,000 at the end or being the last standing person alive. They just wanted to show that they were able to do it and have with the experience, and that was reward enough. For people in TV, that’s a bit wacky.”

Ketchum Labs and BlackBoxTV are also currently in post-production on their first feature film collaboration, Villisca, written and directed by BlackBox founder Tony E. Valenzuela. Filmed in Los Angeles in November 2013, it tells the tale of a trio of troubled teens who decide to spend the night in haunted house where real-life axe murders were committed in 1912. They plan to start shopping it on the festival circuit this fall.

Fight of the Living Dead will be shot at a “haunted location” in Los Angeles over the course of a single day and night, with an additional day to shoot video game-style cut scenes to bridge the zombie action.

“The participants arrive at an undisclosed location, the emergency siren goes off and they’re surrounded by zombies for the next 24 hours,” Abrams explains. “There will be different challenges that they have to overcome in hopes of getting the serum that can cure the epidemic” — a la The Omega Man starring Charlton Heston.

Graceffa and Camarena have previous competition series experience as contestants on CBS’ The Amazing Race. Do you think they have an edge?

“Those are the ones I’d personally bet on,” Abrams says