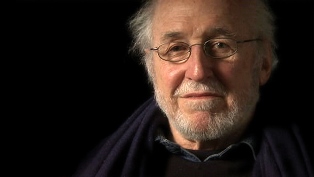 The distribution deal will see classic titles by Denys Arcand, Michel Brault (pictured) and Norman McLaren become available to subscribers throughout May.

Fandor, the U.S.-based online film streaming service, has launched a dedicated page for National Film Board of Canada shorts.

The collection, programmed by Ted Hope, launched on Tuesday and will continue through to the end of May.

The agreement with the NFB will see classic shorts like Denys Arcand’s Champlain, Michel Brault’s The End of Summer and William Greaves’ Emergency Ward become available to Fandor subscribers.